Samrat Prithviraj (Akshay Kumar) is attacked by Muhammad Ghori (Manav Vij), but along with Chand Bardai (Sonu Sood) and Kaka Kanha (Sanjay Dutt), he defeats him. In the meantime, he marries the daughter of Jaichand (Ashutosh Rana), king of Kannauj, Sanyogita (Manushi Chhillar). Later, Ghori tricks Prithviraj and captures his kingdom. Prithviraj then kills Ghori only to bid goodbye along with Chand Bardai. Sanyogita performs jauhar after the death of her husband, Prithviraj.

The relief point of the film is that director Dr. Chandraprakash Dwivedi kept the runtime of the film apt — 135 minutes, which saves the film from becoming a long and boring chapter of a history textbook. The noticeable part is that he puts a spotlight on a few important events in Prithviraj’s short span of life, his fight against Ghori, his love story with Sanyogita, his progressive ideologies on women being equal and his loyalties to Chand Bardai and Kaka Kanha. It is probably his smartest decision as a filmmaker, but again, the screenplay is not intriguing. However, he glorifies his life and courage but couldn’t translate that into great dialogues.

Akshay Kumar’s physicality might resonate with a warrior, but his dialogue deliveries are like a normal layman. He performs fairly well in a few scenes, but it is clearly not his best performance. Debutante Manushi Chhillar is a clear winner. Her dance and body language are good for a newcomer. She is presented well as a queen, although her costumes and jewellery could have been much better.

Sonu Sood impresses with his performance and shines out in this ensemble. Ashutosh Rana is true to his part. Manav Vij proves his mettle yet again with his act. His deadness on the face easily depicts how ruthless Ghori was. Talented actors Sanjay Dutt and Sakshi Tanwar are completely wasted. They shouldn’t have done roles like these, especially when they both have a plethora of work in the past. Veterans Arun Bali, Lalit Tiwari and Manoj Joshi are passable.

Music by Shankar, Ehsaan, and Loy is good. Hari Har, Yodha, Hadd Kar De and Makhmali have the flavour of that era in addition to the modern-day touch. Overall, 'Samrat Prithviraj' is a one time watch that is nowhere close to the noted historical dramas Bollywood has produced. 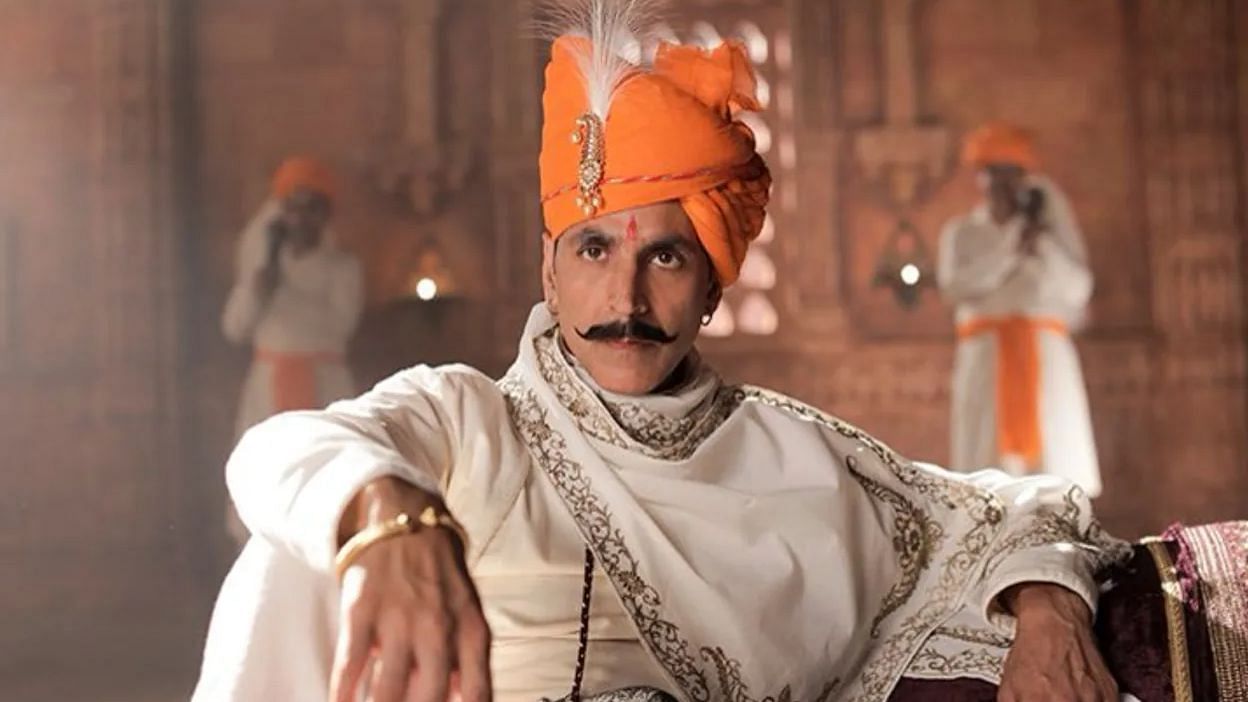