Sir Jagadish Chandra Bose Birth Anniversary: 10 facts about the biophysicist and botanist you ought to know 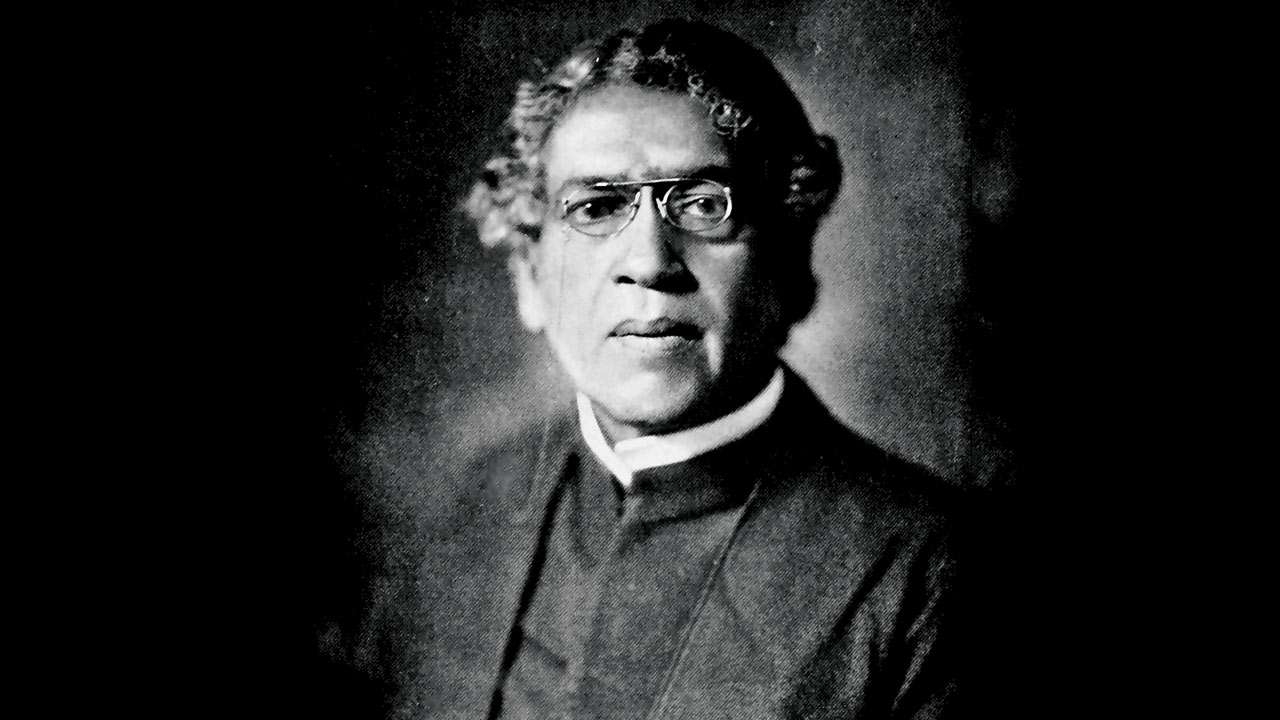 India celebrates the 163rd birthday of Sir Jagdish Chandra Bose, the founder of modern science in the Indian subcontinent. Born on November 30, 1858, Jagdish Chandra Bose was a biophysicist, botanist and physicist. He proved that plants have life. He is also known as the father of Bengali Science Fiction. He pioneered the investigation of radio and microwave optics, made significant contributions to plant science, and laid the foundations of experimental science.

Here are 10 facts about Sir Jagadish Chandra Bose you ought to know about.

1. Jagadish Chandra Bose was born on 30 November, 1858 at Mymensingh, now in Bangladesh.

2. Bose attended the University of Cambridge studying natural sciences after graduating with a physics degree from Calcutta University.

3. He established the Bose Institute at Calcutta which was initially devoted principally to the study of plants.

4. In 1896, Bose wrote 'Niruddesher Kahini', which is considered to be one of the first works of Bengali science fiction.

7. He invented the crescograph, a device for measuring the growth of plants.

10. India Postal Department has issued a 15 Naya paisa stamp in the year of 1858 celebrating the 100th Birth Anniversary of Sir Jagadish Chandra Bose.