Subhash Chandra Bose was born in a wealthy Bengali family of Cuttack in 1897. He was an Indian nationalist, known for his patriotism towards India.

Better known as Netaji Subhash Chandra Bose, he was famous for his rebellious personality.

He studied at the University of Cambridge in England, and prepared for the Indian Civil Service.

In 1920, he passed the civil service examination, but he hurried back to India in the month of April 1921. He could not resist after hearing about the nationalist’s turmoil in India and resigned his candidacy.

He was one of the most respected and famous freedom fighters of India. His words of coverage sparked the hope and patriotism in a lot of souls.

He established the Azad Hind Fauj and had a great capability of Militant Approach, which was used in the struggle of freedom fighters and social policies.

Bose's death was a huge controversy in the nation, which was just few years before the freedom.

According to a Japanese Domei news agency, Netaji died on August 18 in a plane crash at the Japanese-controlled Matsuyama military airport in Taihoku (now Taiwan). It was a state of shock and disbelief. Many believed that this isn’t true and many said he was still alive after this conspiracy. The controversy of Gumnami Baba also revolved around Netaji. A so-called holy man, Gumnami Baba, lived in Faizabad (the twin city of Ayodhya) from the 1960s onward till 1987 when he died.

Even after 75 years of Independence, the controversy around his death remains the same.

Despite all this, Netaji remains to live in the hearts of Indians with his unforgettable speech and spirit of fighting. Every year, August 18 is observed as Subhash Chandra Bose’s death anniversary. 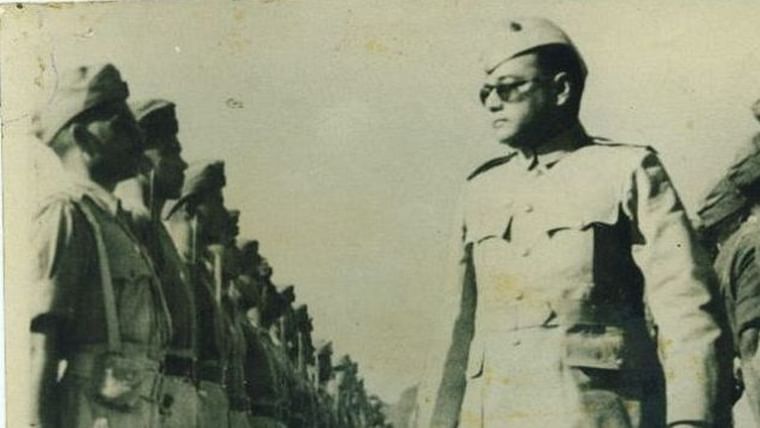