Maximum Medley: Online summer camp for kids, Gangistan with Pratik Gandhi, and more... here are top picks of the week

Feel like just relaxing in your bed, streaming something on the TV or curling up in your bed reading? Whatever, the mood be — we have got all that you need for a great Sunday! 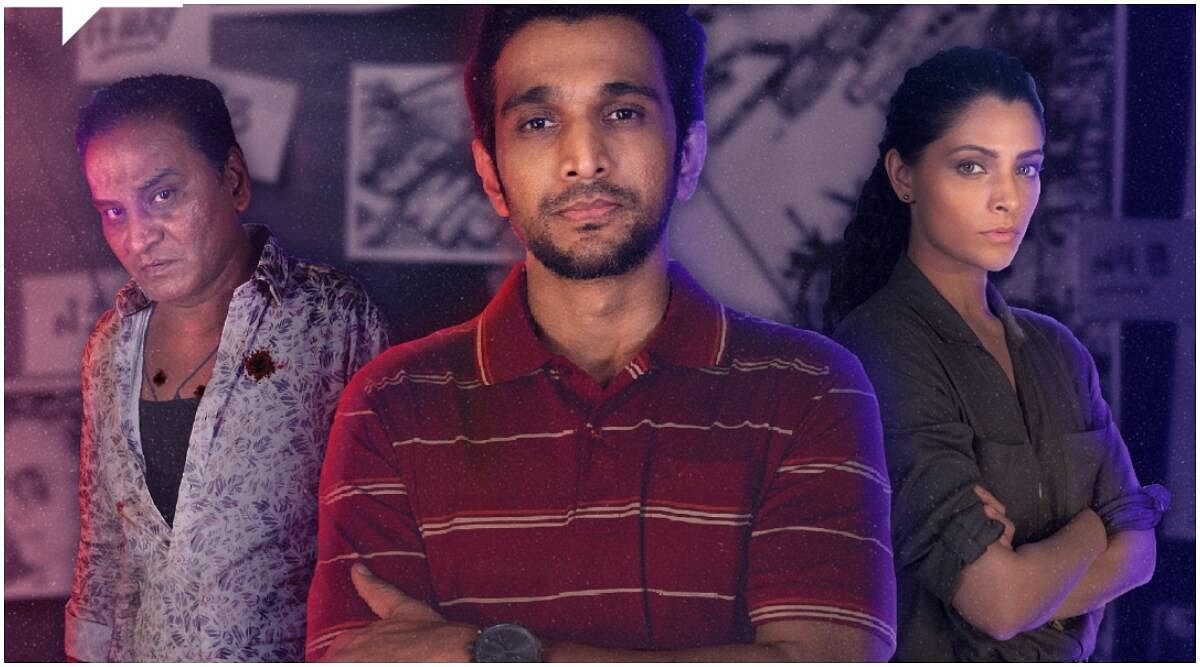 A team of archaeologists attempt to decipher the mystery behind the Saqqara Tomb discovered after nearly 4,400 years. It was one of the significant finds in nearly 50 years. The perfectly preserved tomb is home to a high-ranking priest, Wahtye. He lived during the fifth dynasty of Egypt. The archaeologists find pieces of personal possessions, statues, a mummified lion cub, and more giving deeper insights into his life. If you are fascinated by the mummies and tombs then this is a must-watch.

Where to watch: Netflix

Examinations are over, and children are finally free. If you’re a busy parent who is unable to take your child on a vacay, and are worried about the little one getting bored, then this workshop is the place to be. It’ll teach children to make craft from things available at home, yoga, sessions on different continents of the world, space and more. There will also be storytelling sessions.

Read Also
Maximum Medley: From Netflix's The Mystery of Marilyn Monroe to a Spotify podcast... Here are top... 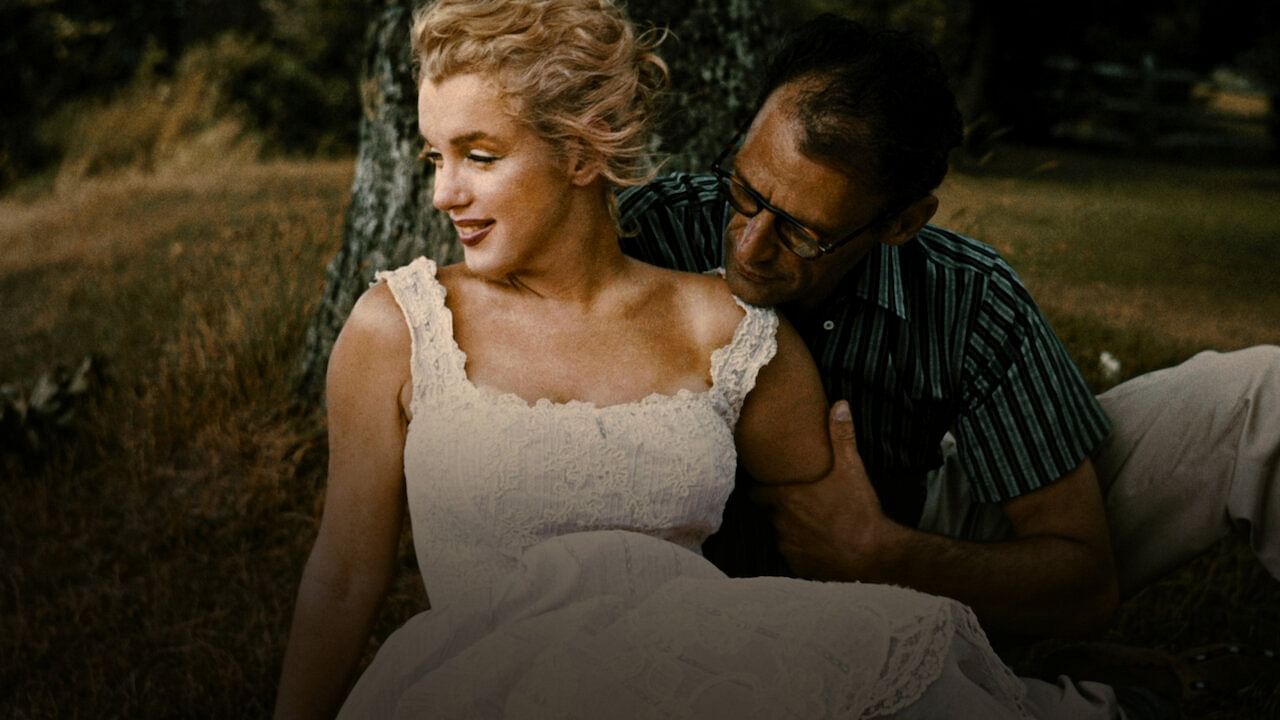 The podcast is based on journalist Aashu Patel’s investigation of Mumbai’s underworld. The series revolves around a journalist, Aashu Patel, an encounter specialist, Inspector Shivani, and an underworld don, Pappu Takla. The three are fighting their own battles to bring to the fore the truth that threatens to shake the city.

Where to listen: Spotify

The story revolves around an average middle-class family comprising a son Ajay, who is a lawyer, his wife Alka, a math teacher, and Ajay’s family. Their peaceful life is disrupted when Ajay’s father falls from the balcony. An investigation ensues and fingers are soon pointed at the son and daughter-in-law. Are they involved? Is it an accident or murder? This poignant drama will keep you engaged till the end.

Where to watch: Amazon Prime Video

All was going great for Mona Mathur when she got married to her childhood sweetheart Ramiro Deol. It’s Dehradun meets Amritsar and one can only imagine the chaos that will ensue. This hilarious read will resonate with several married Indian couples who are being pressured by their families to have a baby. Like the protagonist says when you’re single the pressure is to get married, after marriage, it’s about having a kid, and once the kid is born it’s all about his education and marriage! It’s a never-ending cycle! Mona takes us on a fun ride through her pregnancy and the involvement of the couple’s families. If you want a light read, pick this up, it won’t disappoint. 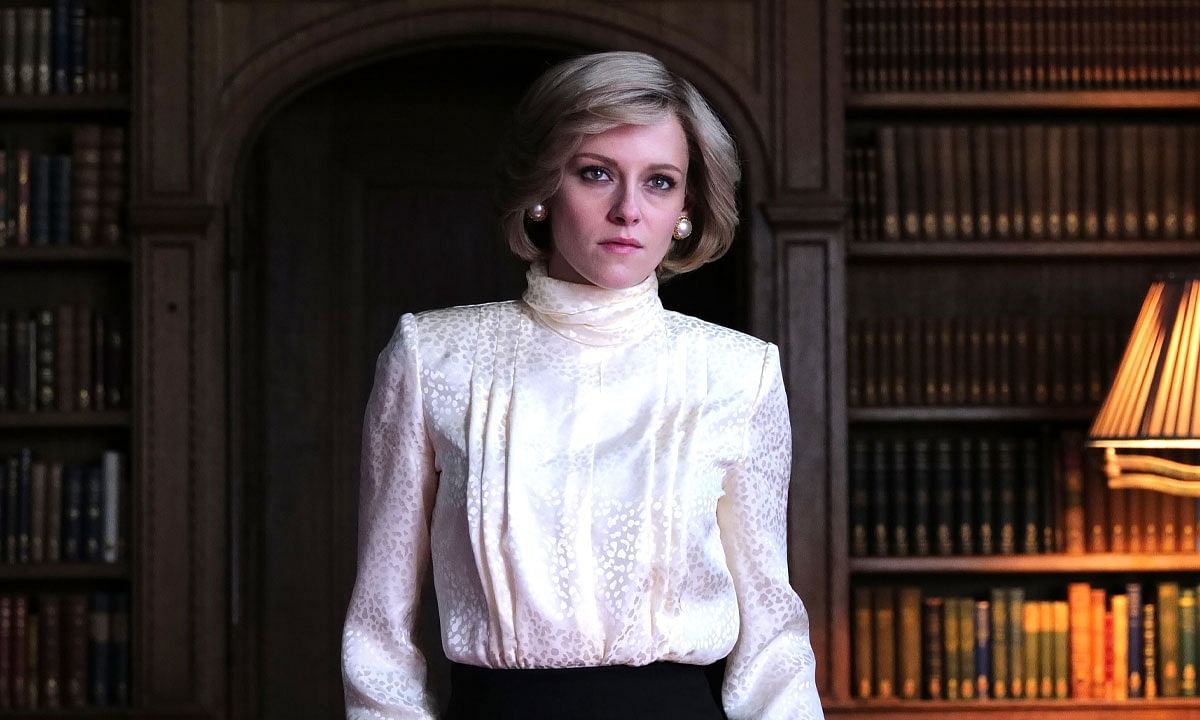 HomeLifestyleMaximum Medley: Online summer camp for kids, Gangistan with Pratik Gandhi, and more... here are top picks of the week