A Bench of Justices L Nageswara Rao and Bhushan R Gavai also issued notices on the batch of petitions highlighting the conduct of demolition drives in Delhi's Jahangirpuri and in other states. It also directed the petitioners to disclose on affidavit whether they were served notices before the demolition drive took place.

The Supreme Court on Thursday extended the stay on the demolition drive in Jahangirpuri for two weeks, warning that it will take a serious view of the apparent disobedience of its order to maintain status quo.

‘‘We will take a serious view of the demolition which was carried out after the Supreme Court issued its orders on Wednesday and after the NDMC Mayor was informed of it. But we will take that up later," the court said as it posted the matter for hearing after two weeks, asking all parties to file affidavits.

A Bench of Justices L Nageswara Rao and Bhushan R Gavai also issued notices on the batch of petitions highlighting the conduct of demolition drives in Delhi's Jahangirpuri and in other states. It also directed the petitioners to disclose on affidavit whether they were served notices before the demolition drive took place.

On a petition filed by Jamiat seeking stay on the use of bulldozers, the court clarified that its stay on demolitions was specifically confined to the Jahangirpuri area.

When senior advocate Kapil Sibal sought a complete stoppage of demolition drive by bulldozers across the states, the Bench said it cannot stop the razing of illegal structures across the country, as such demolitions require bulldozers.

Appearing for the petitioners, Senior Advocate Dushyant Dave told the court that the case involved far-reaching questions of constitutional and national importance. Claiming that a particular section of society was being targeted through the demolition drive, he said, "They (NDMC) knew we will mention at 10.30 am (on Wednesday) and that is why demolition began at 9 am. They continued even after the status quo order was passed. This affects rule of law and there will be no democracy left."

‘‘Also, how can a BJP leader write a letter that you demolish structures and NDMC demolishes them? The Delhi Municipality Act has provision for notice and there is provision for appeals too," Dave pointed out.

He further mentioned that under the Delhi Municipal Corporation Act, no demolition can take place until the person has been given a reasonable opportunity to be heard.

"These are poor people. If you want to remove encroachments, come to Sainik Farms. Come to Golf Links, where I stay, and every second home is an encroachment somewhere, but you don't touch them at all."

Representing the North Delhi Municipal Corporation (NDMC), Solicitor General Tushar Mehta claimed that the drive to remove encroachments on the footpath in Jahangirpuri had begun in January this year.

Addressing the argument that a certain community was being targeted through these demolition drives, Mehta pointed out that during a demolition drive held in Khargone, Madhya Pradesh, last year, 88 affected parties were Hindus and 26 were Muslims.

Appearing for Jamiat, Sibal said the bulldozer action against the Muslim community must stop across India and pleaded that the SC should send a message that the rule of law prevails in India and not the whims and fancies of a political party.

Meanwhile, Ganesh Kumar Gupta, whose juice shop was demolished, has moved the Supreme Court, claiming that his shop had been allotted by the Delhi Development Authority in 1977; he even furnished receipts of the rent he pays every year.

He sought compensation from the municipal corporation on the ground that his shop was authorised and he had all the necessary licences. On the day of the demolitions on Wednesday, he said he tried to show all the required documents to the concerned authorities, but no heed was paid to his requests. 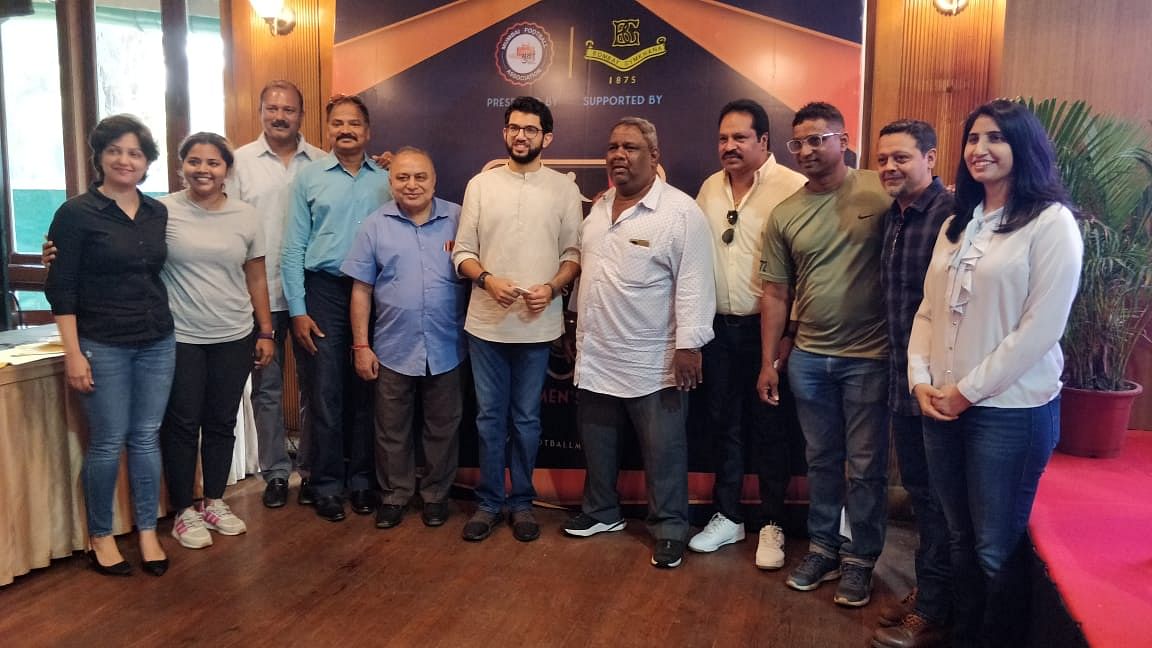