New Delhi: The Supreme Court has taken note of the pendency of appeals in the Allahabad High Court and directed the registrar general of the court to apprise it of the normal process adopted there in listing criminal appeals, especially when the appellants are undergoing life term.

The apex court has also asked the registrar general to file response indicating how many benches are normally available to take up pending appeals and whether there is any special mechanism for listing of appeals where a person has been convicted for jail term of 10 years or less.

The top court also noted that the grievance raised before it is that applications preferred by the petitioners for relief under section 389 of the Code of Criminal Procedure (CrPC) are not getting listed before the high court.

Section 389 of the CrPC deals with suspension of sentence pending appeal and release of appellant on bail.

"We have seen similar kinds of situations arising in pending appeals in the state of Uttar Pradesh. Going by the facts presented in such matters, the appeals have been pending for a fairly large number of years," said the bench, also comprising Justices S R Bhat, P S Narasimha and Sudhanshu Dhulia.

"We, therefore, take the instant case, as a test case and considering the importance of the matter, we add registrar general of the High Court of Judicature at Allahabad to array parties as respondent no.2. Issue notice, returnable on July 14, 2022," the bench said in its May 9 order.

The apex court directed the registrar general to file response by July 11 indicating, "what is the normal process adopted by the registry of the high court to list criminal appeals especially when the convicted appellants are undergoing a term sentence as against the life sentence." It has also asked the registrar general to respond whether any such special mechanism is in place for listing matters where life sentence has been imposed upon the appellant.

"Whether any preference is given to appeals where the person concerned is not released by virtue of relief under section 389 of the Code and is still undergoing sentence in a prison," the bench asked and posted the matter for hearing on July 14.

It has also asked about number of appeals pending in different categories and whether any policy has been framed to have the appeals taken up in a systematic way at an early date.

The bench noted that the petition filed before it submitted that though the appeals were filed by the appellants in 2019 along with a prayer for relief under section 389 of the CrPC, such applications have never been listed before the court. 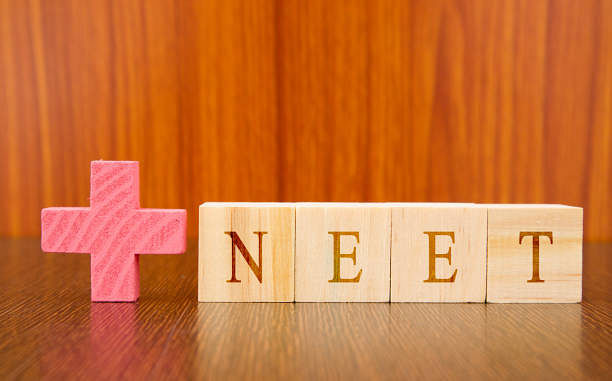