A special court on Friday remanded businessman Pravin Raut in judicial custody till Feb 24, after the Enforcement Directorate (ED) no longer sought his extended custody for investigation from the court. Raut had been arrested on Feb 2 in a money laundering case concerning redevelopment of Goregaon’s Patra Chawl.

His custody had been extended last Wednesday for further probe. Advocate Ajay Bhise appeared for the businessman and made pleas for medicines and eyeglasses to be permitted in prison, which the court allowed.

Raut, arrested by the ED on February 2 under provisions of the Prevention of Money Laundering Act (PMLA), was produced before the court today.

Pravin Raut, a former director of a company called Guru Ashish Construction Pvt Ltd, was arrested by the ED in a money laundering probe linked to a Rs 1,034 crore land 'scam' related to the re-development of a 'chawl' in Mumbai.

The case against him pertains to alleged irregularities in the sale of FSI (floor space index) of a plot by a firm, linked to him, that is a subsidiary company of the Housing Development Infrastructure Ltd.

The HDIL is under investigation by the ED and few other agencies in connection with an alleged fraud of about Rs 4,300 crore at the Punjab and Maharashtra Cooperative (PMC) Bank.

The ED in its remand plea said it appears that Pravin Raut is "acting as a front" or in collusion with some influential person(s).

During the course of investigation, it was revealed that Pravin Raut made payments to certain "politically exposed persons", it said.

Listing some instances of the payment, the ED claimed Pravin Raut paid Rs 55 lakh from proceeds of the crime to the wife of a "politically exposed person" through the accounts of his wife.

The money was returned after a gap of 10 years without interest only after the ED initiated the investigation, it said.

The ED also stated that booking of tickets and hotel accommodations for domestic as well as international travel of the "politically exposed person" were being made from the funds of Pravin Raut.

Land was purchased in Alibaug (Raigad district) and huge amounts were paid in cash for the dealings. These purchases were made in 2010-2012, which is after Pravin Raut received money from HDIL and needs to be further examined, it said.

The probe agency said these leads uncovered so far need to be firmly established.

Pravin Raut's custody is also required to confront him with further evidences gathered so far to come to a reasonable conclusion, the ED said in its plea.

The agency had earlier said the "probe revealed that Rs 95 crore has been siphoned off through HDIL by one of the accused Pravin Raut in active conspiracy and connivance with various persons".

"The source of the funds were illegal availed loans/advances by the HDIL from PMC Bank. There was no document or agreement in support of these payments made to Pravin Raut," the ED had alleged.

It said "as per the ledger of HDIL, the funds were given to Pravin Raut for acquiring land in Palghar area". 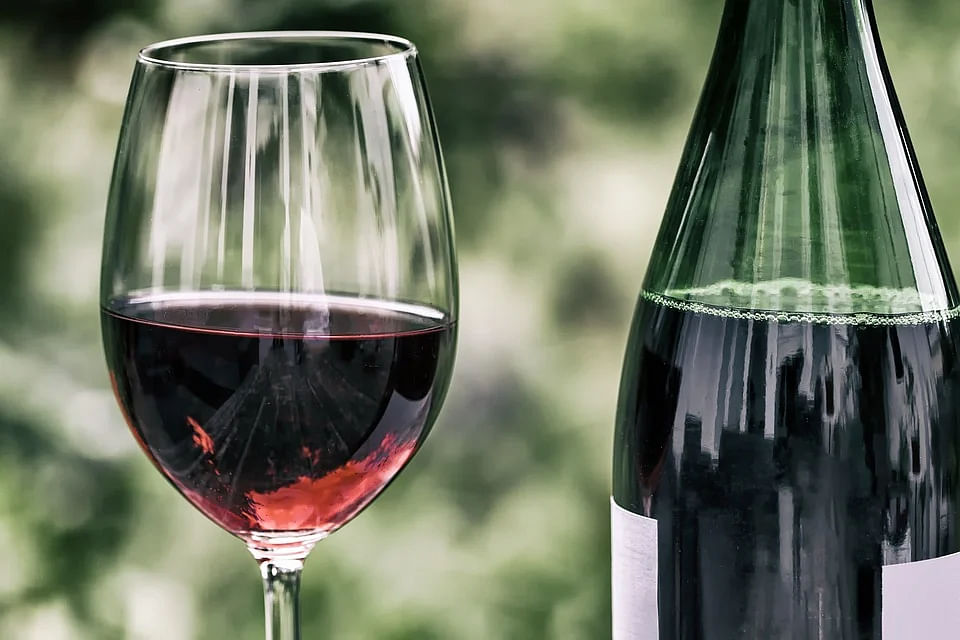