In the case lodged at Mulund police station, it is alleged that Rana had secured a caste certificate of belonging to the scheduled caste by manipulating her school leaving certificate.

A city magistrate court has issued a non-bailable warrant (NBW) against independent MP Navneet Rana and her father in a case of fraudulently obtaining a caste certificate to get elected from her reserved seat. This is the second time the court has issued an NBW against them.

The court was to frame charges against them on Thursday for the trial to begin. On the last date of September 6, the father and daughter had filed a plea to be exempted from presence in court and the court had accepted it.

On Friday, their lawyers filed a plea again for exempting them from presence and sought that the matter be adjourned. It is then that the magistrate issued the NBW against the father-daughter duo. In the case lodged at Mulund police station, it is alleged that Rana had secured a caste certificate of belonging to the scheduled caste by manipulating her school leaving certificate.

It is this caste certificate that made her eligible to contest from her reserved seat in Amravati.

The police had filed a chargesheet against the MP and her father Harbhajan Singh Kundles and the proceedings before it are continuing. Earlier, on Aug 22, the court had issued NBWs against them, after which they had remained present before it three days later. The court had cancelled the warrant and penalized them of Rs. 200 each. 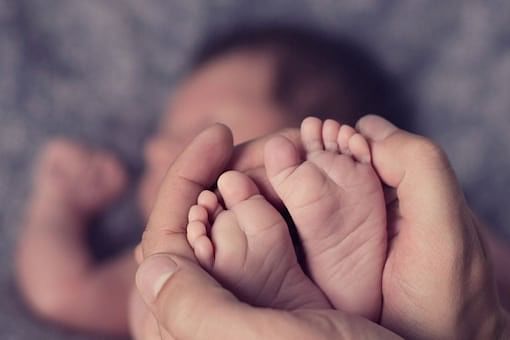