Mumbai: No court relief for Riyaz Bhati in wife’s case of forced sex with sportspersons

Bhati has earlier been booked in multiple cases of extortion, land grab, cheating, forgery and firing

The Bombay High Court has rejected the anticipatory bail application of suspected Dawood aide, Riyaz Bhati, in the case of filed by his wife Rehnuma, alleging that he forced her into sex with high profile sportspersons and filmed the act secretly. As per the court, Bhati failed to comply with the orders to surrender his mobile to the investigating officer at Versova police station and not influence witnesses. Assistant public prosecutor Anamika Malhotra informed the Bombay High Court that he “has not surrendered his mobile phone, claiming that the handset is with his daughter and would do it soon which was never done”.

Bhati has earlier been booked in multiple cases of extortion, land grab, cheating, forgery and firing. He was arrested when trying to flee the country using a fake passport in violation of court orders in 2015 and 2020.

According to a complaint filed by a businessman who was honey-trapped by Bhati, he was invited to a party in January 2021 at a suburban five-star hotel and the sexual encounter was secretly recorded to blackmail him of Rs 25 lakh.

Malhotra told the HC, “Six cases are registered against Riyaz Bhati, and three cases are of extortion. Custodial interrogation of the accused is necessary but he has failed to co-operate with the investigating agency and abide by the condition that was imposed upon him while he was granted ad-interim bail.”

October 2020: Named in FIR for collecting money from bar and restaurant owners on behalf of suspended Mumbai police API Sachin Waze. He filed an anticipatory bail application which was rejected by the sessions court.

February 2020: Stopped at the Mumbai international airport while trying to flee to Saudi Arabia in violation of court directions on his bail.

2019: Arrested for forging documents and signatures of Wilson College trustees for taking honorary membership of the Mumbai Cricket Association.

2015: Detained at the Mumbai airport, and arrested while trying to flee to South Africa.

2013: Arrested for flying with a fake passport.

2010: He and his aides forced a builder to exit a redevelopment project in Andheri, after which he was charged with the stringent MCOCA (Maharashtra Control of Organised Crime Act).

2006: Was booked for a land grab and threat case in Malad; used links to Dawood Ibrahim’s gang to evict builders and grabbed the prime plot.

Has cases of extortion registered against him at Juhu and Amboli police stations.

There are also two cases of firing and threats registered against him at Khandala. 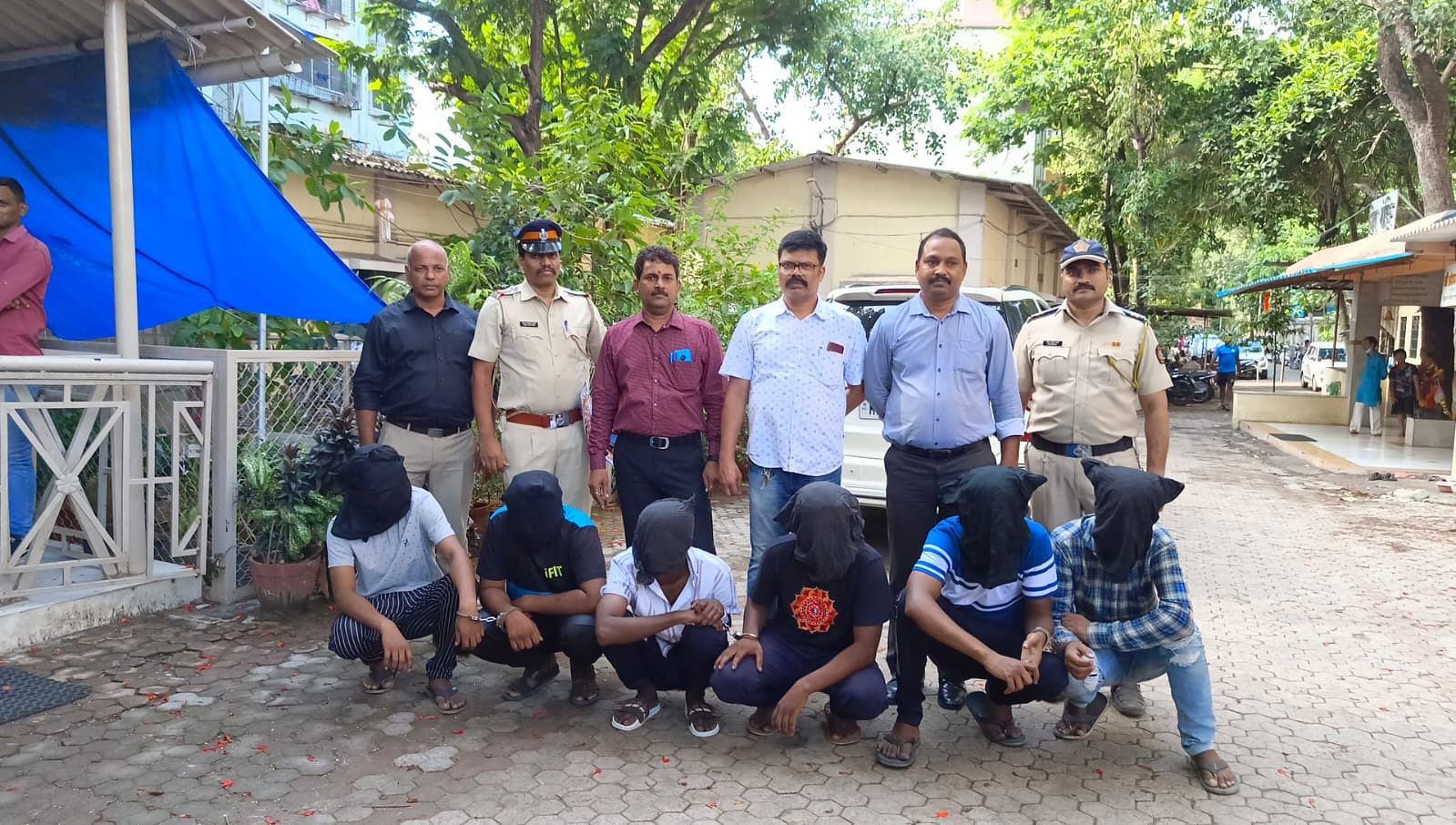 HomeLegalMumbai: No court relief for Riyaz Bhati in wife’s case of forced sex with sportspersons