The duo was booked along with several other co-accused under provisions of the MCOCA, Explosives Act, Unlawful Activities (Prevention) Act (UAPA), and Information Technology Act and for criminal conspiracy among other offences.

Bar Council of Uttar Pradesh terminates licence of 30 UP lawyers for submitting fake claims. | Representative Image
Follow us on

A special court has rejected the plea of two accused in the 2008 Ahmedabad blasts case seeking that to drop stringent charges of organized crime under provisions of the Maharashtra Control of Organized Crime Act (MCOCA) that were invoked in 2013 by a predecessor judge.

The order was passed on Oct 12 and made available on Monday. The crime branch had alleged that Asif Shaikh and Mubin Shaikh being members of the Indian Mujahideen (IM)were involved with the main accused Afzal Usmani who has similar offences lodged against him and conspired towards the serial blasts that took place in Ahmedabad on July 26, 2008. Blasts were also planned at Surat. For both these blasts, four cars were stolen from Navi Mumbai and threat emails were sent from Mumbai. The duo were booked along with several other co-accused under provisions of the MCOCA, Explosives Act, Unlawful Activities (Prevention) Act (UAPA), and Information Technology Act and for criminal conspiracy among other offences.

Charges were framed against them for these offences in end-2013. In 2018, their advocate sought a quashing of charges under the MCOCA and sought that the case be transferred to a sessions court from a special court. In April 2019, the court rejected the plea. The two then approached the Bombay High Court in an appeal against the order. The HC asked the trial court to decide the plea again as a result of which the present plea came to be filed. The accused had contended that charges under MCOCA are not attracted as the name of IM was not mentioned in previous charge­sheets and these mention the name of another organization Fazal-ur-Rehman. 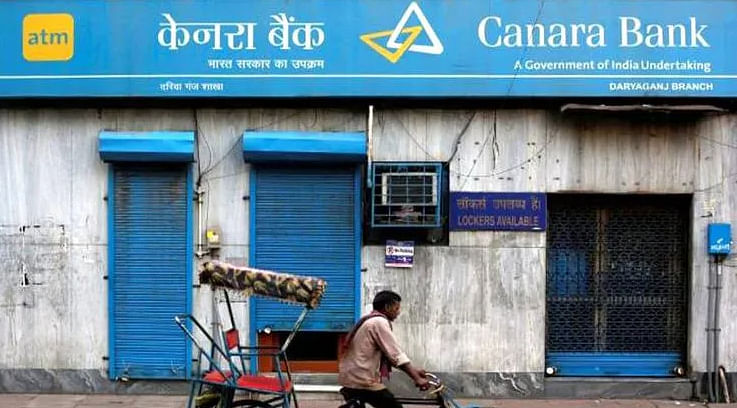 Special Judge Rajesh J Katariya said in the order that it is not the requirement of law that the name of the organisation should be mentioned on the charge sheet. The order said there is ample evidence against the two accused for a prima facie case against them. It said further that the contention that previous charge­sheets were not filed against IM, but against another organization, is a disputed question of fact that can be decided during trial. The court said its predecessor had considered the material before it and framed charges against them and if these are quashed at this stage, it would cause prejudice to the prosecution.