A division bench of Chief Justice Dipankar Datta and Justice Madhav Jamdar asked the Central government to decide on the issue by October 12.

The Bombay High Court on Tuesday directed the Ministry of Labour, Central government, to “reconsider” and pass a “reasoned decision” on referring the dispute between Air India and its employees regarding accommodation, withdrawal of retirement benefits, penalty, etc. to Central Government Industrial Tribunal (CGIT) under the Industrial Dispute Act.

A division bench of Chief Justice Dipankar Datta and Justice Madhav Jamdar asked the Central government to decide on the issue by October 12.

As per the recent letter issued by the AI, shown to the HC, the employees have been advised to vacate their premises by October 28.

The HC was hearing a fresh petition filed by employees’ unions -- the Aviation Industry Employees Guild (AIEG), Air Corporation Employees Union (ACEU) and All India Service Engineers Association (AISEA) – challenging the unreasoned decision taken by the AI not to refer the dispute to the CGIT. 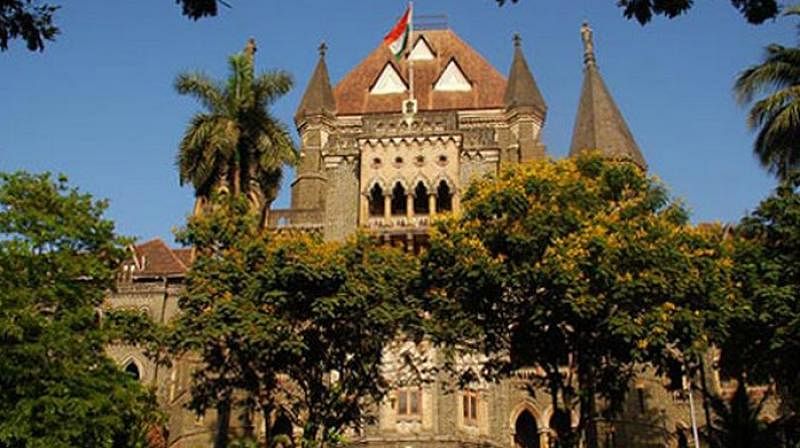 Following HC order in August, the AI was asked to decide on approaching the CGIT for adjudicating its dispute with the employees. The AI passed a decision recently rejecting the reference to CGIT.

The employees challenged this before the HC.

During the hearing, the court questioned additional solicitor general Anil Singh, appearing for the Central government, on how a penal provision inviting heavy penalties on employees be passed.

As per the eviction notices issued to the employees by AI, the first batch of employees were asked to vacate by July 27. Failing which, coercive action would be initiated including imposing a penalty of RS 15 lakh, charging double the rent amount and initiation of departmental inquiry.

Quashing the recent AI decision, the HC has asked to pass a reasoned decision on referring the dispute to the CGIT.