Khan, who is the Chancellor, and stayed the selection procedure for the appointment of Associate Professor in the Department of Malayalam

Thiruvananthapuram: Kannur University Vice Chancellor Gopinath Raveendran is all set to approach the Kerala High Court against Governor Arif Mohammed Khan, who is the Chancellor, and stayed the selection procedure for the appointment of Associate Professor in the Department of Malayalam.

Raveendran, according to sources, will file the petition on Friday, as Thursday is a public holiday here.

Khan's order of staying the selection procedure for the appointment of Associate Professor in the Department of Malayalam with immediate effect until further orders came late Wednesday night.

The order has come as another jolt to Chief Minister Pinarayi Vijayan as the associate professor whose appointment has been cleared for appointment is Priya Varghese, wife of Vijayan's private secretary K.K. Raghesh, a former Rajya Sabha member.

Khan's order said, "The Hon'ble Chancellor has invoked the provisions of Section 7(3) of the Kannur University Act, 1996 in this decision and show cause notices to all stakeholders are being issued separately and the decision has been conveyed to the University."

Hours after Khan issued this order, Raveendran according to sources, has decided to approach the Kerala High Court and it was made clear by CPI-M state secretary Kodiyeri Balakrishnan, who wrote in the party's organ, 'Deshabhimani' on Thursday, that the Governor has now "become a tool of the Modi government and the BJP and is using it to destabilise the state government".

Meanwhile, State Law Minister P.Rajeev said this was an issue between the Governor and the University and the latter has to decide on what needs to be done as the state government is not a party to this.

But Leader of Opposition V.D. Satheesan welcomed Khan's decision of staying the appointment and asked him to see that a proper probe is launched into all similar appointments made by the various universities in the state during the past six years after the Vijayan government assumed office in 2016.

Incidentally, it was in June that Priya Varghese was cleared for appointment as an associate professor of Malayalam at Kannur University, after she was placed first among the six candidates who had appeared for the interview.

An RTI information that surfaced last week revealed that Priya Varghese got the maximum marks (32 out of 50) in the personal interview, while the second-ranked candidate scored 30.

The RTI information also revealed that her research score was a mere 156, while the second-ranked candidate secured 651.

Priya Varghese was ranked first based on the personal interview and given the appointment order.

From the time the interview process had begun in November 2021, it was being said Varghese will get the job, while the Youth Congress was up in arms that the university's Vice Chancellor, Raveendran was doing his best to get an extension of service, which he got, soon after the interviews ended.

The Save University Campaign Committee and a few others have been protesting ever since Varghese's name appeared among the six candidates shortlisted for the interview.

Those opposing her appointment highlighted that the qualifications required to become an associate professor included having a Ph.D. degree and eight years of teaching experience, which she did not have.

They claimed that the three years of leave she had taken to complete her Ph.D., cannot be counted as teaching experience.

Besides, her experience of two years as a student director on deputation at the Kannur University also cannot be counted as teaching experience, they said.

However, Varghese has all along stood her ground, claiming that she has all the required qualifications for the post.

With the controversy continuing to grab headlines, even though the University cleared her appointment, she did not join last week, and her deputation was extended for a year, at a language-related state-run institution where she presently works currently.

Now all eyes are on the upcoming 10-day session of the Kerala Assembly, as the Congress-led opposition is all set to use this issue to take on Vijayan. 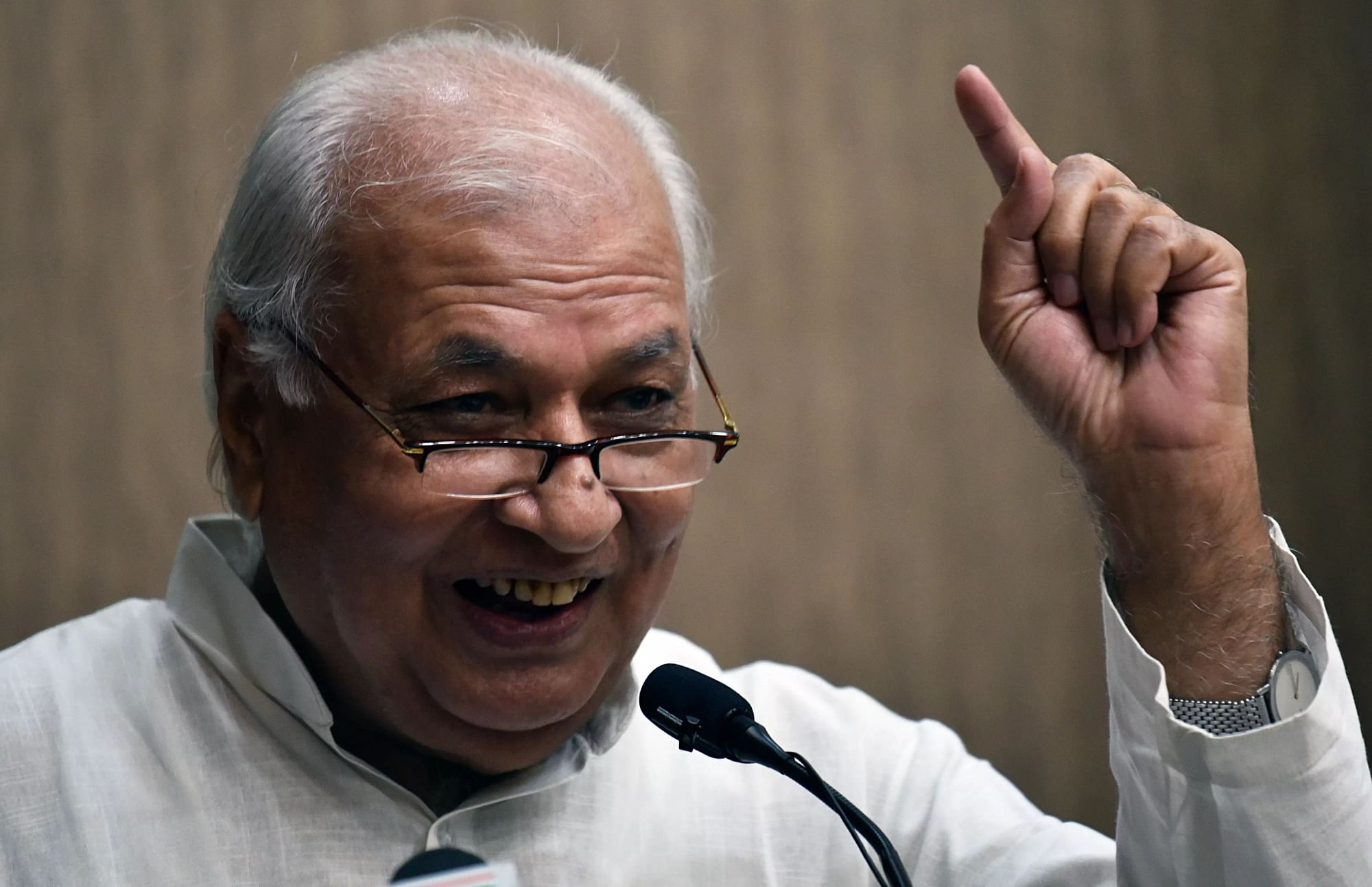