Jharkhand: 12 accused of killing couple for practising magic acquitted by court for lack of evidence

Medininagar (Jharkhand): A court in Jharkhand's Palamu district on Friday acquitted 12 people accused of killing a couple for practising black magic four years ago for lack of evidence against them.

An FIR was lodged against the 12 accused alleging that they killed Indradev Oraon and his wife Sukni Devi for practising witchcraft in Sarguja Baheratand village under Manatu police station in 2018.

After hearing arguments of both prosecution and defence, Principal District and Session Judge Pradip Kumar Choubey acquitted the 12 people for lack of concrete evidence against them.

Defence lawyer Rahul Satyarthi said the accused were given the benefit of doubt following contradictory statement of witnesses of the prosecution side during trial of the case.

The statement of witnesses, post-mortem report and the chargesheet filed by police in this connection did not match and the accused were acquitted for lack of concrete evidence, he said. 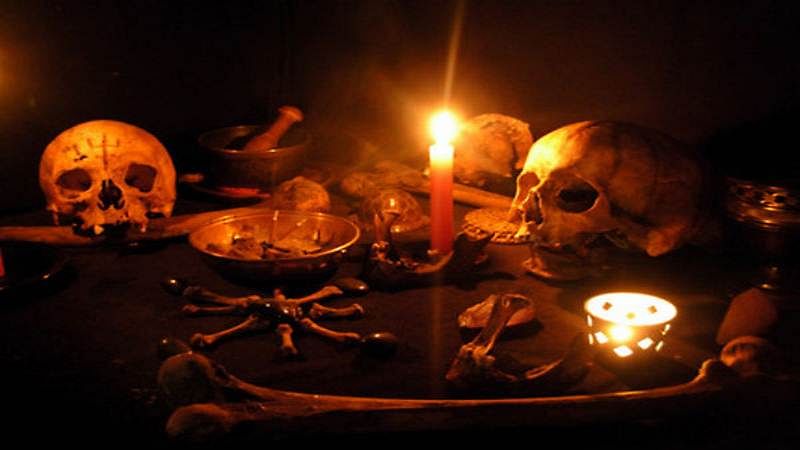 HomeLegalJharkhand: 12 accused of killing couple for practising magic acquitted by court for lack of evidence