The petition was filed before the bench of the Calcutta High Court Chief Justice Prakash Srivastava, who has assured to consider the matter after examining its merits 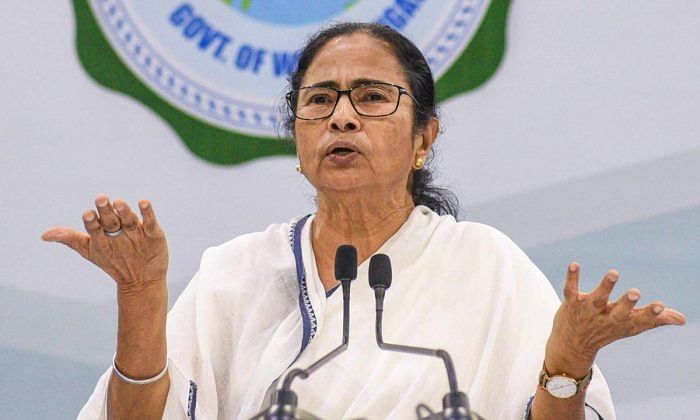 Kolkata: Just a day after West Bengal Chief Minister Mamata Banerjee made a comment giving a "love-angle" twist to the case of rape of a minor girl, who died later, at Hanskhali at Nadia district, a petition was filed in the Calcutta High Court seeking suo motu action against such comments.

The petition was filed before the bench of the Calcutta High Court Chief Justice Prakash Srivastava, who has assured to consider the matter after examining its merits.

Only on Monday, soon after the chief minister gave the "love-angle" to the case, legal sources pointed out the loopholes in her comments. The experts pointed out that under the Protection of Children from Sexual Offences (POCSO) Act, 2012, even consensual sex is considered rape if it involves a minor girl.

"A girl below the age of 18 is minor and law does not identify the right of a minor to give consent for sex. Consensual sex with a minor, as per the law is considered as aggravative penetration for sexual assault."

BJP's central observer for West Bengal, Amit Malviya tweeted, "Mamata Banerjee's crass comment on the rape and murder of 14 year old girl in Hanskhali is not just abhorrent but also steeped in gross illegality. Sexual intercourse with a minor is rape. It is a crime. Her murder is a crime. Bengal CM shamed the victim and defended the accused."

On Monday, the chief minister said while referring to the case at the inauguration of a permanent fair ground, Milan Mela, in Kolkata, she said, "What has happened is not right. I condemn it. The police have arrested the accused. But the opposition parties and a section of the media are trying to give a political twist to the entire event. I have received the news that there was a love affair between the accused and the victim. So why come to a conclusion before the investigation is completed." 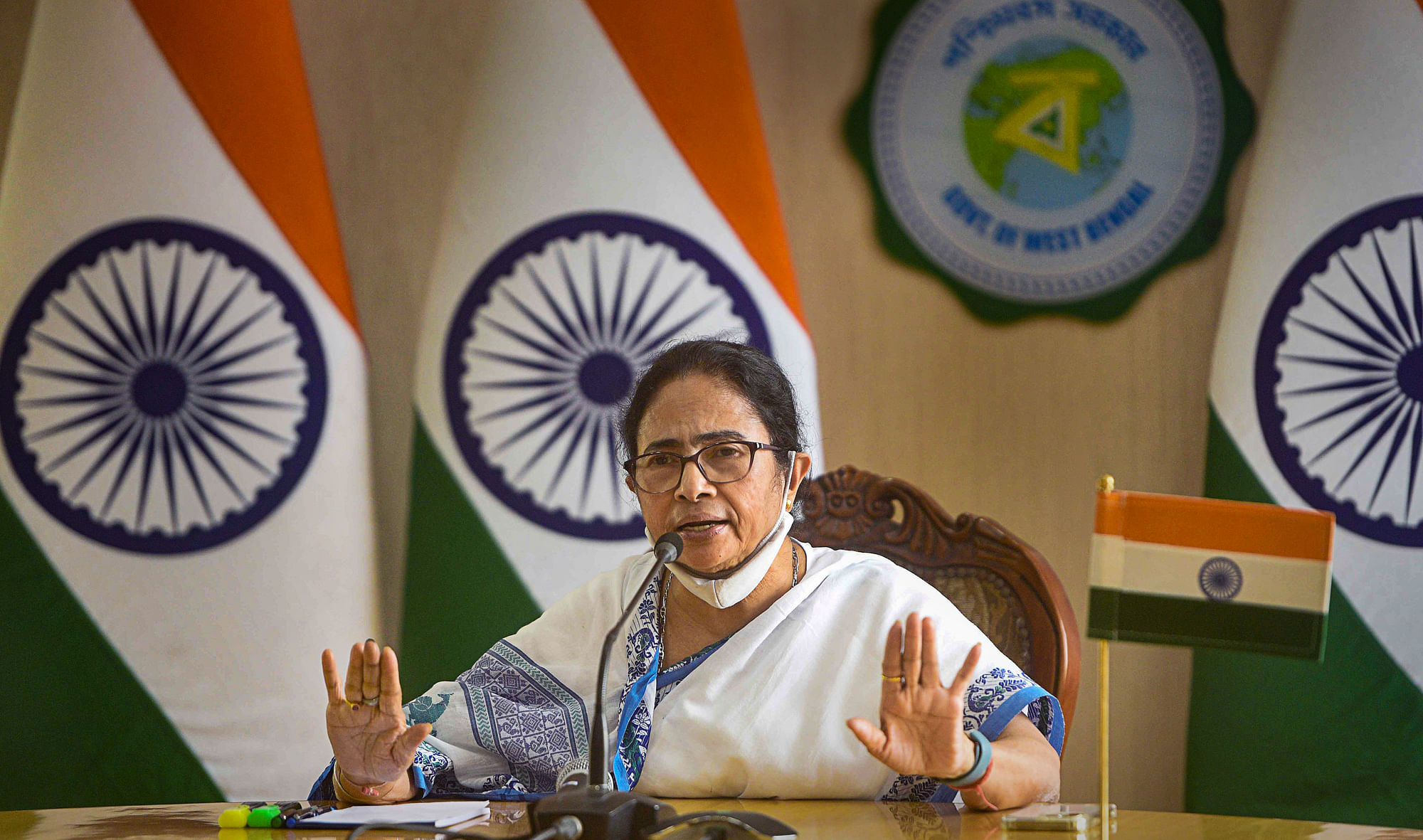