On March 1, 2002, Best Bakery in Vadodara had been burnt down by a mob resulting in 14 deaths. The incident took place during the 2002 Gujarat riots.

A plea has been filed by an accused in the Best Bakery case of Gujarat seeking transfer of the case claiming that witnesses are being tutored. His plea also makes allegations against activist Teesta Setalvad.

On March 1, 2002, Best Bakery in Vadodara had been burnt down by a mob resulting in 14 deaths. The incident took place during the 2002 Gujarat riots.

The accused Harshad Solanki’s trial had been separated as he was absconding earlier. He has said in his plea filed through advocate Prakash Salsingikar that news about the arrest of Setalvad is a relevant development in the trial. He states that he is a ‘victim’ of a conspiracy hatched by Setalvad and her accomplices to implicate innocents in the case and pointed out that the Gujarat police arrested Setalvad and former IPS officer RB Sreekumar for criminal conspiracy, forgery and placing false evidence to frame innocent people in the 2002 Gujarat Riots case.

The plea further said that the original judgment of 2004 in the case had described in the deposition of witnesses the role of Setalvad and her accomplices in tutoring witnesses. It said that the trial court never went into Setalvad’s actual motives. The allegations against her are not investigated, the plea said and called for the Gujarat police to probe it.

It also noted,"Her invisible hand is his ongoing trial and said a strange incident took place on June 21 and 22 and narrated the incident where the prosecutor had asked a witness not to come for deposition as the prosecution had not made the necessary preparations to examine the witness. The plea said that witnesses are being tutored and pressurized. 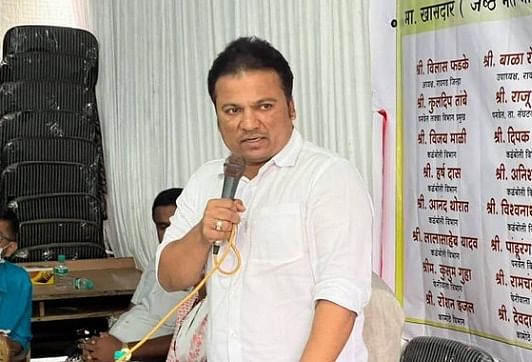