New Delhi: The Supreme Court has refused to grant anticipatory bail to a man accused in an alleged rioting case, saying the court should not rescue an accused who is not cooperating with the investigating agency and is on the run. As per an NDTV report, the court noted that the charge sheet was already filed in November 2018 against the petitioner and one other co-accused in a case filed in Uttar Pradesh's Ballia district under relevant IPC sections for an incident that happened in March 2017.

Hearing the accused's plea against the Allahabad High Court order, which in June rejected his application seeking anticipatory bail, the top court said he is still absconding and proclamation proceedings under section 82 of the Code of Criminal procedure (CrPC) have also been initiated against him.

A bench of Justices MR Shah and AS Bopanna said the high court had, in December 2019, directed that the petitioner's bail plea will be considered if he surrenders before the court within 30 days and applies for bail and no coercive steps can be taken against him for 30 days.

It said that despite the December 2019 order of the high court, which had dismissed an application seeking quashing of the charge sheet, the petitioner did not surrender and apply for regular bail and thereafter, non-bailable warrant was also issued against him. "The court shall not come to the rescue or help the accused who is not cooperating the investigating agency and absconding and against whom not only non-bailable warrant has been issued but also the proclamation under section 82 CrPC has been issued," the bench said in its October 7 order.

The top court said that submission by the petitioner's counsel that initially he was not named as accused in the FIR has been dealt with by the trial court. "Thus, from the aforesaid it is found that there is a prima facie case found against the petitioner for the aforesaid offences and even the charge sheet has been filed and the petitioner is found to be absconding," the bench said, adding, "Therefore, this is not a fit case to grant anticipatory bail to the petitioner."

During the arguments before the court, the counsel representing the petitioner had said that he has been falsely implicated in the case and since investigation was complete and charge sheet was already filed, it was a fit case to grant anticipatory bail to the applicant. The high court had rejected the anticipatory bail application of the accused while noting that he was not cooperating in the trial court. 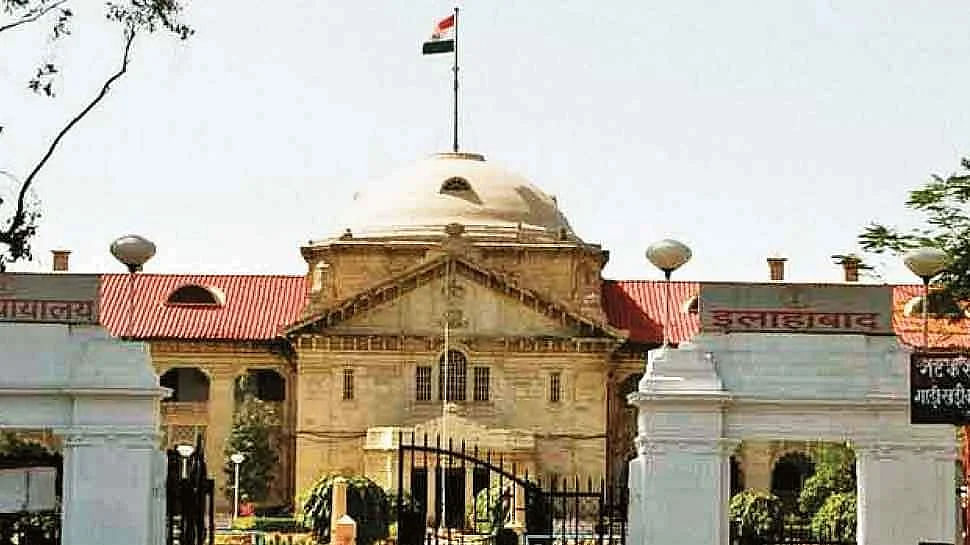