A witness in the 2008 Malegaon blast case on Tuesday told the special court that he had been coerced by Anti-Terrorism Squad (ATS) officers into naming five Rashtriya Swayamsevak Sangh (RSS) members in his statement, including the current UP CM Yogi Adityanath in his statement, or he would be named as an accused in the case.

The witness was a former trustee of the right-wing outfit Abhinav Bharat, whose members allegedly conspired to carry out the blast. On September 29, 2008, six persons were killed and over a 100 injured in Malegaon, in an explosion. As per his statement to the ATS in November 2008, he had recollected a programme at a college in Pune in 2006 by Abhinav Bharat and said that Lt-Col Prasad Purohit had disguised himself, wearing a saffron turban and spectacles and introduced himself to a crowd of 350 youngsters as ‘Shri Ranadive’ before giving a speech. Purohit is an accused in the case. The witness had asked Purohit, as per the statement, the reason for not revealing his real name and the latter had said that it was because he was with the Army and was barred from giving public speeches.

On Tuesday, the witness denied such an incident and denied any such programmes organised by Abhinav Bharat. He said he was not aware of any statement of his recorded by the ATS and that he came to know of it only on the morning when an NIA official showed it to him and asked him to depose according to it. He was then declared hostile.

When the defence advocates asked him who were the five RSS persons he was asked to name, he named Yogi Adityanath, Aseemanand, Indresh Kumar, Professor Deodhar and Kakaji. His statement, though, contains no mention of any of them.

The defence asked him to name the officers who had coerced him. He named Param Bir Singh, who was then Additional Commissioner in the ATS, one API Chavan and a DCP Shrirao. He said he was detained for seven days, probed for over a month and treated like an accused. He further told the court that he was asked by the ATS to say that he knew Pragya Thakur, when he did not know her. Thakur, a BJP MP, is a prime accused in the case. The case, which was earlier probed by the ATS, was later taken over by the National Investigation Agency (NIA).

As per his statement recorded by the ATS in November 2008, he had developed acquaintance with Lt-Col Prasad Purohit in 2006 before the founding of Abhinav Bharat. Purohit had told him young people should be brought in, given training to make them physically and mentally strong and given awareness about Hindutva thought. Patriotism should be instilled in them as well as the will to fight against terrorism, the Army officer had allegedly told. It was Purohit and another person who suggested the name of the organisation as ‘Abhinav Bharat’, his statement read. To attract youngsters, the Army officer, the statement said, had suggested that their camps be held in RSS shakhas and the youth be given training on Sundays in self-defence, trekking, emergency services, etc. The statement also mentions that when Abhinav Bharat was registered in February 2007, Purohit was named as an office bearer and his occupation was mentioned as ‘farming’. 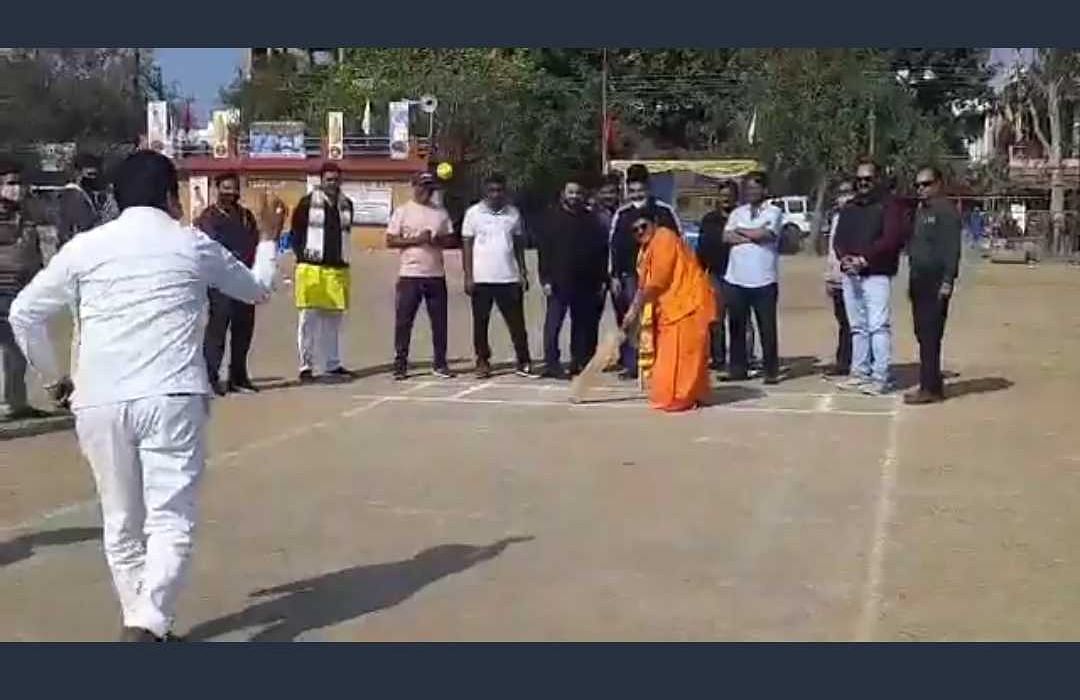