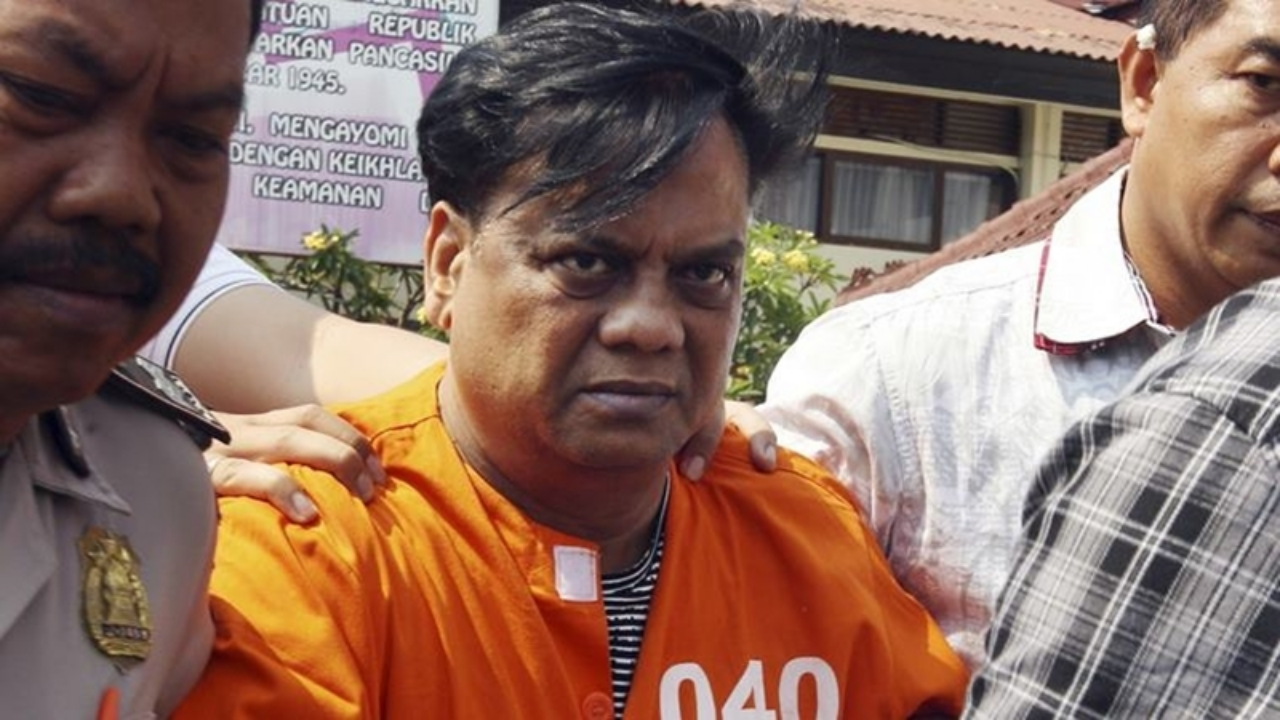 Former underworld gangster Chhota Rajan was on Friday discharged by a special court in an extortion case of 2002 of a garment businessman Virendra Jain.

The case pertains to an extortion attempt by some men on the businessman by claiming to be associated with Rajan. They had demanded Rs. 1 crore from him and then negotiated and reduced their demand to Rs. 50 lakhs. Unwilling to succumb to the attempt, the businessman had approached the police and the men got apprehended in the trap.

Rajan’s advocate Tushar Khandare said that Rajan had claimed discharge on the grounds that there was no direct evidence against him and that after taking over the case from the crime branch, the Central Bureau of Investigation (CBI) had not managed to find any additional or fresh evidence against Rajan.

The gangster was absconding for many years. After the arrest in Bali in 2015, he was deported from Indonesia. Thereafter, around 70 cases lodged against him had been transferred to the CBI. In many of these cases however, the CBI had filed closure reports as it could not find sufficient evidence to make him stand trial. The special court too has accepted the closure reports in most of these cases, acknowledging that many of them are old cases and witnesses are not traceable or evidence unavailable to prosecute Rajan. 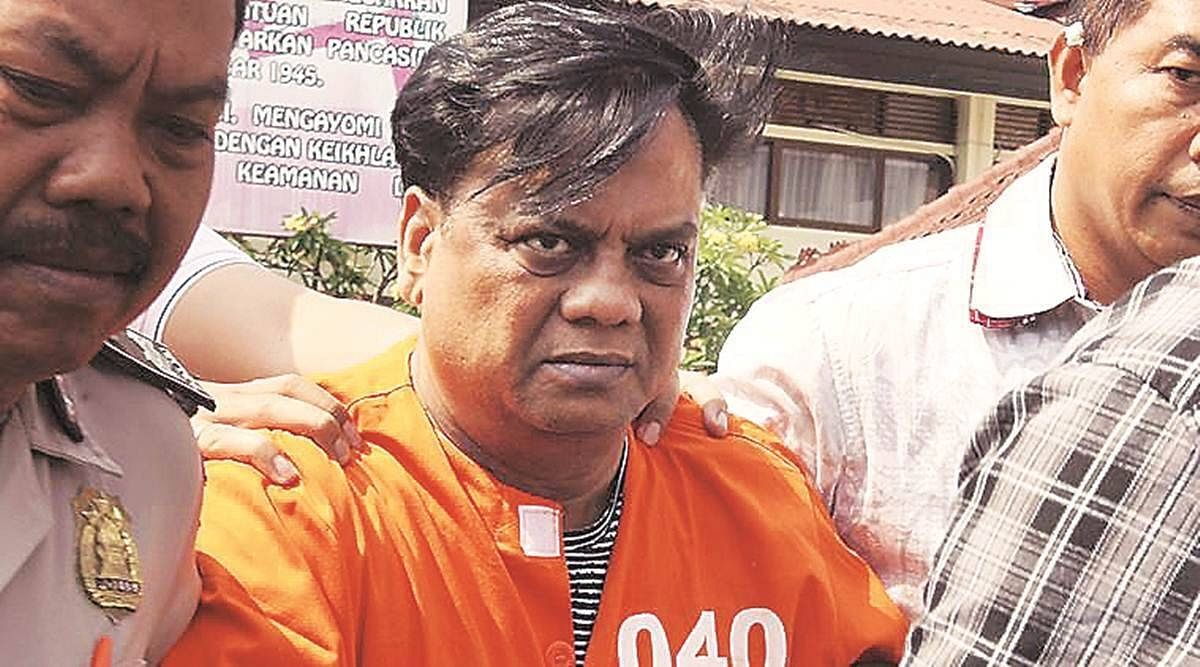 Mumbai: No bail for Chhota Rajan in Datta Samant case