Bengaluru: A sessions court here on Wednesday has ordered the shifting of three accused allegedly involved in the murder case of journalist Gauri Lankesh.

The three accused who are placed in Arthur Jail in Mumbai were ordered to be shifted to Central Prison Parappana Agrahara, Bengaluru in an order issued by Principal City Civil and Sessions Judge Anil Bheemsen Katti.

Special judge Anil Bheemanna Katti Wednesday read out charges to the accused in Kannada and Marathi – the languages known to the accused, as per the requirement under the Criminal Procedure Code.

The court through video conference had on October 30, 2021 framed charges against 18 accused arrested in the murder of journalist Gauri Lankesh.

Journalist Gauri Lankesh was shot dead in front of her residence here on September 5, 2017, by assailants who used a country-made gun.

A Special Investigation Team (SIT) formed to solve the murder case had arrested 18 persons, all affiliated to fringe pro-Hindu groups. The SIT had identified the shooter as Parashuram Waghmare. Amol Kale has been named as accused number one. Amit Degwekar and Sujith Kumar have been named as the prime conspirators who planned the murder. 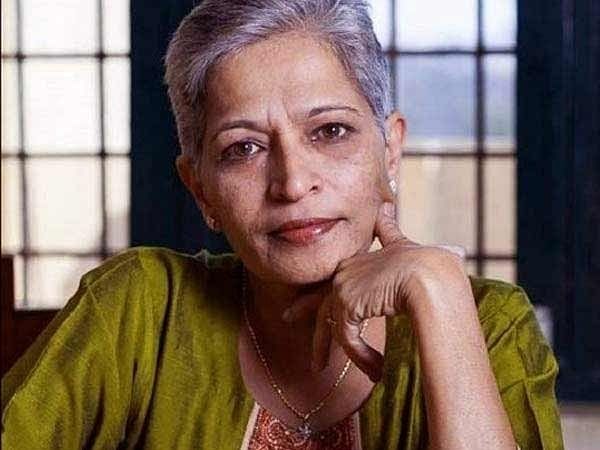