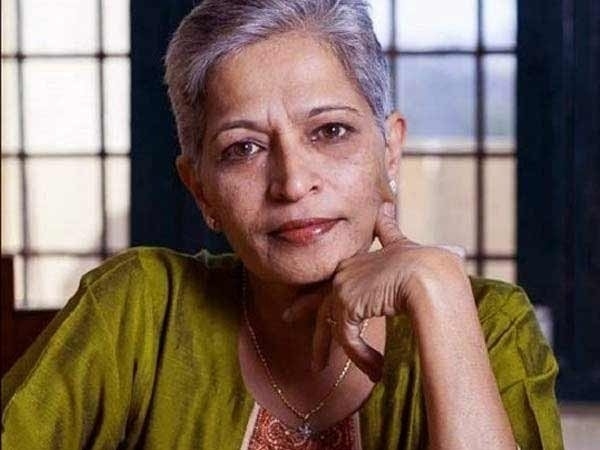 Bengaluru: A trial court here framed charges against 18 accused persons in the murder case of journalist-activist Gauri Lankesh. Eleven of the accused were produced from the Bengaluru Central Jail through video conferencing, while the other seven accused in the case were presented before the court via video conferencing from the Arthur Road Prison in Mumbai and Yerwada jail in Pune.

The move came after the Supreme Court paved the way to framing of charges against Mohan Nayak N under provisions of the Karnataka Control of Organised Crimes Act (KCOCA) 2000.

Special judge Anil Bheemanna Katti Saturday read out charges via video conferencing to the accused in Kannada and Marathi – the languages known to the accused, as per the requirement under the Criminal Procedure Code.

The accused pleaded not guilty and sought court permission to meet their advocates in jail before fixing the date of trial. The special court said they could do so by moving the necessary applications.

The court posted the matter to December 8, 2021, for fixing the date of trial.

Journalist Gauri Lankesh was shot dead in front of her residence here on September 5, 2017, by assailants who used a country-made gun.

A Special Investigation Team (SIT) formed to solve the murder case had arrested 18 persons, all affiliated to fringe pro-Hindu groups. The SIT had identified the shooter as Parashuram Waghmare. Amol Kale has been named as accused number one. Amit Degwekar and Sujith Kumar have been named as the prime conspirators who planned the murder. 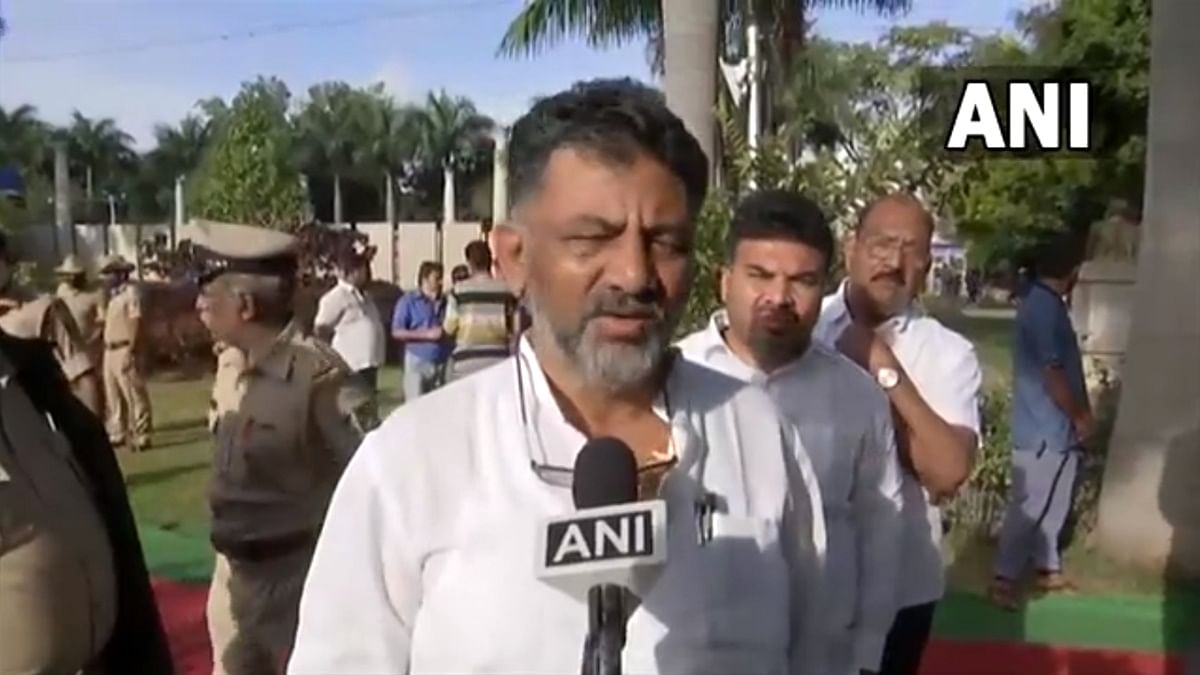