The incident took place in 2019 while she was going with her mother to a general store near their home in Borivali.
Bhavna Uchil 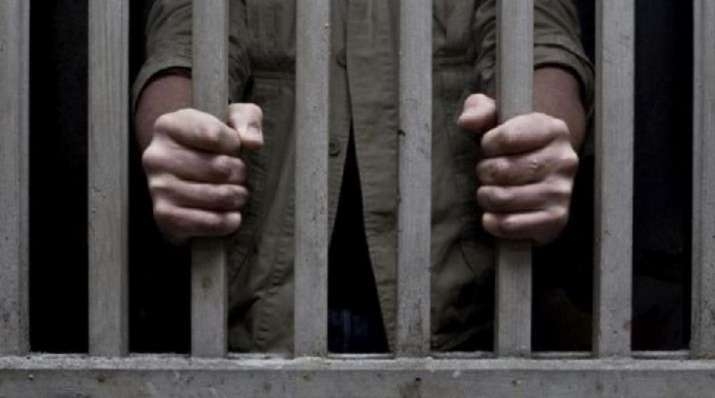 Observing that every woman has a sixth sense and knows the difference between an intentional act and that out of a mistake, a special court sentenced a man to a three-year jail term for molesting a 12-year-old.

The incident took place in 2019 while she was going with her mother to a general store near their home in Borivali.

The 28-year-old, who was unknown before the incident to the victim or her mother had taken the defence that he had slipped due to which the touch happened.

He said he had apologized and yet, to satisfy her ego, the child’s mother had lodged the complaint.

Regarding the apology, the court asked if saying sorry was sufficient to forgive such an act with a minor. The court said that if the minor victim is saying that it was an intentional act of sexual assault on her, there is no reason for others to say that it is a mistake or a false implication.

Judge Shende also noted the immediate reaction of the child after the incident, in which she had begun crying. The order said that certainly, the victim girl felt ashamed and out of the mixed feelings of being used by such a fellow, feeling of being humiliated, molested, she had started crying. The court said these are natural reactions of victims of such sexual assault.

The accused had requested leniency due to his age and poor financial condition. The court said he has committed the act in a public place due to which its gravity increases.

It further said that there is a need of giving adequate punishment for such offenders to give a true message to persons who take advantage of such victims.

It, however, considered that he had been in custody after his arrest in March 2019 and found that his sentence under the relevant provision under the POCSO Act, would meet the ends of justice. 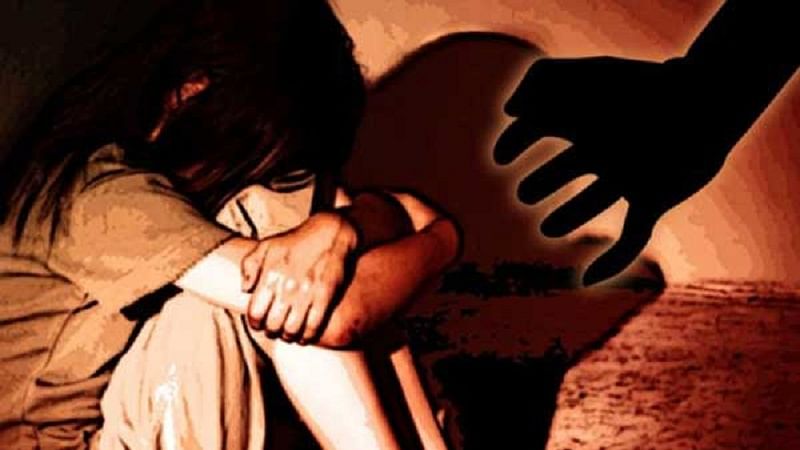 Mumbai: 15-year-old girl raped by relative on pretext of taking her care in Ghatkopar, accused...