Mumbai: 15-year-old girl raped by relative on pretext of taking her care in Ghatkopar, accused arrested 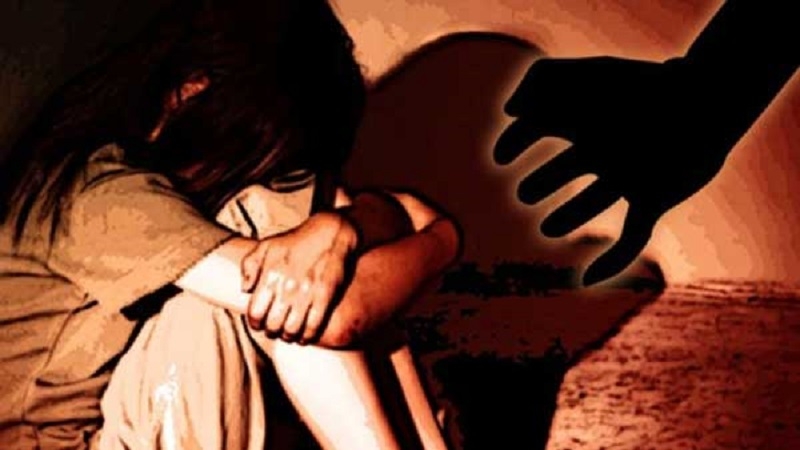 The Ghatkopar police have arrested a 25-year-old man for raping a 15-year-old girl. The police said the accused was a relative who was asked to take care of the victim girl. But instead, the minor became a rape victim.

The police said the victim girl and her mother reached the police station on November 17 and informed the police. The woman stays with her two daughters in Ghatkopar west.

"The mother claims she was about to go out for some work. So the victim's mother called her relatives, the accused, at their home to take care of her two daughters in her absence. Even after knowing that she is a minor, the accused forcefully raped her. He then threatened her for not releasing the incident to anyone," said a police officer from Ghatkopar police station.

The police said the victim narrated the shocking incident to her mother. Both of them later approached the police station in Ghatkopar. "The mother was not ready to file a complaint. But our team of women police officers counselled her about the sexual assault on the girl. After which a case was registered," said a police officer.

Jitendra Agarkar, senior police inspector, Ghatkopar police station confirmed that the case has been registered and the accused has been arrested.

The Ghatkopar police have registered a rape case under the section of the Indian penal code and relevant sections of the Protection of Children from Sexual Offence Act, 2012.