Supreme Court will on Monday, January 9 will hear a plea seeking a court-monitored probe into the breach of PM Narendra Modi’s security during his visit to Ferozepur in Punjab.

A three-judge bench comprising Chief Justice N V Ramana and Justices Surya Kant and Hima Kohli is likely to take up the plea filed by an organisation, Lawyers Voice.

The apex court on Friday had directed the Registrar General of the Punjab and Haryana High Court to "secure and preserve" the records pertaining to arrangements made for the prime minister's visit to Punjab when there was a "massive security breach".

It had also said the inquiry committees set up separately by the state and central governments will hold their horses and not proceed with their respective inquiries till January 10 when the matter will be taken up again by the court. The bench, however, did not dictate it as part of the order, and had asked the counsels to convey its feelings to the authorities.

Supreme Court to hear tomorrow a plea seeking a court-monitored probe into the breach of PM Narendra Modi’s security during his visit to Ferozepur, Punjab pic.twitter.com/xT1bdsUMUF

The Registrar General of the High Court will be assisted by the Director General of Police, the Union Territory of Chandigarh, and an officer of the National Investigation Agency not below the rank of Inspector General in securing the requisite records from the state government, its police and central agencies, the bench had said.

The plea has sought a thorough investigation into the breach in Prime Minister Modi's security in Punjab to ensure there is no such event in the future.

It has also sought preservation of evidence on security arrangements, court-monitored probe and action against erring officials of the Punjab government responsible for the alleged lapse. 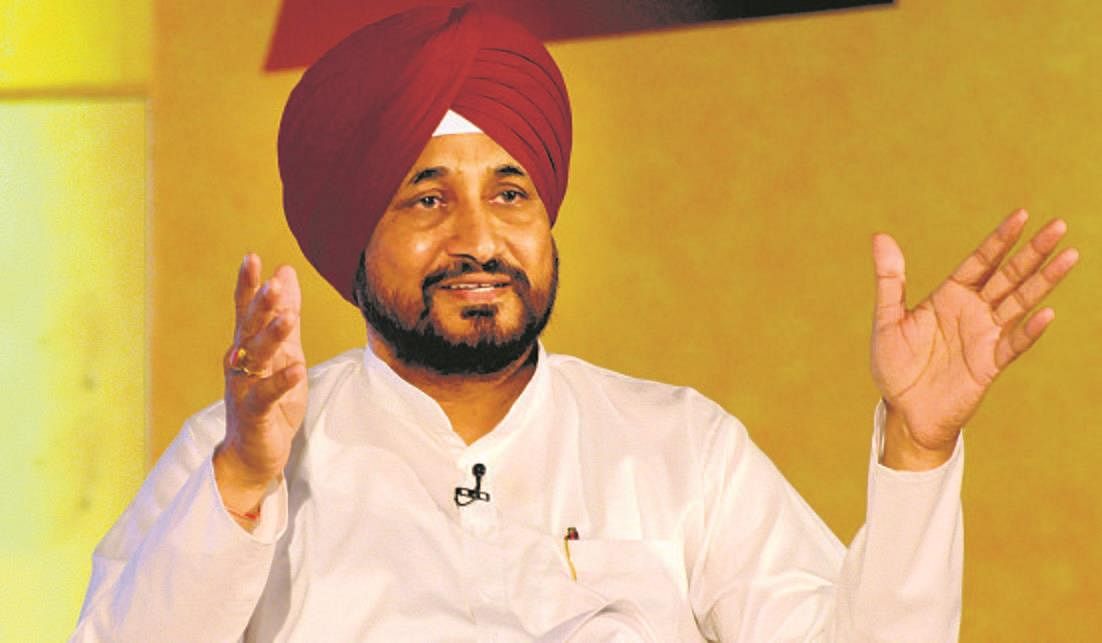