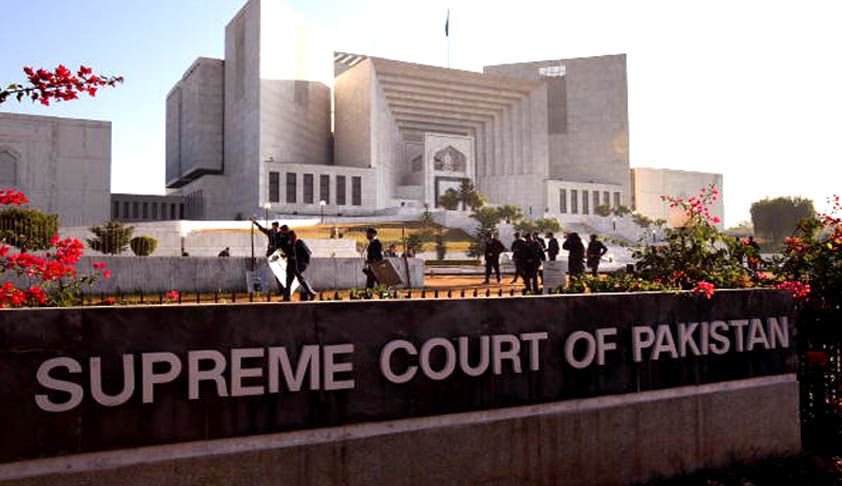 New Delhi: Chief Justice of Pakistan (CJP) Justice Gulzar Ahmed has warned that the Supreme Court will not hesitate to summon rime Minister Imran Khan if Arif Gull, detained at an internment centre in Kohat since 2019, was not produced before it on Tuesday, Dawn new reported.

"Should we seal the courts if Arif Gull cannot be produced?" the CJP queried during Monday's hearing.

Justice Gulzar headed a three-judge Supreme Court bench that had taken up a habeas corpus petition moved by a relative of Gull seeking information about his whereabouts.

Last week, the Supreme Court had ordered production of the detainee on Monday.

But the court accepted a statement by Shumail Butt, the advocate general for Khyber Pakhtunkhwa, and Additional Attorney General Sajid Ilyas that it was impossible to produce Gull on Monday due to the distance between Islamabad and Kohat.

The Supreme Court put off further hearing with a directive to produce the accused by Tuesday, the Dawn news report said.

Gull is facing an allegation of attacking the checkpost of a security force at Kandau, near the border with Afghanistan, in 2019 and since then he has been under detention at the Kohat internment centre.

Justice Ahmed told the advocate general the judiciary had the powers to summon the "entire defence machinery" if Gull was not brought to the court. 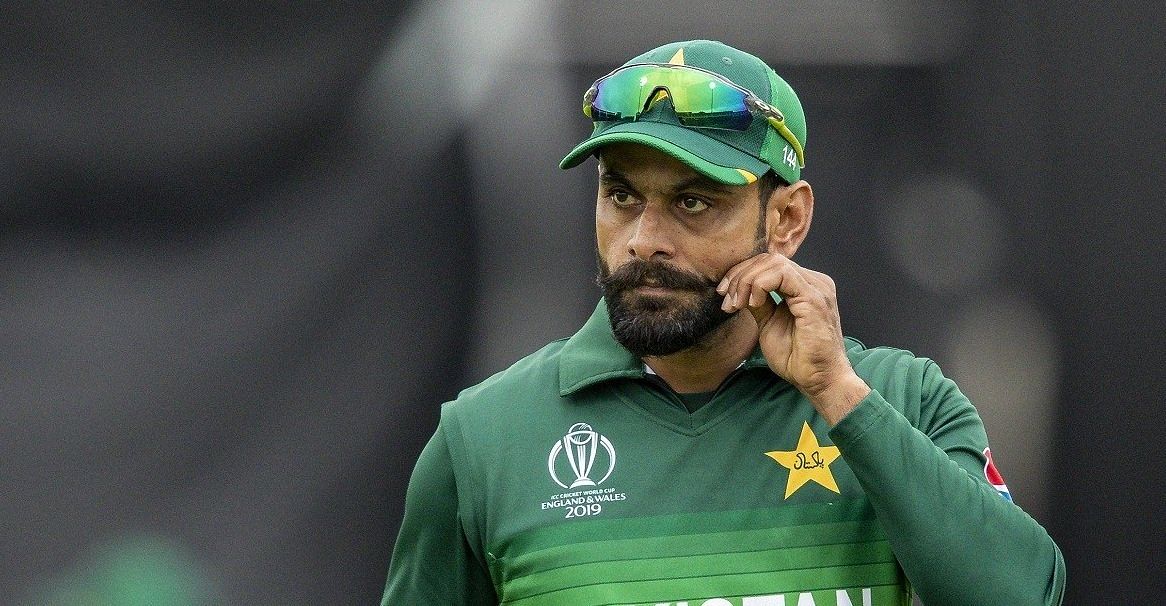