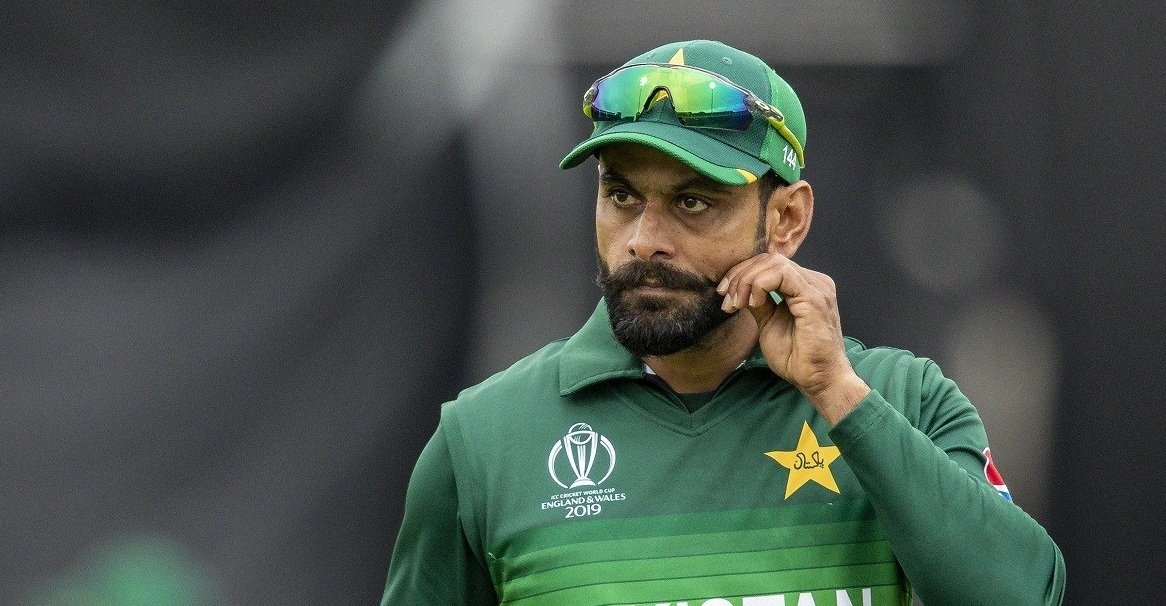 Veteran Pakistan all-rounder Mohammad Hafeez, who captained his national team in every format of the game, is reportedly set to retire from international cricket.

The 41-year-old top-order batter has signed up with Lahore Qalandars for the upcoming edition of the Pakistan Super League and will continue to be available for franchise cricket around the world, a report on 'Geo News' stated even though there is no word from the player as yet.

Hafeez, who had announced his retirement from Test cricket in 2018, and would be ending a career spanning nearly two decades.

He represented Pakistan in 392 international matches in which he scored 12,789 runs and took 253 wickets.

His international debut came in an ODI against Zimbabwe in 2003 and his last match was Pakistan's defeat to Australia in the T20 World Cup semi-final last November.

During a successful career, he won 32 Player-of-the-Match awards, the fourth-highest among Pakistan players in all international cricket, with only Shahid Afridi (43), Wasim Akram (39) and Inzamam-ul-Haq (33) placed ahead of him.

Besides, Hafeez also earned nine Player-of-the-Series awards, which made him joint-second in the all-time list with Imran Khan, Inzamam and Waqar Younis.

He had initially said that the 2020 T20 World Cup would be his last assignment for Pakistan, but the tournament was pushed to 2021 because of the Covid-19 pandemic, and Hafeez ended up stretching his career to represent his team in the premier tournament. 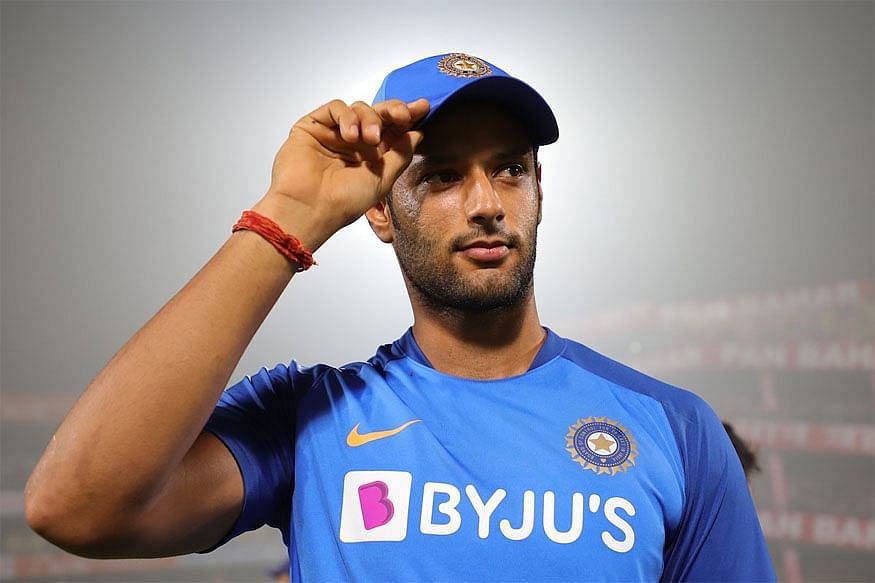