Police escort activist Sudha Bharadwaj (R) towards a van as she leaves jail to appear in a special court ahead of her release on bail on the 2018 Bhima Koregaon case in Mumbai on December 8, 2021. | (Photo by Punit PARANJPE / AFP)

Mumbai: A special court where activist Sudha Bharadwaj, accused in the Bhima-Koregaon case was produced on Wednesday, has set 16 conditions for her bail. The court has prohibited her from leaving the city without its permission or making any comments on the case in any media, including social media.

On December 1, the HC had directed that she be produced before the special court on December 8, which would decide the conditions of her bail. The HC had granted her default bail as the NIA failed to file a charge sheet within the mandatory period of 90 days of her arrest.

Seeking leniency in bail conditions, Bharadwaj’s advocate Yug Mohit Chaudhary had argued on Wednesday that she was a practising lawyer at the Chattisgarh HC and should be permitted to shuttle between Mumbai, Chhattisgarh, Delhi and her residence in Haryana. He said she had no place to stay in Mumbai or the state and has her office in Bilaspur, Chhattisgarh. “She has to earn a living like everyone else,” he told the court. The advocate had also argued on the court’s condition that she not comment on the proceedings, asking, “What about her fundamental rights? She has the right to write articles.”

Among the conditions set by the special judge under the NIA Act, DE Kothalikar, are also that she attend the trial and ensure that it is not prolonged due to her absence. The court also asked her to report to the nearest police station through a WhatsApp video call fortnightly.

NIA prosecutor Prakash Shetty had sought that the court impose normal conditions such as physical appearance at the police station at least once a month, as there was apprehension of her tampering with evidence, he said. The prosecutor sought that bail conditions similar to those imposed by the HC on her co-accused Varavara Rao while granting him interim bail, be imposed.

Among the conditions is also that Bharadwaj not have any gathering of visitors at her residence in the city, apart from her close relatives. The court has permitted her to be released on a cash bail of Rs 50,000 and on furnishing a personal bond for the same amount. The cash bail is temporary and within three months she would have to furnish two sureties for that amount. Bharadwaj, in her plea for cash bail, had sought a reasonable and affordable amount be imposed as she had been in custody for more than three years and had lost her livelihood. The prosecution had wanted the amount to be Rs 1 lakh.

While imposing the conditions, Judge Kothalikar had stated that it had been submitted that the applicant was a legal practitioner and had been in custody for more than three years and three months, but at the same time, it could not lose sight of the fact that there were serious allegations against her. The court said the prosecution had shown apprehension that she was likely to tamper with evidence. Considering the pros and cons, the court said, in its view, much leniency could not be shown to her. Bharadwaj’s daughter had come to court to meet her and the court allowed the two to meet upon her advocate seeking permission for their meeting. 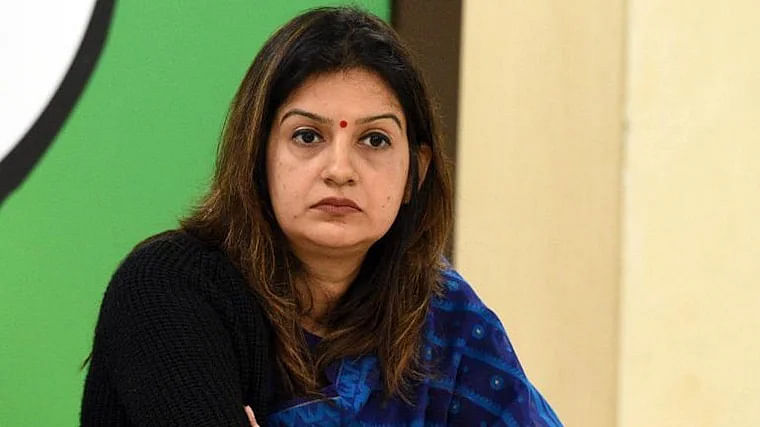