Rejecting the bail pleas of three youngsters on Thursday in the Bulli Bai hate app case, a magistrate has said in his detailed order that the larger interest of the society is at stake and that the record shows their active involvement in propagating information relating to women, in the app. The court said probe shows they are found to have committed serious acts defaming womanhood. Vishal Jha’s advocate Shivam Deshmukh and Mayank Rawat’s advocate Sandeep Sherkhane had pointed out the young age of the boys, both of whom are engineering students.

Metropolitan Magistrate Komalsing Rajput said on this aspect, “No doubt accused are students of tender age and they have fundamental right to life and liberty. But those rights are subject to reasonable restrictions.” The court said that in the backdrop of the factual and legal aspects of the matter, if we weigh interest of both parties (accused and the police)...the balance tilts in favour of the investigation agency and accused persons cannot be released on bail.

The trio had also claimed bail on the ground that they were not the creators of the app and are only alleged to have promoted it on social media handles.

The court said on perusal of the record of investigation, prima facie their involvement is noticed. “The disputed fact is only in respect of the exact role played by them, their involvement is not in serious dispute,” it said. It added that even if it is contended that they are just followers and disseminated the information containing the app, at this stage it cannot be said that they are innocent. 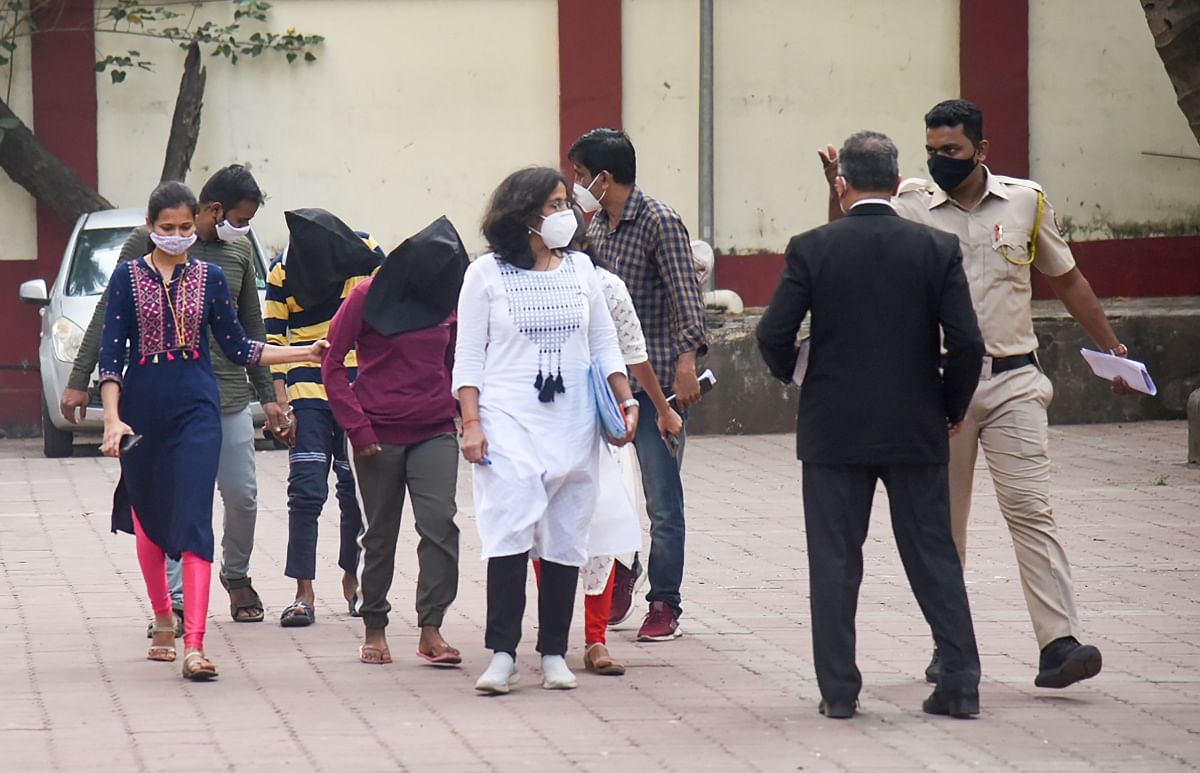