FPJ legal l Will court asking political parties to shun 'bandhs' have any impact on them? Bombay HC on plea by ex-IPS officer Julio Ribeiro and others

As per the plea, the bandh, called by the three MVA parties to express solidarity with farmers' protest over the now-scrapped agri laws and against the violence in Uttar Pradesh's Lakhimpur Kheri district on October 3, had caused a loss of Rs 3,000 crore to the public exchequer.
Urvi Mahajani 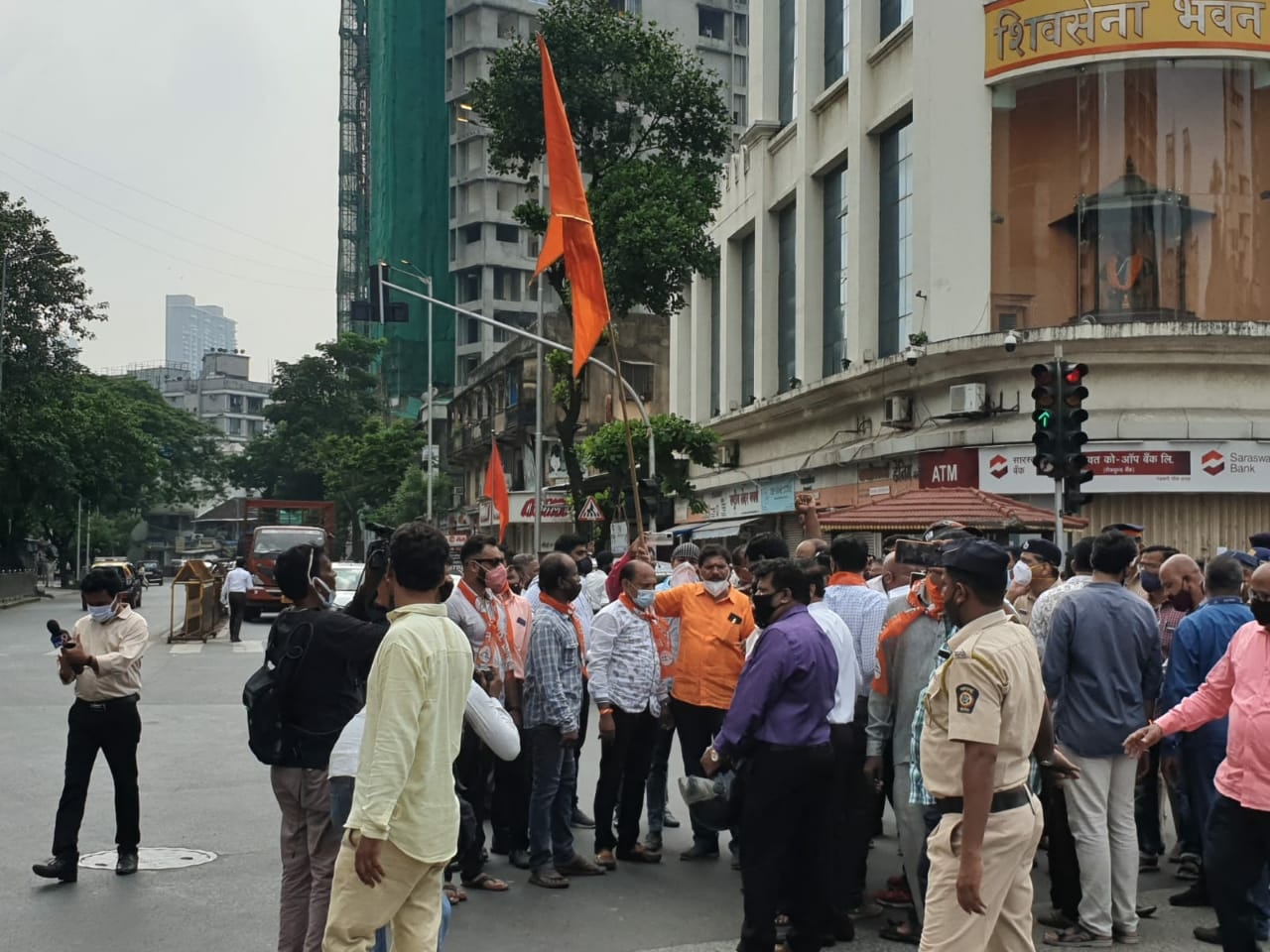 FPJ legal l Will court asking political parties to shun 'bandhs' have any impact on them? Bombay HC on plea by ex-IPS officer Julio Ribeiro and others | FPJ

The Bombay High Court on Monday wondered whether its directions asking political parties to refrain from calling ‘bandhs’ would have any effect on them.

The observation was made by a division bench of Chief Justice Dipankar Datta and Justice M S Karnik while hearing public interest litigation filed by former police commissioner Julio Ribeiro and three others challenging the Maharashtra government-sponsored one-day bandh on October 11, 2021. The bandh that was called to express solidarity with the farmers’ protest and the Lakhimpur incident, had caused a loss of Rs 3000 crore to the public exchequer, claimed the PIL.

The chief justice said: “This requires a change of mindset. We wonder whether directions from the court to political parties to refrain from calling bandhs would have any effect on them or not.”

The HC has directed the state government to file its affidavit and kept the PIL for hearing on February 14.

Seeking that the high court declares the bandh (strike) as unconstitutional and illegal, the PIL prays that the political parties – Shiv Sena, Congress and NCP – be directed to pay compensation to the affected citizens.

To this, the judges asked the petitioner that if the courts were to say “no more bandhs should be declared” then would the same be adhered to by the political parties.

The plea contends that the members of the ruling Maha Vikas Aghadi (MVA) government which “enforced” the bandh in solidarity with farmers had “blatantly violated the fundamental rights and freedoms of citizens”.

It further contends that the bandh caused a huge intangible loss in terms of anxiety, stress and inconvenience for the citizens. The compensation should be paid to the central and state governments and to the affected citizens.

The PIL is “being filed in the interest of citizens at large who have suffered major hardships, acute inconvenience, loss of livelihood and income and also damage to their assets and property besides disruption of their basic liberties and fundamental rights on account of the calling for and enforcement of the bandh”, reads the PIL.

This was done despite knowing that the Supreme Court had held such bandhs “unconstitutional and hence illegal”. 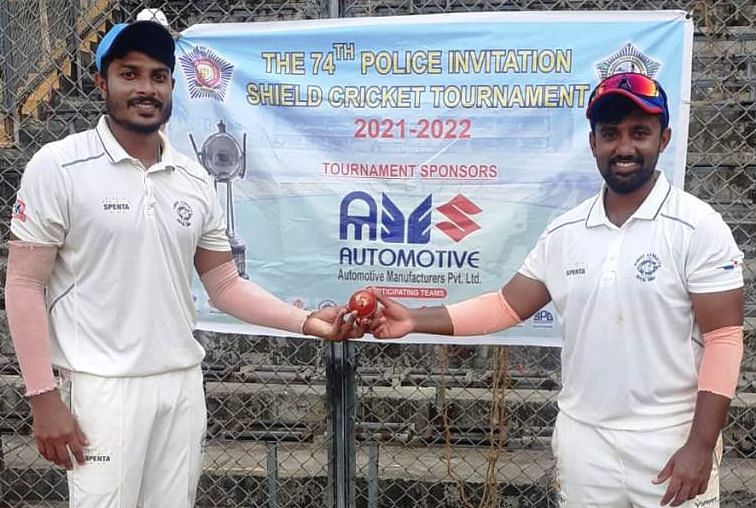