Aryan Khan, who was also lodged in the Arthur Road jail following arrest in the case, returned home on Saturday.
FPJ Web Desk 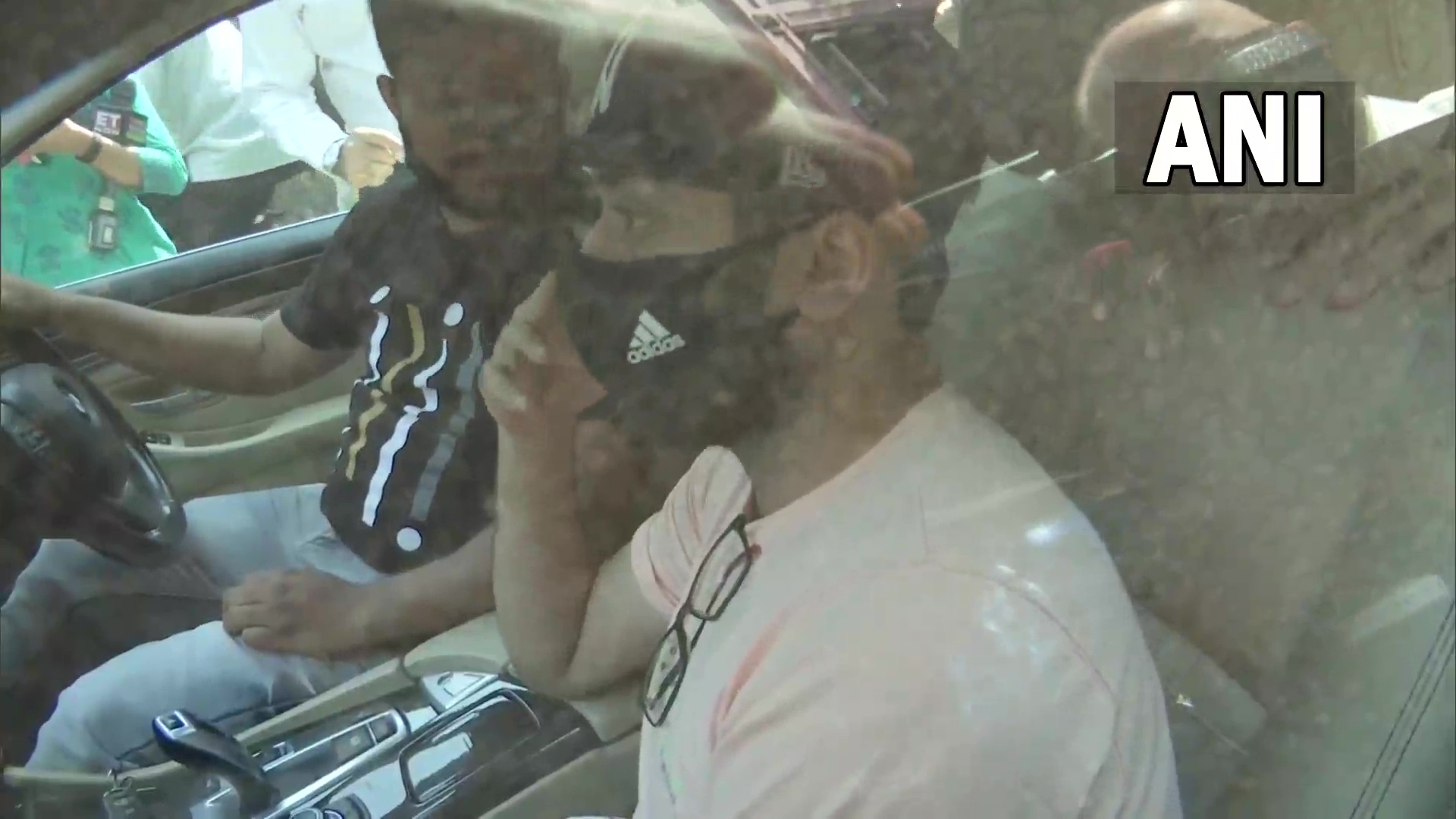 Arbaz Merchant was released from Arthur Road Jail on Sunday, three days after he was granted bail in the cruise drugs case in which he was arrested by the Narcotics Control Bureau (NCB) on October 3.

Speaking to the media his father Aslam Merchant said, "I'm immensely happy, his mother is the happiest person that our son has come home. Our prayers and blessings came true. We'll obey all the bail conditions religiously."

The Bombay High Court had on Thursday granted bail to her along with co-accused Aryan Khan, the son of actor Shah Rukh Khan, and Arbaaz Merchant.

On Friday afternoon, the HC made available its operative order in which it imposed 14 bail conditions on Aryan Khan, Merchant and Dhamecha, stipulating their release on a personal bond of Rs 1 lakh each with one or two sureties of the same amount.

Aryan Khan, who was also lodged in the Arthur Road jail following arrest in the case, returned home on Saturday.

The HC had in its detailed order asked Aryan Khan, Merchant and Dhamecha to appear before the NCB's Mumbai office every Friday between 11.00 am to 2.00 pm to mark their presence.

On October 2, the NCB had raided the Goa-bound cruise ship off the Mumbai coast and claimed to have seized drugs onboard. Watch video: As Aryan Khan walks out after 28 days in jail, here is a look at timeline of events in...