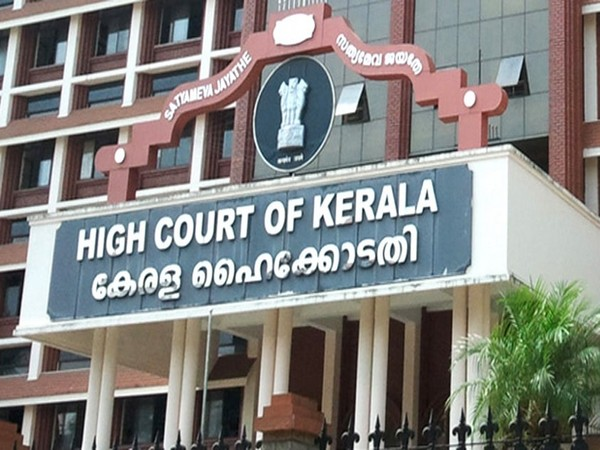 Kochi: The Kerala High Court has paved the way for a woman to belatedly register her birth with the Panchayat of the area, where she was born 46 years ago.

The woman had moved the high court after the Revenue Divisional Officer, Adoor in Pathanamthitta, cancelled the sanction granted earlier for her belated birth registration by relying on her Baptism certificate, which purportedly showed an incorrect date of birth -- May 9, 1975.

The officer, however, did not rely on her school records, Aadhaar, PAN, Passport, marriage certificate and Voter ID card which indicated her date of birth as May 21, 1975, she said.

The high court set aside the cancellation order, saying it was "difficult to conceive a situation where a public official feels that the entries in public documents like the Aadhaar card, the Electoral Identity card, the PAN card and the SSLC book should be ignored and overlooked and an entry in the Baptism register of a Church has to be treated as the primary evidence regarding the date of birth of a person".

"The entry in a baptism register, if proved in the manner known to law, can possibly be of evidentiary value for the purpose of proving the date of baptism," the court said and directed the Registrar of Births and Deaths of Pramadom Grama Panchayat in Pathanamthitta district to register the woman's date of birth -- as May 21, 1975 -- by or before November 20.

The woman in her plea had claimed that she was born on May 21, 1975, but her birth was not registered with the Panchayat due to the ignorance of her parents.

She had submitted an application for belated birth registration in January this year and in February the Revenue Divisional Officer had given sanction to the Registrar of Birth and Deaths at the Pramadom Grama Panchayat to register her birth.

However, in March the officer cancelled the sanction on the ground that subsequent enquiries indicated that the documents submitted by the petitioner were wrongly created and hence, were not acceptable. The officer referred to the Baptism certificate, and concluded that she was born on May 9, 1975.

Setting aside the officer's decision, the court said the whole purpose of the Act and the Kerala Registration of Births and Deaths Rules, 1999 was "to facilitate the registration of birth and not to find reasons not to register when there was sufficient material to show the factum of birth, the education of the petitioner, her marriage and her public identity in terms of the public documents mentioned above". The court also said that when there were public documents available, the officer "ought not to have relied on the Baptism certificate" for cancelling the sanction order which he had already issued. 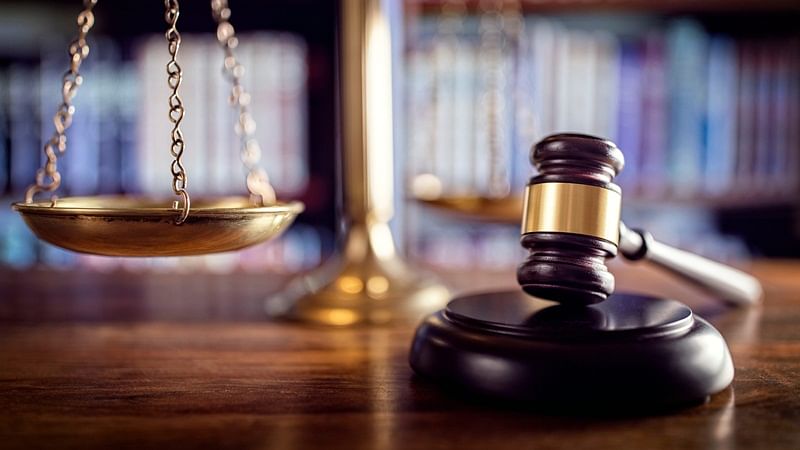 FPJ Legal: Someone must be held responsible for migrant worker's death in 'Seena Thodu' accident,...