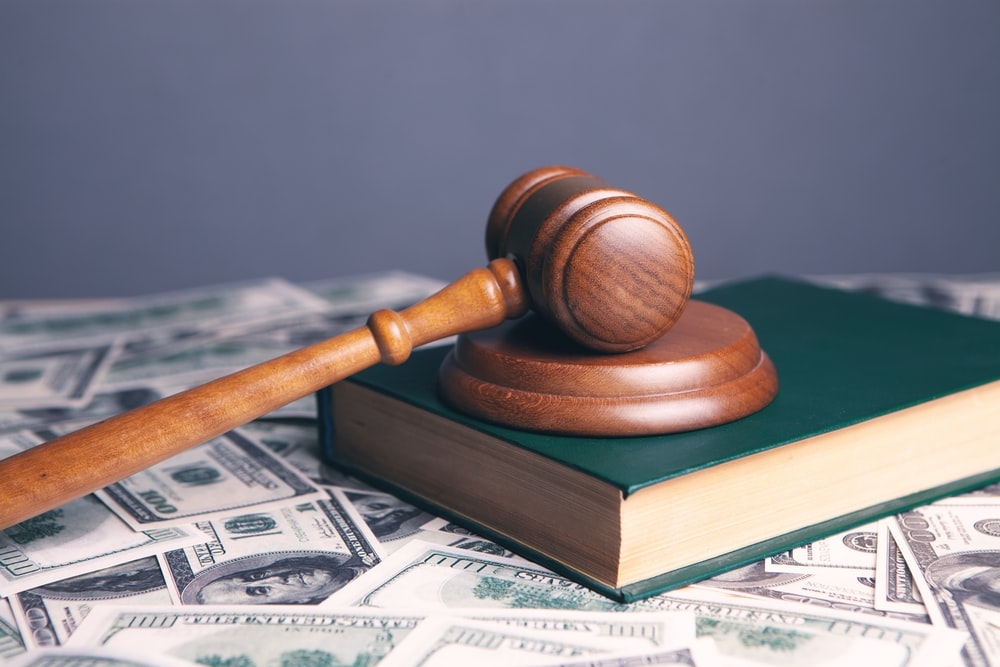 The Kerala High Court upheld a man's conviction sentencing him to undergo 12 years of rigorous imprisonment for raping his 16-year-old daughter.

The man had repeatedly raped his daughter after which she became pregnant and bore a child.

According to reports from LiveLaw, the High Court observed that a father is the fortress and refuge of his daughter and there can be no graver offence than a man raping his own daughter.

After the incident was reported to the police, a case under sections 376 and 506 of the IPC and Section 6 of the POCSO Act was registered.

The trial court found the accused guilty of all the offences and imposed substantive sentences. The sentence was later challenged by the accused in the High Court.