"Let the GNCTD look into the matter afresh," the judge said as he sought a compliance affidavit by November 30
FPJ Web Desk 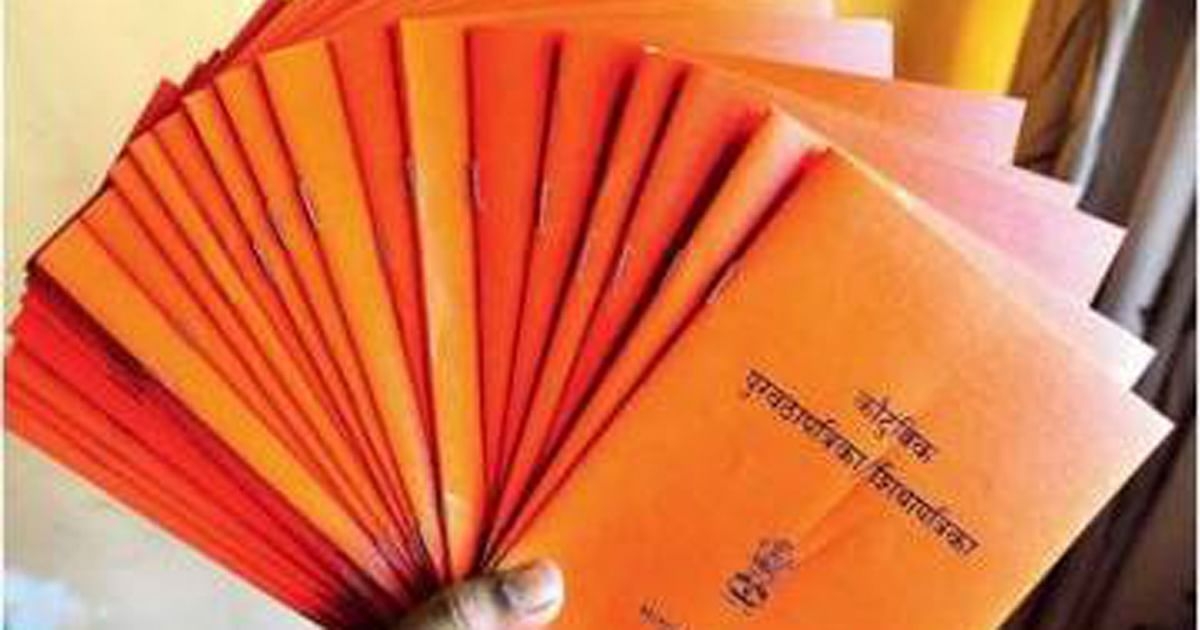 New Delhi: The Delhi High Court has asked the Delhi government to examine the feasibility of opening fair price shops at a maximum distance of 2.5kms from the localities they are being set up in saying, it is in the state's interest to ensure citizens get subsidised foodgrains easily.

The court was hearing a plea by residents of the Rajiv Ratan Awas Yojana, Phase-2, Baprola for opening of a fair price shop (FPS) in the area. Justice Najmi Waziri said it is appropriate that an FPS is opened either in the locality itself or in its immediate vicinity so that the poorest of the poor are served well.

The Delhi government told the court that since there are only 320 ration card holders in the area, it might not be feasible for an FPS licensee to operate a shop there with a small amount of margin-money of Rs 2 per kilogram of foodgrains as each FPS caters to about 1,000 ration card holders.

The court noted that under the guidelines issued by the Delhi government for allotment of FPS outlets, in certain special circumstances such as for areas inhabited by poorer sections of the society, an FPS can be opened for lesser numbers as well. "In the special facts and circumstances, it is appropriate that the Delhi government open an FPS in the aforesaid place or in the immediate vicinity, as indicated hereinabove, so that the poorest of the poor are served well by the state. It is in the interest of the state to ensure that citizens do not have to chart their ways through difficult areas simply to get foodgrains at subsidised prices," the judge opined in his order passed on October 12.

"Let the GNCTD look into the matter afresh," the judge added as he sought a compliance affidavit by November 30. The residents of the locality moved the court earlier this year, alleging that they were to be provided a FPS in the vicinity of their residential colony, but no such development has taken place in more than two years.

The counsel for the petitioners said more than 800 families residing in the colony seek an FPS and that a portion of the community centre in the area has already been earmarked for it. The court was informed that the residents seeking the opening of an FPS belonged to the economically weaker section and had to walk through deserted stretches and forest areas to fetch rations from an outlet located approximately 2.5 km away.

The matter would be heard next on December 8. The city has over 2,000 fair-price shops, as per an India.com report. Delhi has a total of 17.77 lakh card holders and around 72.78 lakh beneficiaries.

Recently, the Delhi government has withdrawn its order asking fair price shops (FPS) to remain open all seven days of the week, and allowed a weekly off for such shops owners, officials said on Tuesday

Fair Price Shops are very common in India. We often find one fair price shop, commonly known as ration shops, in every locality of urban, semi-urban and rural areas, as per government.

In recent times fair price shops have introduced biometric system through which the purchase process will be much easier for the people. Also this won’t allow black marketing of the products.

The Delhi government has started the distribution of rations under the One Nation One Ration Card (ONORC) scheme from July. 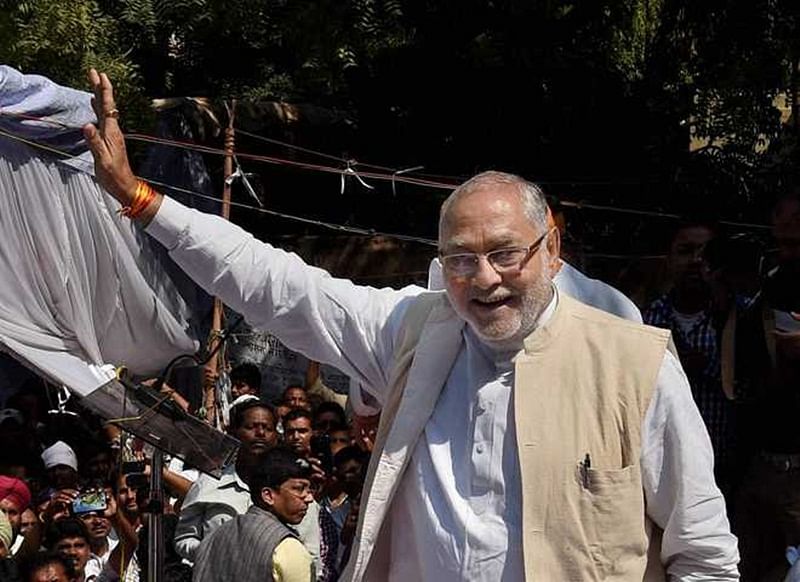