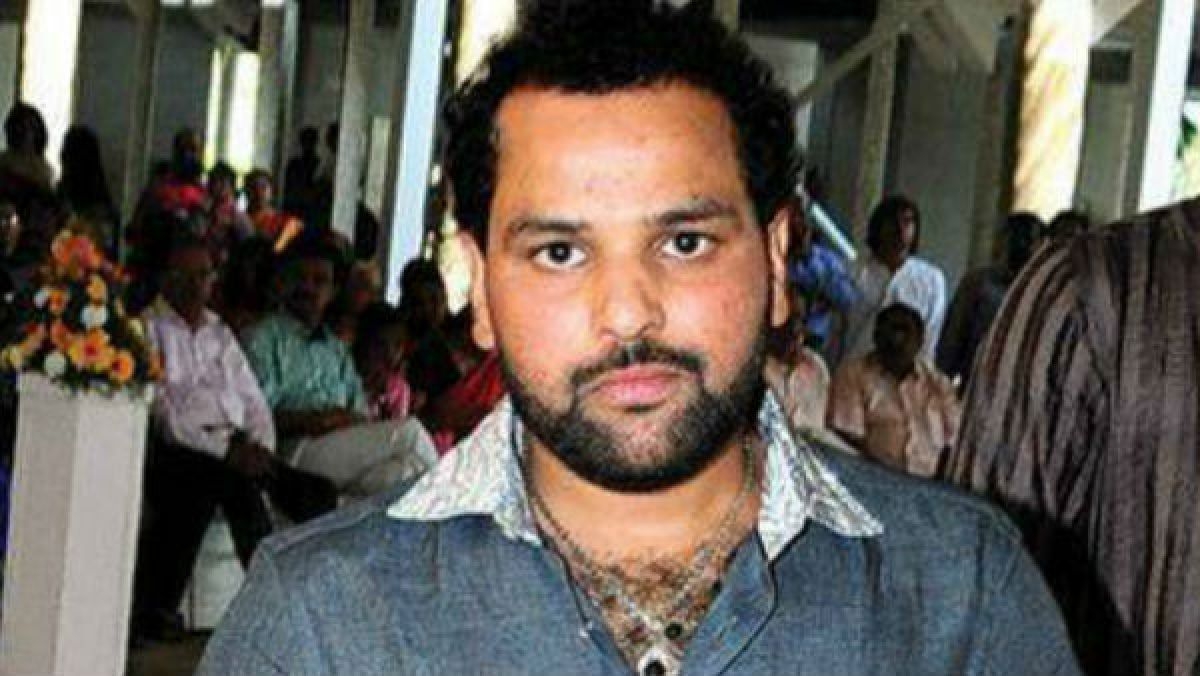 Bengaluru: The Karnataka High Court Thursday granted bail to Bineesh Kodiyeri, son of former Kerala State secretary of CPM Kodiyeri Balakrishnan, nearly a year after he was arrested by the Enforcement Directorate (ED) in a money laundering case related to alleged financing of illegal drug trade.

Justice M.G. Uma passed the bail order but with strict conditions, especially on his travel.

Bineesh had moved the court in March this year after a special court had declined to grant bail to him on February 22, 2021. Three benches of the High Court heard his plea, but a bail had eluded him.

The ED had arrested Bineesh for his alleged involvement in financing the drug business of Mohammed Anoop, the prime accused in the Bengaluru drug bust case. Bineesh, who is arraigned as accused number 4 in the case, had ‘active connivance’ in the offence and was bringing profit from the illegal drug dealings business into the mainstream financial system to evade law enforcement agencies, the ED said in its list of charges.

The ED also had alleged that he was actively connected to possession or use and projecting or claiming the money as untainted property and was guilty of money laundering under provisions of the Prevention of Money Laundering Act, 2002.

The case against Bineesh was one of the many reasons that resulted in Kodiyeri Balakrishnan stepping down as the Kerala State secretary of the CPM. 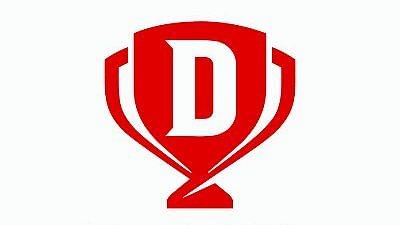