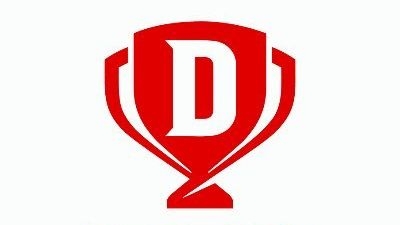 The Karnataka High Court on Thursday restrained the state government from undertaking any coercive action against Bhavit Sheth and Harsh Jain, the founders and Directors of the gaming app 'Dream 11', according to a report published in Live Law. The two had knocked the doors of high court seeking to quash an FIR filed against them by the police over the new state law prohibiting wagering and betting in online games.

A single judge bench of Justice Sreenivas Harish Kumar in its order pronounced that, "Counsel for petitioner is present, AGA seeks time for taking instruction on the petition. Petitioner's counsel submits he is likely to be arrested. Respondent state is hereby directed not to take coercive steps till the next date of hearing. List the matter on November 9." During the hearing the court orally said, "Don't precipitate. Don't arrest him."

Based on a complaint by Manjunath, a resident of Nagarbhavi in Bengaluru, filed on October 7, the Annapoorneshwari Nagar police station had lodged the FIR under sections 79 and 80 of the Amendment act.

The petition read that the case filed by the respondent police suffers from want of sanction of law and as such deserves to be rejected as invalid in limine (an application made at the beginning of court proceedings, usually to ask the judge to exclude certain evidence).

Appearing for the petitioners, senior Advocate C V Nagesh argued that, "The complaint makes out no offence against the accused. Rather the complainant has been chosen to make mere bald, omnibus and vague allegations to the effect that the petitioner being founder and directors of the company which has developed the Dream 11 platform."