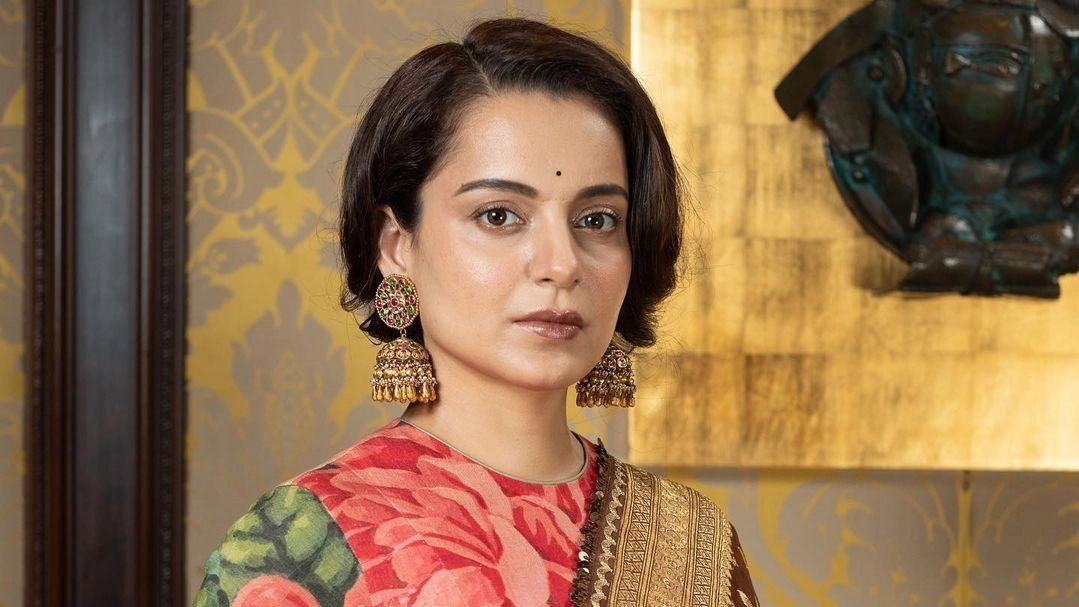 MUMBAI: Controversial actress Kangana Ranaut has moved the Bombay High Court seeking to quash the FIR registered by Mumbai Police against her for putting objectionable posts on Instagram allegedly likening Sikh community to Khalistanis. She has claimed that she hasn't insulted the community and in fact has exercised her right to free speech and expression.

Ranaut has moved the HC through advocate Rizwan Siddiqui seeking to quash the FIR filed in connection to her post of November 21, which the complainants have taken as an insult to the Sikh community. She has however, claimed that the offence under section 295 A of the Indian Penal Code, which penalises attempts to create communal disharmony and insult religious sentiments, isn't made out against her as per the FIR.

In her defence, Ranaut has said that she had made the post against the banned Khalistani outfit, after the Union government repealed the three contentious farm laws. "This was within my fundamental right to free speech as guaranteed under Article 19 (1) A of the Constitution of India," she has said in her petition.

The plea further proceeds to claim that the FIR has been filed "maliciously" to prosecute her for exercising her fundamental rights and that if it is allowed to be probed then it would directly have a chilling effect on free speech.

Ranaut, therefore, sought quashing of the FIR on the grounds that the police officials miserably failed to apply its mind while registering the FIR.

Accordingly, Ranaut has moved the HC claiming that the Mumbai Police miserably failed to apply its mind while registering the "baseless" FIR and has sought to quash the same. 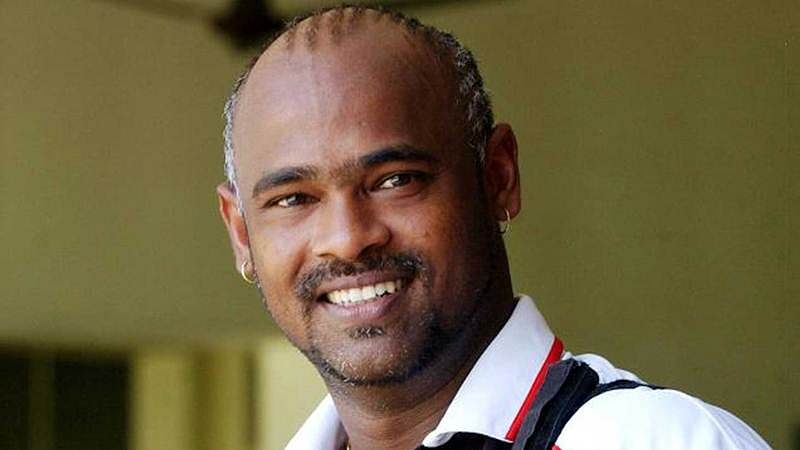