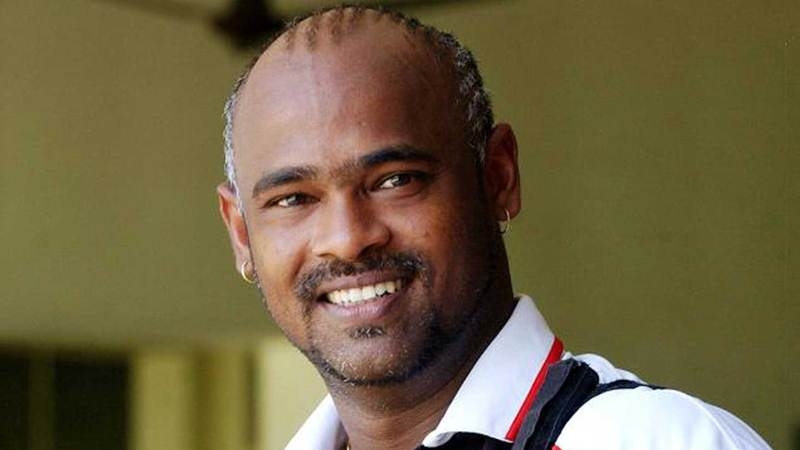 Former Indian cricketer Vinod Kambli has registered a cybercrime complaint with the police stating that he was duped to the tune of nearly Rs 1.14 lakh by an unknown fraudster who claimed to be a bank official and induced him to download a remote access control application on his phone and then transferred the money from his bank account. The Bandra police have initiated a probe into the matter.

"The incident transpired on December 03. It is really unfortunate that fraud crimes are on the rise. We have been refunded our money but in many cases most are not able to trace such scammers and frauds. I'm really happy with the support extended from the police and completely supporting them for further investigations in order to put a stop to such crime and criminals and create an awareness is all I can do as a responsible citizen of our country," Kambli said in a statement.

According to the Bandra police, an FIR was registered by the police on Wednesday based on Kambli's complaint. "In his complaint, Kambli had stated that some fraudster spoke to him claiming to be a bank official and induced him to download a remote access control application on his phone. The accused then gained control of Kambli's phone and managed to siphon nearly Rs 1.14 lakh from his bank account," a police officer said.

Senior police inspector Manohar Dhanawade of Bandra police station confirmed that the case is under investigation.

“In most cases we have observed that the fraudsters induce the victim to install remote access applications on their phones. These apps give complete access of the victim's phone to the fraudsters and they can misuse the notifications and OTPs that come on the victim’s number. One should be extremely vigilant and cautious in order to secure their hard earned money. Never share OTPs with anyone over the phone and one should not download any unknown applications on the phone,” said a cybercrime police officer. 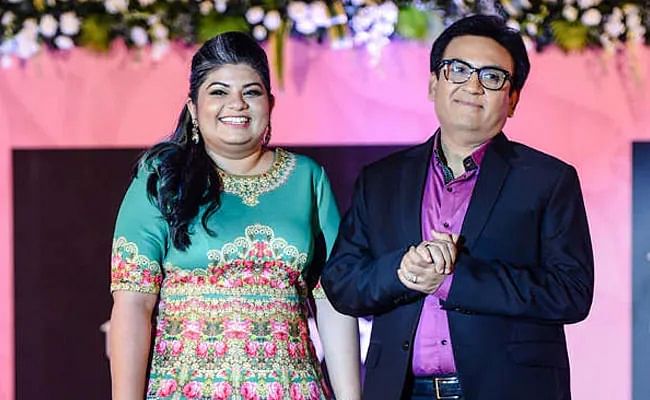