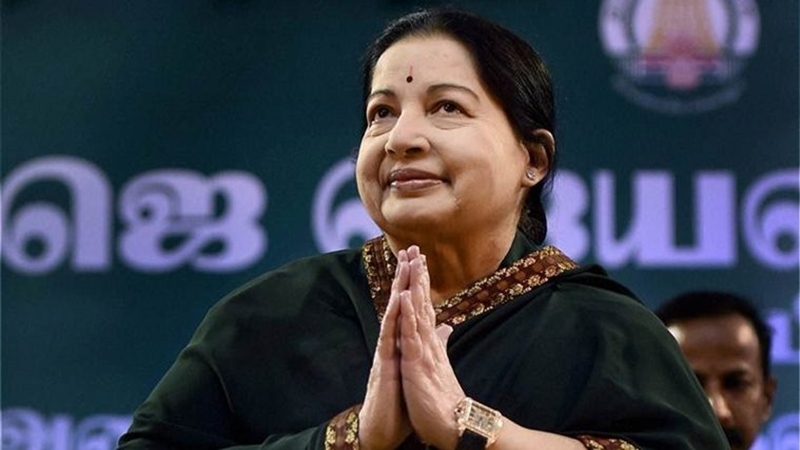 Chennai: Holding that absolutely no public purpose is served by the acquisition of former Tamil Nadu Chief Minister’s ‘Veda Nilayam’ bungalow in Poes Garden in Chennai for converting it into a memorial, the Madras High Court on Wednesday quashed the acquisition proceedings initiated by the erstwhile AIADMK government.

Since the then Government had cited the 1969 Supreme Court judgement on a memorial for Mahatma Gandhi in Ahmedabad, the court wondered by this was not the Government acknowledging that “the benchmark for establishing a memorial with public money can be justified only if the life and contribution of the person for whom the memorial is proposed approximate the life of Gandhiji and those of his ilk.”

The key point is whether any acquisition of properties by the State would be useful for the public. “This is the test,” the judge said while holding that in the instant case that test is not passed. Professional achievements, political populism or cultivated charisma cannot dictate the need for a memorial.

“In other words, if the life of a leader has only a relative value to some and not to the substantial number, then there is a risk of it becoming a memorial for a group of followers, and not the public, and may well fail in a judicial review of an alleged colourable action of the Executive,” the court said.

The judge pointed out that already Rs 80 crore was spent to establish a mausoleum for Jayalalithaa at her burial site – the Marina beachfront. That being so there was no need for another memorial a few kilometres away from this spot, he said highlighting the need for fiscal prudence on the part of the State. 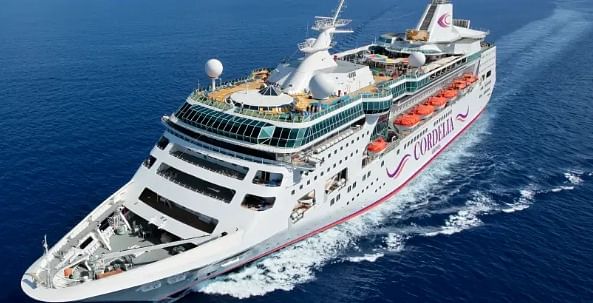