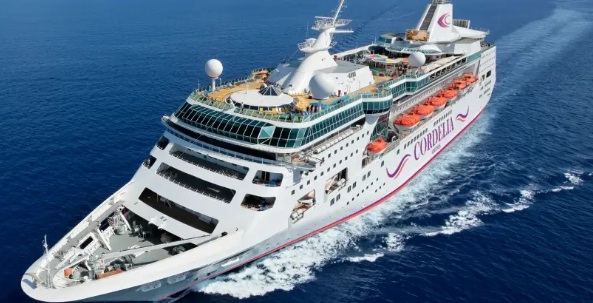 In a relief for Munmun Dhamecha, one of the accused in the Cordelia cruise ship drug case, the Bombay High Court has allowed her to mark her weekly presence before the Narcotics Control Bureau (NCB) Office at Delhi instead of Mumbai.

Aryan Khan, son of Bollywood actor Shah Rukh Khan, is the main accused in the case. Aryan, his friend Arbaz Merchantt and Dhamecha were granted bail by Justice Nitin Sambre of the HC on October 28.

One of the bail conditions was that Dhamecha had to attend the Mumbai office of the NCB on every Friday between 11 am and 2 pm.

Her plea, filed through advocate Kashif Ali Khan Deshmukh, stated that Dhamecha, a resident of Madhya Pradesh has moved to Delhi for work commitments and future prospects. She has stated that she does not have a residence in Mumbai

On Wednesday, justice Nitin Sambre permitted her to mark her presence before the Delhi office of NCB every Friday.

While granting bail, the HC had directed her not to leave Greater Mumbai without informing the Investigating Officer (IO) and give the itinerary for the same.

The court has modified this order and permitted her give the itinerary to the Delhi NCB office and inform the same to Mumbai NCB office via email.

“The above condition imposed, will have a drastic effect on her professional life as well as her social life, as she would be required to travel to Mumbai every week,” read her plea adding that it would be “highly impractical and unworkable” for Dhamecha as she resides in Madhya Pradesh and Delhi.

Dhamecha has also contended that if the conditions have to be judiciously followed, then she will have to communicate each and every movement to the Mumbai NCB office as she would constantly be shuttling between MP and Delhi which is outside the territorial limits of Mumbai. 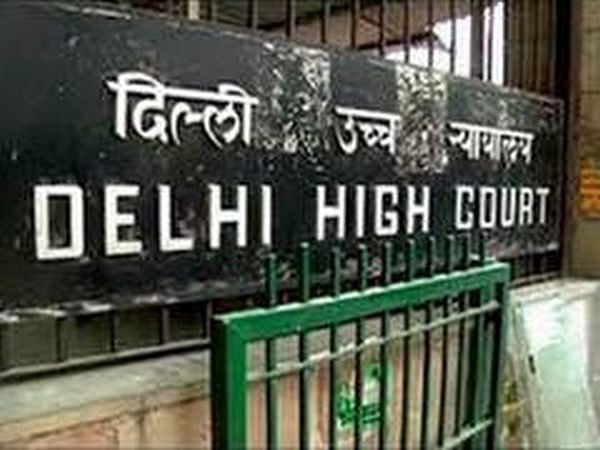