The military's shootdown of Ukraine International Airlines Flight PS752 with two surface-to-air missiles killed all 176 people on board.
PTI 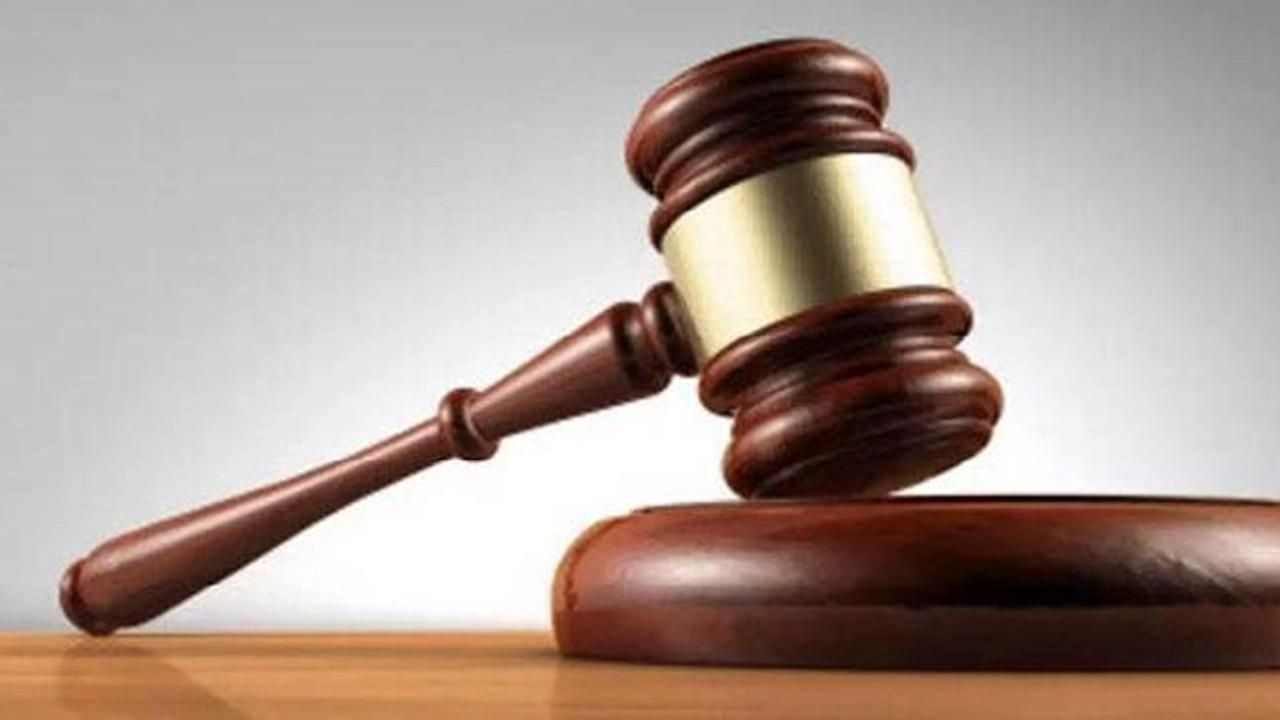 Dubai: A court in Canada has ruled that Iran should pay USD 107 million in punitive damages to families of six people with Canadian citizenship or residency who were killed in the Iranian military's downing of a Ukrainian passenger plane in 2020, the Canadian Press reported.

The military's shootdown of Ukraine International Airlines Flight PS752 with two surface-to-air missiles killed all 176 people on board. Over 100 of the Iranian victims had Canadian citizenship or residency, prompting some families of the victims to sue Iran in Canadian civil court.

Last year, the Ontario Superior Court ruled that the Iranian military's downing of the passenger plane constituted an "act of terrorism," allowing the families to bypass Iran's legal immunity and seek compensation for their losses. Foreign nations are ordinarily immune from suits in Canadian courts.

In a decision made public on Monday, Justice Edward Belobaba awarded USD 7 million in compensatory damages on top of USD 100 million in punitive damages, plus interest, to families that launched the suit in Ontario, the Canadian Press reported.

"This court well understands that damage awards are a poor substitute for the lives that were lost," Belobaba said in the ruling, dated December 31.

It remains unclear how the families would actually collect the damages from Iran. But the ruling carries symbolic significance for families who have complained about the lack of transparency and accountability in Iran's investigation of its own military and their inability to seek justice in Iran.

The Canadian Press cited a statement from families' lawyers that hailed the court's decision as "unprecedented in Canadian law." The crash happened in early January 2020 as Washington and Tehran teetered on the precipice of war. Just hours before the shootdown, Iran had fired ballistic missiles at American bases in Iraq in retaliation for the US drone strike that killed top Iranian general Qassem Soleimani in Baghdad.

After days of denial, Iran's paramilitary Revolutionary Guard publicly apologised for the downing and blamed it on a an air defense operator who authorities said mistook the Boeing 737-800 for an American cruise missile. 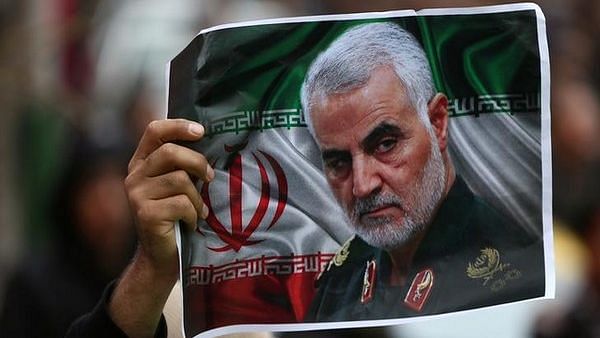