The top cop’s assurance came following a rap from the court which is hearing a petition by a Mumbai-based couple, who hail from Chaubari village, Bachao taluka, Gujarat, seeking protection.
Urvi Mahajani 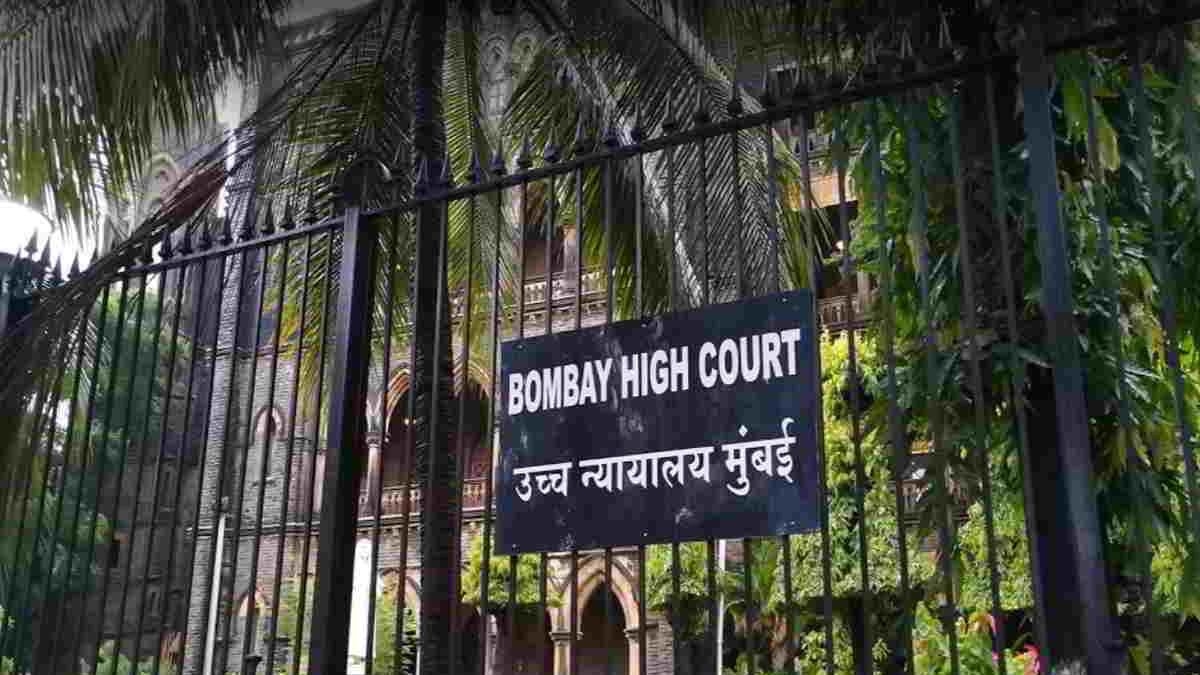 Mumbai police commissioner Hemant Nagrale has personally assured the Bombay High Court that the police will inquire into the lapses with regard to inaction into the violence and death threats faced by a couple following their interfaith marriage.

Nagrale told the judges, “We’ll inquire into the lapses” after a vacation bench of Justices Shahrukh Kathawalla and Abhay Ahuja asked him to attend the hearing via video conference.

The top cop’s assurance came following a rap from the court which is hearing a petition by a Mumbai-based couple, who hail from Chaubari village, Bachao taluka, Gujarat, seeking protection. The woman, 23, belongs to the Ahir community, and the man, 23, is a Brahmin. Due to caste differences, their marriage didn’t go down well with the woman’s family and community and they faced gruesome treatment.

She was taken to the village under the pretext of placating the community, where she was assaulted and married to another man, who raped and tortured her.

After nearly four months, in August, she managed to escape and return to Mumbai and lodged a complaint with the Powai police. However, the police didn’t do anything to which the judges expressed their displeasure.
In September her father-in-law was grievously assaulted at his residence by the second husband who came from Gujarat.

Irked, justice Kathawalla said, “They come from other states. Beat up people in this city. And you do nothing?”

The court took note of the fact that the senior inspector and investigating officer (IO) were not present in the court. On a query, additional public prosecutor Shahaji Shinde said the IO was busy with Chhath puja bandobast.

“This is how we are protecting our ladies (sic) from our city from goons who come from Gujarat and beat them up and rape them. There is a serious complaint from a city girl. In all piddly matters you want to do a number of things,” said justice Kathawalla.

The court had then asked the CP to appear through video conference (VC) or remain present and kept the matter for hearing again in the afternoon. Justice Kathawalla remarked, “Absolutely goonda-gardi going on in the city!”

The CP appeared through VC, when the judges asked, “Is it not the IO’s duty to find out? Why is the police force so insensitive? In the city if such things happen, what will happen in the interiors of the State?”
Justice Kathawalla remarked that if the police had acted on the girl’s complaint in August then the September attack on her father-in-law could have been avoided. “Because the police have not taken action, it emboldened this man,” said Justice Kathawalla pointing to the second husband.

As per the court orders, the woman’s father, brother and her second husband were present in the court.
Nagrale said that they would file a “zero FIR” and send it to the Gujarat police for further investigation.

However, the woman’s advocate Pranav Badheka, objected to the transfer of investigation saying that the conspiracy started in Mumbai. He said that the woman was from Mumbai from where she was abducted. Hence the Mumbai police should investigate the case, said Badheka.
The judges asked DCP (zone X) to “look into it.”

Advocate Murtaza Najmi, appearing for the father and brother, claimed that they are also being suppressed by the community.
Unimpressed by the argument, justice Kathawalla said, “As a father he should have stood by his daughter. He succumbed to pressure. You allowed your daughter to be raped. Credit should be given to the husband who stood by her despite what happened.”

When the woman’s brother confirmed his wife and child, too, were attacked under mistaken identity, Justice Kathawalla remarked, “You are supporting the samaj. As you sow, so you reap.” The HC has kept the matter for hearing on November 13. 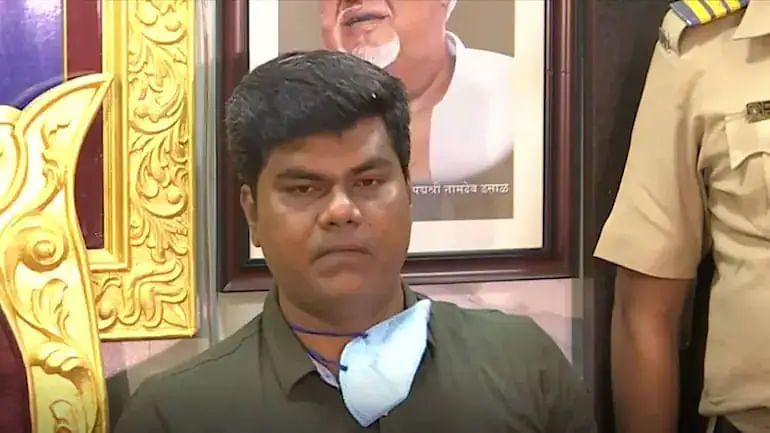