Observing that there is no imminent threat of the third wave of Covid19 pandemic for the city, the Bombay High Court on Tuesday ordered the BMC to allow its corporators to physically participate in it's Standing Committee meetings. The HC said the BMC shouldn't conduct only virtual meetings.

A bench of Chief Justice Dipankar Datta and Justice Makarand Karnik was urgently moved by Vinod Mishra, BJP corporator. He petitioned the bench through advocates Amogh Singh and Jeet Gandhi challenging the decision of the BMC to conduct virtual meeting of the standing committee.

The BMC through senior counsel Anil Sakhare pointed out that the Standing Committee meetings are being held virtually since April this year, when a lockdown was imposed.

Having heard the contentions, chief justice Datta, in his orders noted, "The prevailing situation in Mumbai does not point to any imminent third wave of the pandemic. Schools and colleges have re-opened, and children are attending the schools and colleges physically."

"All the courts in Maharashtra are functioning as in the pre-pandemic days," the judges said, adding, "Markets, malls, restaurants, etc. are open and vehicular traffic on the road is also substantial."

The judges in their orders, further noted that offices are also functioning as if COVID was a thing of the past.

"In such a situation, it defies logic as to why only a few of the Standing Committee members including its Chairman would be permitted to attend the meeting physically and the rest required to attend through the virtual platform," the chief justice said, adding, "If any member of the Standing Committee wishes to participate in the meeting physically, s/he should be allowed to do so."

The judges, accordingly, permitted Mishra to attend the meeting physically.
"We wish the government in the appropriate department to take an appropriate decision as early as possible but not later than 5 days next, as to why physical meetings shall not be permitted to be conducted by the Municipal Corporation," the judges said, adding, "a decision must be given in this regard before the next meeting of the Standing Committee of the Municipal Corporation." 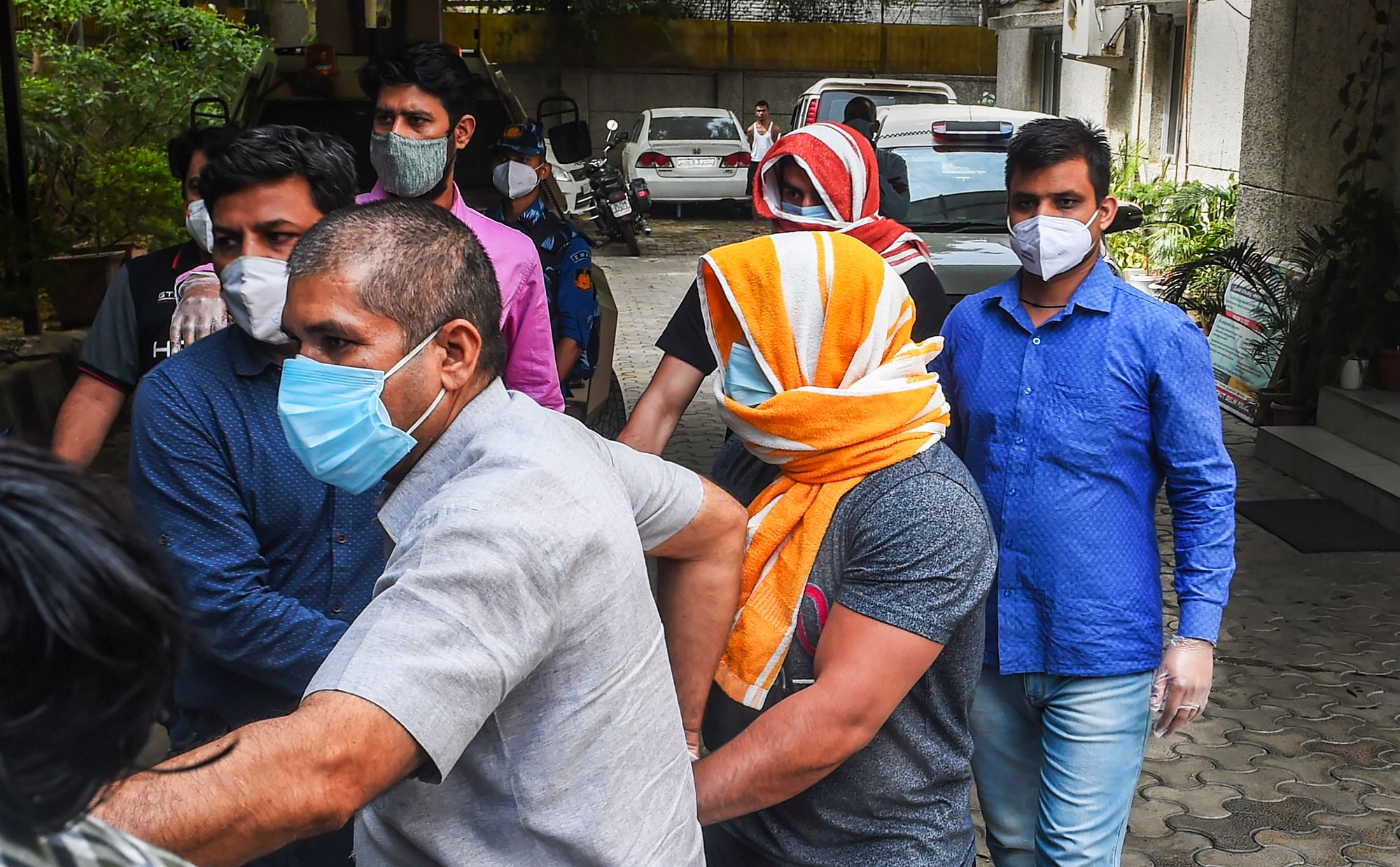