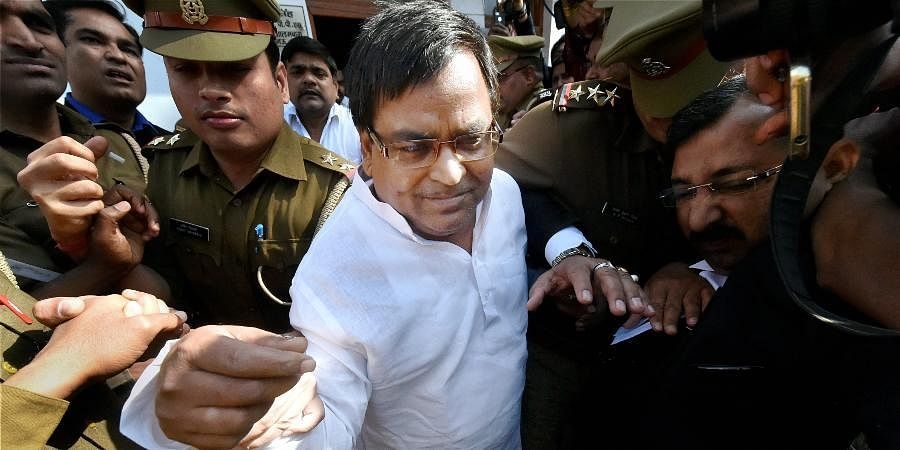 A special court on Friday sentenced former Uttar Pradesh minister Gayatri Prajapati, a key figure in Akhilesh Yadav’s cabinet, to life imprisonment in a gang rape case. Prajapati, along with two of his accomplices, were on Wednesday convicted on charges of gang rape and under sections of the POCSO (Protection of Children from Sexual Offences) Act.

Special Judge PK Rai held Prajapati and two others guilty of gang-raping the woman and also trying to rape her minor daughter, saying the prosecution has been able to prove charges against the trio beyond a reasonable doubt.

A key member of Akhilesh Yadav's Cabinet, holding portfolios of the transport and mining ministries, Prajapati was arrested in March 2017. The FIR against the minister was registered at the Gautampalli police station on the directions of the Supreme Court, which gave its order on the woman’s plea against the police inaction over her complaint.

The woman had claimed that the minister and his accomplices have been raping her since October 2014 and she decided to complain against them after they tried to molest and rape her minor daughter in July 2016.

The former minister and his accomplices Ashok Tiwari and Ashish Shukla were all convicted. While convicting the trio, the judge, however, acquitted four other accused in the case -- Vikas Verma, Roopeshwar, Amrendra Singh alias Pintu and Chandrapal -- due to the paucity of evidence against them.

The prosecution had produced 17 witnesses in the case. While holding the trio guilty, Special Judge Rai also directed the Lucknow police commissioner to ascertain the circumstances in which the rape victim and two other witnesses had changed their statements time and again during the trial. 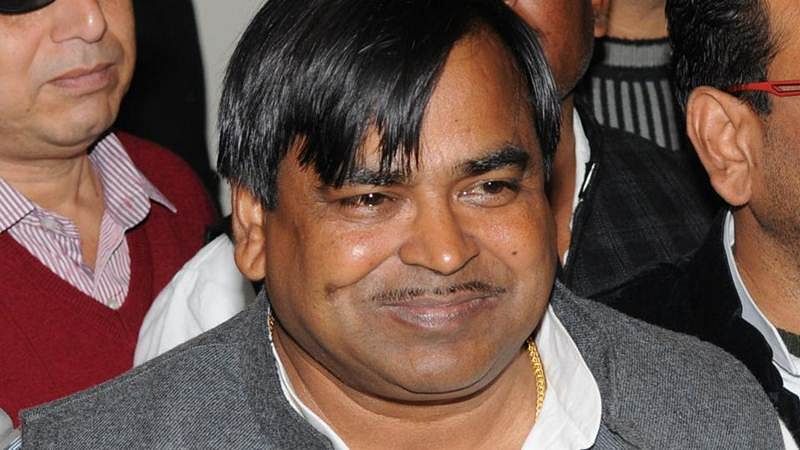