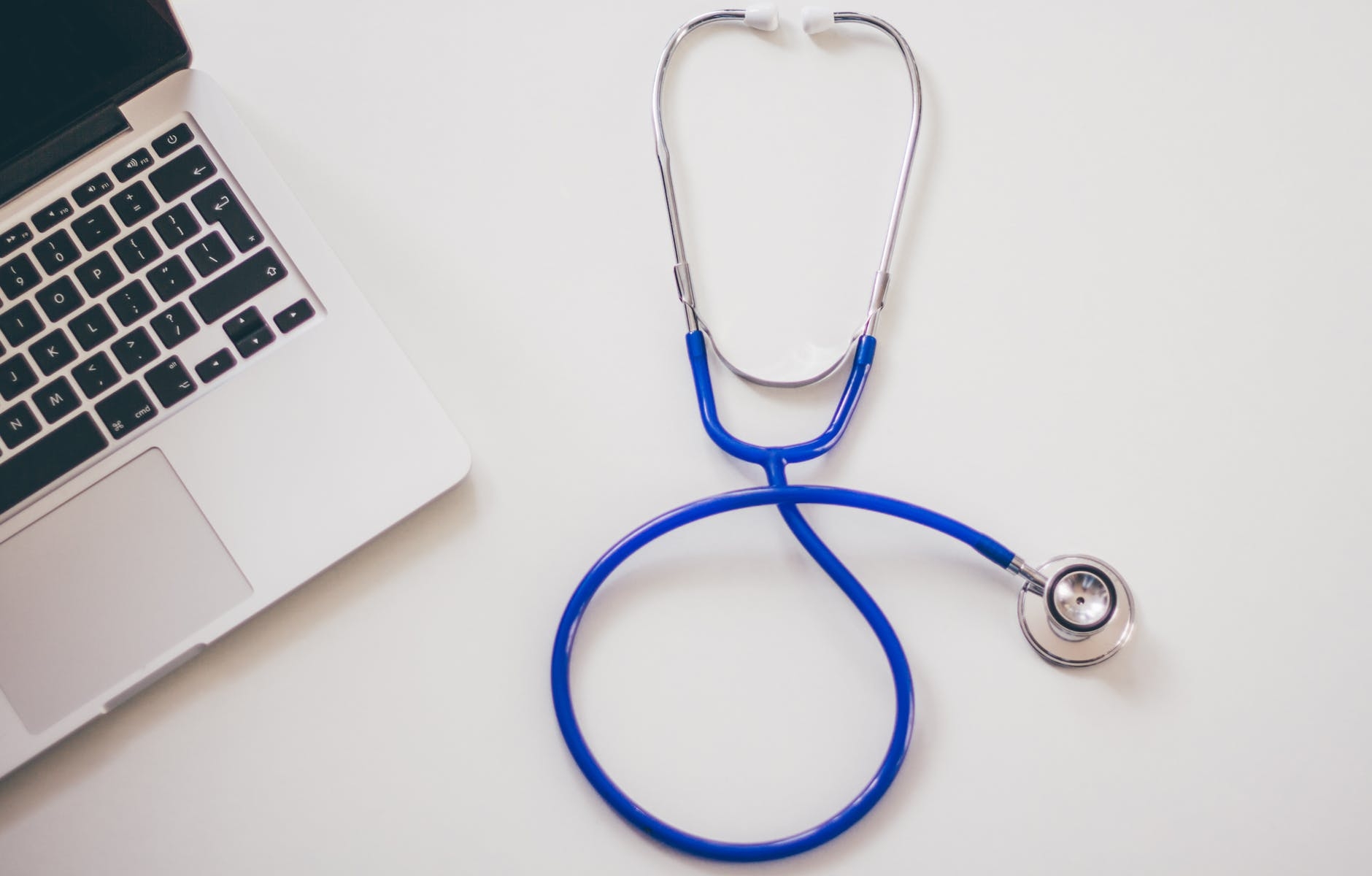 New Delhi: Existing criteria to identify EWS (Economically Weaker Section) reservation beneficiaries for admission to medical courses across the country will be retained for this academic year, the government told the Supreme Court in an affidavit filed Friday, details of which emerged this morning.

Ahead of the Supreme Court hearing in the NEET post-graduate admissions case to be held on January 6, the Centre has filed an affidavit stating that the Rs 8 lakh annual income criterion for Economically Weaker Sections (EWS) reservation will remain.

Last month, resident doctors from across the country protested against the delay in the NEET PG admissions process. The Supreme Court had put a stay on the process after a petition challenged the EWS criteria as ‘discriminatory’. The protest was halted after Union Health Minister Mansukh Mandaviya agreed to submit the EWS norms revision report by the expert committee to the Supreme Court.

In its affidavit, the Centre justified the Rs 8 lakh income limit for EWS reservation in NEET PG admissions. This is in response to the court’s question on the same.

"Given that there is no evidence of the bunching of EWS candidates at the highest income bracket of Rs 5-8 lakh, the current cut-off of Rs 8 lakhs is not leading to a major problem of the inclusion of undeserving candidates. Despite the fact that the bulk of the qualifying candidates is below Rs 5 lakhs, a somewhat higher threshold is needed which ensures that deserving beneficiaries affected by various factors such as income volatility, size of family, high cost of living in certain locations are not excluded," the committee report says.

At the last hearing, in November, Solicitor-General Tushar Mehta, appearing for the government, said existing income criteria would be revisited and a decision made within four weeks. Health Minister has assured that NEET-PG counseling will start before 6th January 2022: IMA