After spending more than three years in custody, the Bombay High Court on Wednesday directed release of human rights lawyer Sudha Bhardwaj, an accused in the Bhima Koregaon violence case, on default bail.

A default bail is granted when the investigating agency fails to file chargesheet within the mandatory period of 90 days of arrest of the accused.

While granting default bail, the HC has directed that Bhardwaj be produced before the special NIA court on December 6, when the court would decide on conditions of her bail, date of release etc. She is at present lodged at Byculla jail.

When the court was about to pronounce the verdict Singh intervened saying that he wished to bring to the court's notice, a recent judgement of the Supreme Court which said that an error in taking cognisance of a case did not automatically make the accused person entitled to default bail.

The judges, however, said that once it had reserved orders in a case, there was no question of parties citing new judgements.

Justice Shinde said: “Also, we are aware of the SC judgement that you (NIA) are talking about. That is why we have rejected the second petition (Dhawale and others)," HC said. "Also, in default bail there can't be any stay granted. Let the special court decide on her (Bharadwaj's) bail conditions now.”

The HC accepted Singh’s arguments that as per the apex court order, Bhardwaj’s “house arrest” can “not be equated with the detention” for calculating default bail period.

“In our view, all the requisite conditions to release the applicant-Sudha Bharadwaj on default bail stood fully satisfied,” observed the HC while granting her bail.

Rao, Gonsalves and Ferreira were arrested on August 28, 2018. Chargesheet against them and Bhardwaj was filed on February 21, 2019.

The HC observed that other eight accused did not file chargesheet after the 90 days period and before the chargesheet was filed.

They approached the HC with a case that they were detained beyond the period of 180 days without the cognizance of the offences having been taken by the competent Court.

“We have seen that where the accused fails to apply for default bail when the right accrues to him and subsequently a chargesheet is filed before the Magistrate, the right to default bail would get extinguished as it cannot be said that the accused ‘availed of’ his right to be released on default bail,” added the HC.

The judges further said: “Resultantly, a crucial condition of ‘availing of’ the right so as to cement it as an indefeasible right, has not been fulfilled and the right stood extinguished by the filing of the chargesheet on 21st February 2019.”

Singh requested the HC to stay execution, operation and implementation of this order as the decision in this case may have repercussions on the other cases.

However, the HC refused to grant the stay.

Bhardwaj and other arrested are accused of being active members of the CPI (Maoist) and propagating Maoist ideology and inciting violence. They have been booked under the provisions of the stringent Unlawful Activities (Prevention) Act, apart from various sections of the Indian Penal Code (IPC).

On January 1, 2018, the violence at Bhima Koregaon village left one dead and injured several others, including 10 policemen. Violence erupted after some people, reportedly with saffron flags, pelted stones at cars heading towards the village for the commemoration of the 200 years of Bhima-Koregaon war on New Year's Day. 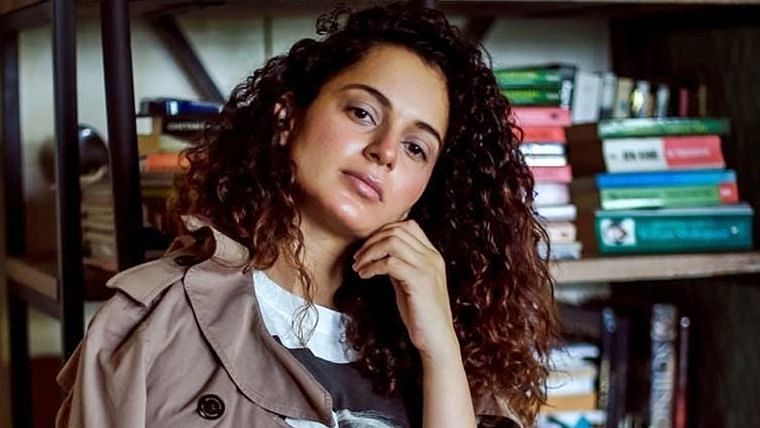