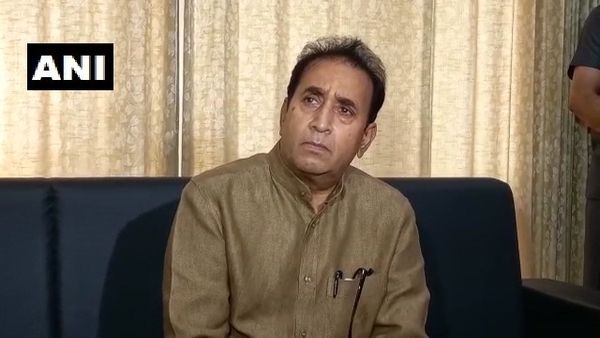 Advocate Vikram Chaudhri made this argument in the context of the agency opposing the younger Deshmukh’s anticipatory bail plea stating that there were unsecured loans obtained for a business of Deshmukh family of which the day to day activities was managed by Hrishikesh. It had pointed out that there was no written agreement made for such unsecured loans. Advocate Chaudhri said, “If I have taken unsecured loans, what is ‘suspicious’ about it? Any loans can be without an agreement. There is sensationalism pervading the investigation,” he stated, adding that the ED officer is acting ‘like a script-writer’.

The ED has claimed that Hrishikesh Deshmukh had laundered the monies his father got by extorting bars and restaurants by misusing his position as the home minister. Its chargesheet in the case, when Anil Deshmukh was not yet arrested by it, had mentioned that Hrishikesh had sent cash through hawala transactions to shell companies, which layered and infused them in the garb of donations into a trust run by the Deshmukhs.

Regarding the statement that the loan transactions are ‘contrary to logic’, Advocate Chaudhri said, “Only logic is of this man (ED officer). We have to live with the logic of this man. All rationality goes out the window. What is the problem if a loan was taken and there was no agreement? Why this passion? This has to come to an end. It (ED) is a premier agency and should follow law in the most scrupulous manner. It cannot be a hunch. This is absurd,” he said.

The ED had also suspected irregularities in a deal of a company in which Hrishikesh is a director. It had said the company purchased another firm with assets of Rs. 4.75 crores at 3.75 lakhs in 2010 and sold the land in a short span for Rs. 4.75 crores. It had alleged that these activities seem to be for conversion of cash into cheques. Advocate Chaudhri said the land, that was in a coal belt, was bought in 2010 for 81 lakhs and sold after ten years for 4.75 Cr and that in the meantime, Rs. 2.6 Cr was spent for its development. “Is 10 years a short span?” he asked.

The court will hear advocate Chaudhri’s concluding arguments on Thursday, after which it will hear the ED. 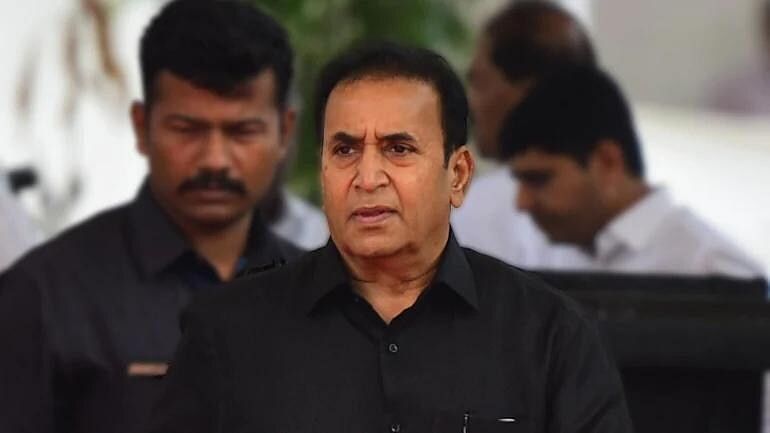