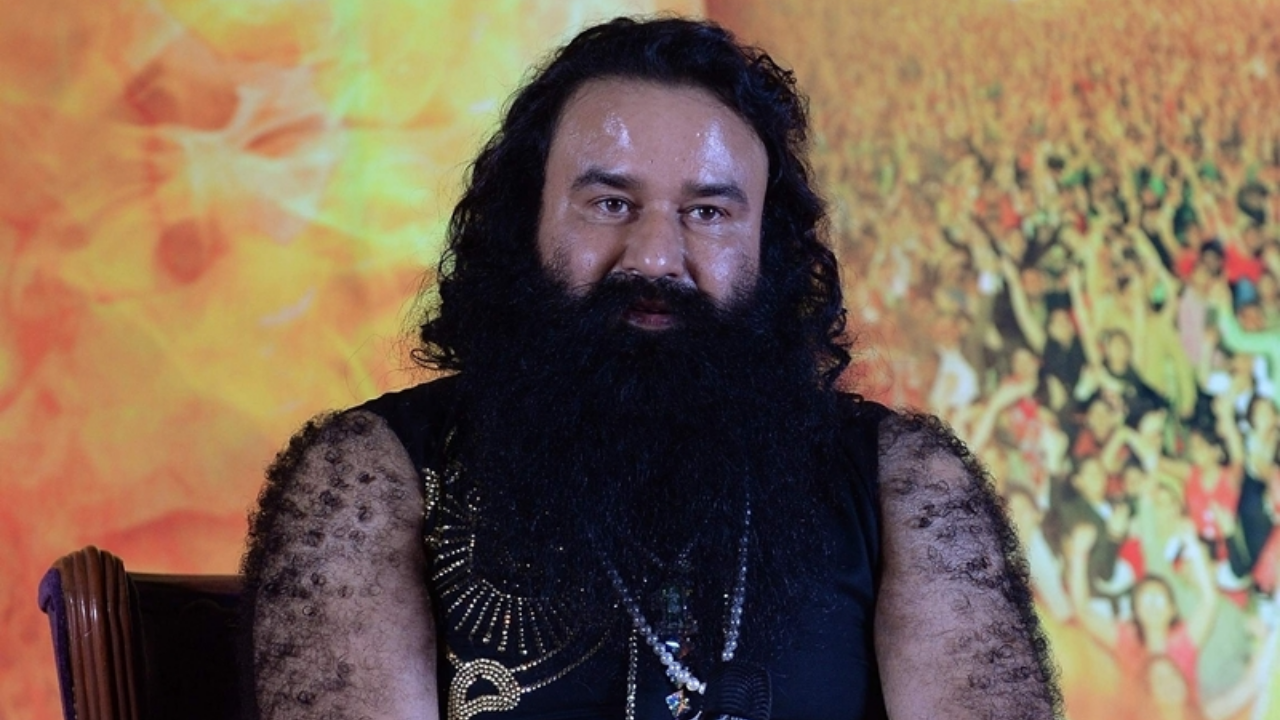 In the latest development in Ranjit Singh murder case, a special CBI court in Panchkula on Tuesday reserved its order on the sentencing of Dera Sacha Sauda chief Gurmeet Ram Rahim. The self-styled godman was last Friday convicted of conspiring the murder of his former manager Ranjit Singh in 2002.

According to a report, the court set October 18 as the next date of hearing on the quantum of the sentence. Along with Gurmeet Ram Rahim, four other people were also convicted in the murder case.

special CBI court began hearing in the case to pronounce the quantum of sentence earlier in the day amid tight security. The authorities imposed prohibitory orders in the premises of the court anticipating violence by the followers of the convicted godman.

As many as 36 people were killed in Panchkula in August 2017 after a local court convicted Gurmeet Ram Rahim in a rape case. This time, the self-styled godman appeared through video-conferencing from Sunaria jail in Rohtak.

For the unversed, a former follower of Dera Sacha Sauda chief Gurmeet Ram Rahim, Ranjit Singh was shot dead by four assailants on July 10, 2002, at his native village in Kurukshetra's Khanpur Kolian.

The CBI officials in their chargesheet said Ranjit Singh was murdered as Ram Rahim suspected that he was behind the circulation of an anonymous letter highlighting the sexual exploitation of female disciples on the Dera premises.

Notably, Gurmeet Ram Rahim is already serving a 20-year jail term for raping two followers and has been sentenced to life for the murder of a journalist in 2002. 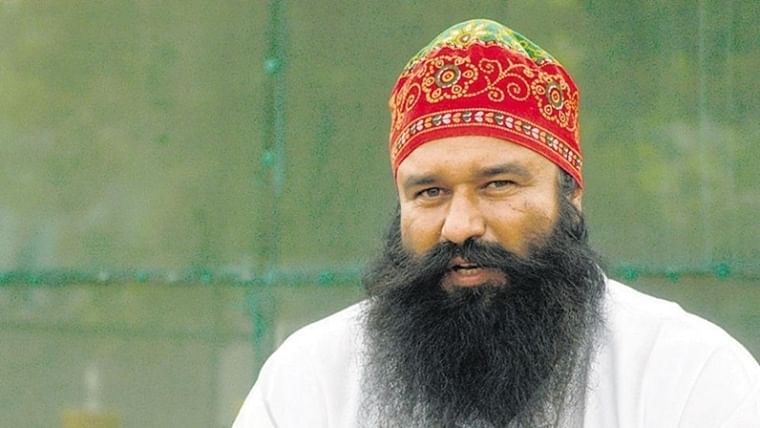