Chhattisgarh High Court refused to intervene in a graft case against two senior most IAS officers of Chhattisgarh Government in a lower court.

The Chhattisgarh High Court quashed the petition of these two senior most controversial IAS officials, Anil Tuteja (Director of Industries in Chhattisgarh Government) and Alok Shukla (Principal Secretary, Department Parliamentary Affairs, School Education, and others) on which sought revision of the corruption charges levelled against the duo by the investigating agency, Chhattisgarh State Anti-Corruption Bureau).

The High Court Judge, Justice Gautam Bhaduri mentioned in his court order the order passed by the Special Judge (PC Act), Raipur dated 24.06.2021 whereby the application to discharge the applicants has been rejected and the subsequent order dt. 30.06.2021 whereby the learned Special Judge has framed charges against the applicants do not warrant any interference by this Court. In the result, the revision is liable to be and is hereby dismissed, the Court order said.

Special Judge Raipur has framed charges against the applicants, in the result the revision is dismissed. The court disposed of the present petition, the court order said.

Moreover, in 2015, ACB conducted massive raids across the state on various locations including the premises of these two officers, then Anil Tuteja was Managing Director of Nagrik Apurti Nigam (NAN) and Alok Shukla was Food Secretary and seized cash up to Rs 3.61 crore, several incriminating crucial documents and pen drives. The ACB also recovered coded diary and handwritten entries related to the payoffs that were made to officials and politicians. Regarding illegitimate payments, then ACB also indicated that some big multi-crore PDS scam occurred also, known as the NAN scam in Chhattisgarh.

In 2015, advocate Sudeep Shrivastava filed a PIL in Chhattisgarh High Court demanding SIT probe in the case. PIL also alleged that the investigating agency intentionally saved a few officers who were involved in the scam. 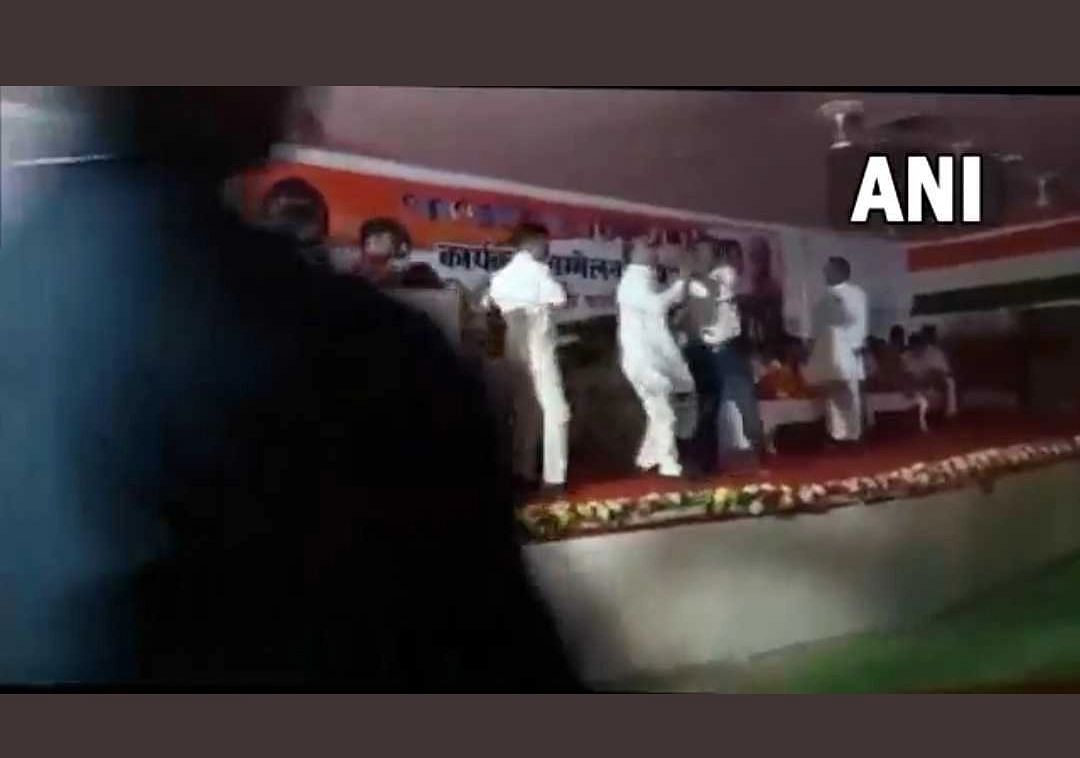