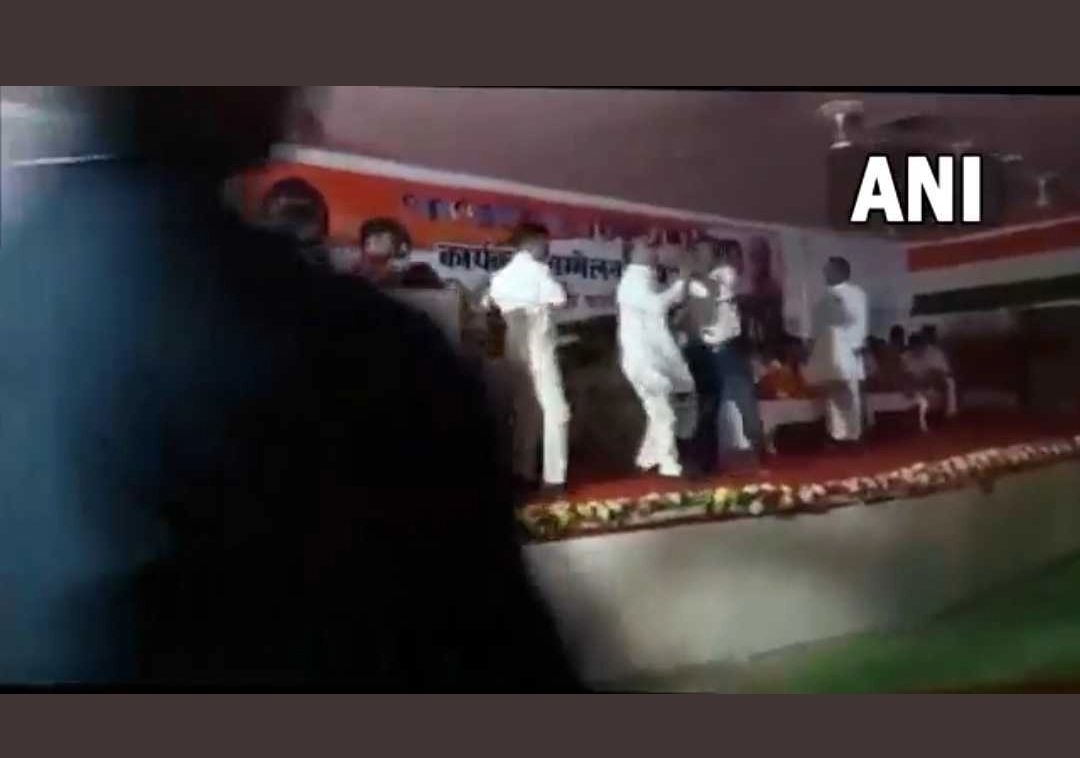 Raipur: After the manhandling of TS Singh Deo supporter video went viral on the internet, Congress Party Jashpur unit filed a complaint letter in a police station of Kunkuri demanding lodging of FIR against all those news and media outlets which published the news and video.

The threatening letter was issued by Manoj Sagar Yadav District President Congress Party Jashpur Unit. In the letter it was alleged that some media outlets intentionally trying to ruin and denigrate the image of Chief Minister Bhupesh Baghel, ruling Congress government will lead to disturbance and enmity into society, may create law and order situation.

Therefore, they demand lodging of offence against all such journalists, youtubers, news media outlets and others.

The letter also has the signature of local Congress MLA UD Minz whose close aide had beaten the TS supporter in Jashpur.

A day ago, based on a police complaint filed by Congress MLA Brihaspati Singh and MLA Kuldeep Juneja, two newsmen were arrested in Raipur.

However, on the issue of lodging FIRs against scribes, BJP reacted strongly and said, in the state there is a 'Junleraj' like situation prevailing.

BJP state president Vishnu Deo Sai said, Congress MLA Vinod Chandrakar along with his goonda elements attacks excise officer in their office, Baghel supporter beats TS men on stage and their MLAs lodge police complaints against newsmen, and when media reports it they tried to miff their voice using force, is itself an condemnable and illegal act. 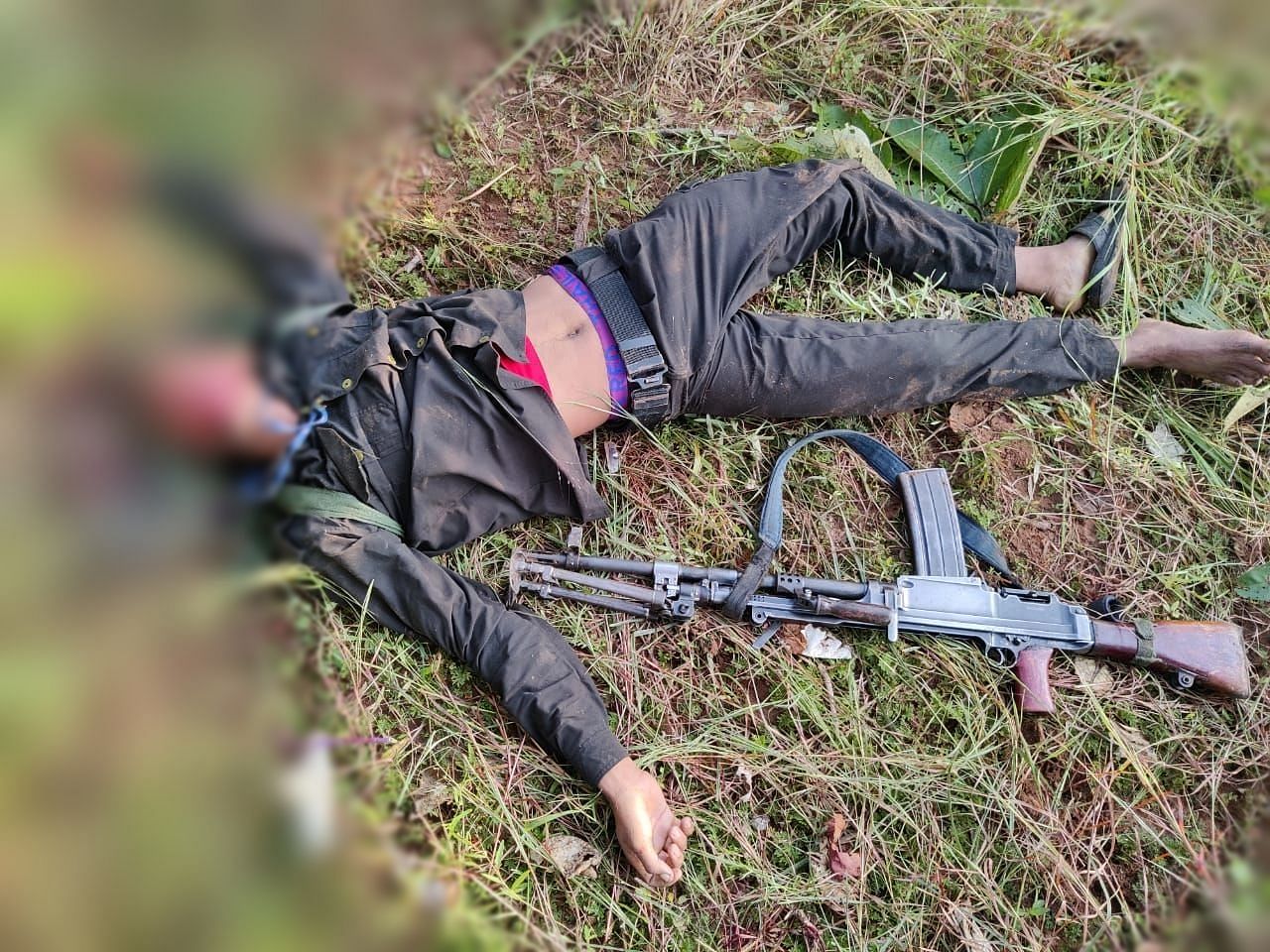 Chhattisgarh Congress State Communication Head Sushil Anand Shukla said, officially he was unaware about any such letter issued by Congressmen. However, I have received some information through the media and will enquire into it.

Initially, I have been informed that some of our local leaders have registered objections over one or two media outlets for their biased reporting, Shukla added.

On the whole issue, the former editor of Navabharat (Hindi) Shyam Vetal said, instead of taking direct action, the matter related to biased reporting and others must present before efficient bodies like Press Council of India and others for adequate action. Secondly, if the media is highlighting any issue of systemic failure or malfunctioning with substantial evidence for greater good, the government should not fear or shy away from such criticisms, Vetal said. 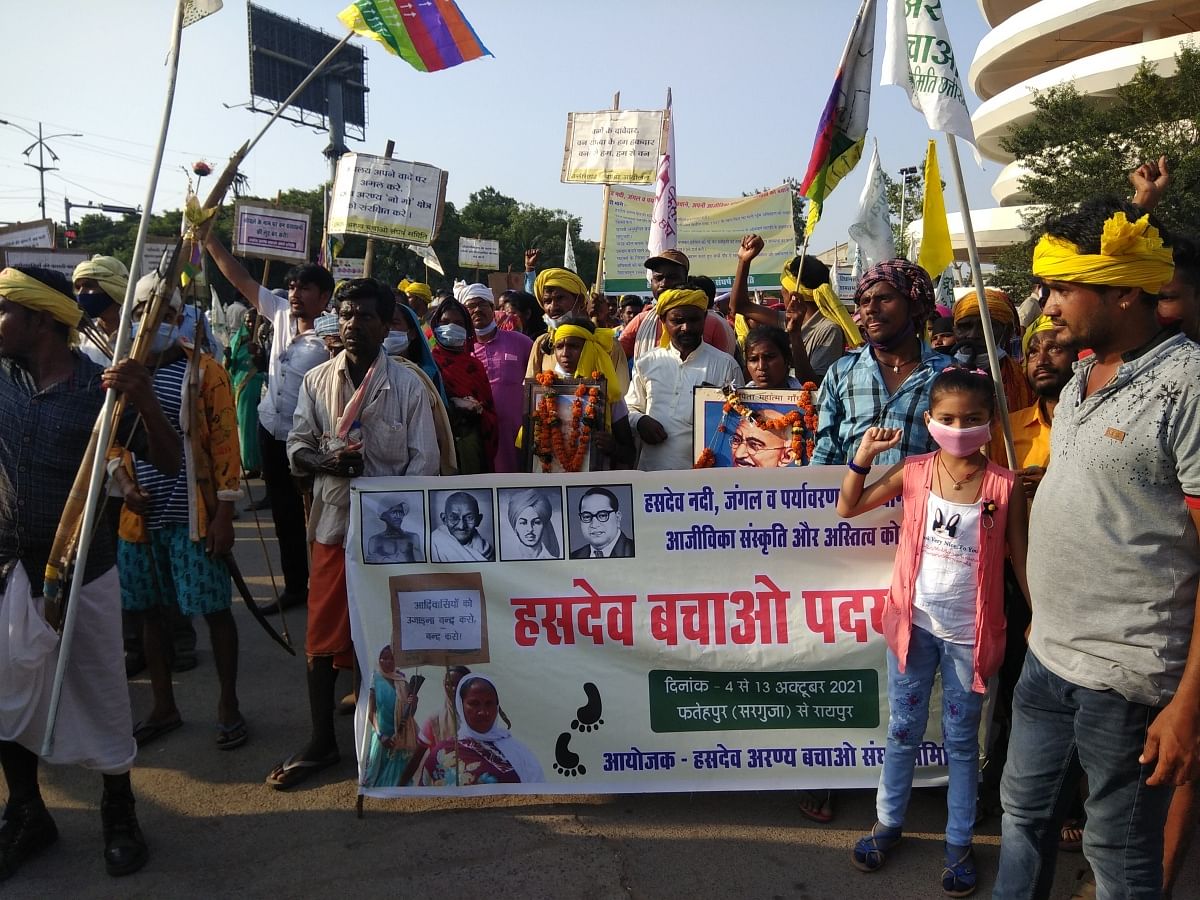 Chhattisgarh: HBSS to protest against Ministry of Forest and Environment for granting clearance for...