According to High Court sources, the court has asked the SEC to rethink deferring the civic polls for four to six weeks.

“The High Court has given 48 hours to SEC to rethink or defer the polls in keeping with the ongoing pandemic. The HC had also requested the SEC to take decisions wisely,” said the High Court sources.

“Polls have been due for over two years and now during the pandemic’s third wave it is not possible to hold the polls. We hope that the SEC makes a wise decision and postpones the polls,” said Bhattacharya.

BJP spokesperson Shamik Bhattacharya alleged that the SEC will postpone the poll only if Chief Minister Mamata Banerjee ‘instructs’ it to do so.

“We have been asking for postponement since last year. We are grateful to the High Court that they have asked the SEC to postpone the same. SEC is run by Chief Minister Mamata Banerjee and until she gives her affirmation the civic polls won’t be deferred,” claimed the BJP spokesperson.

Incidentally, State Election Commissioner Saurav Das is likely to hold a virtual meeting with Chief Secretary HK Dwivedi and other officials on Saturday to decide upon the fate of the civic polls.

Meanwhile, TMC has launched an election manifesto for the upcoming civic polls.

TMC MP Saugata Roy while launching the party’s manifesto for Bidhannagar, Chandannagar and Siliguri claimed that the state government has promised to bring ‘drinking water’ and ‘proper drainage system’ if voted to power in the upcoming civic polls. 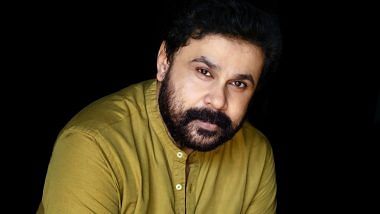