The joint plea moved by all three accused has claimed that the complaint made against them by the officer Deputy Superintendent (Crime Branch) Baiju Paulose was false.
PTI 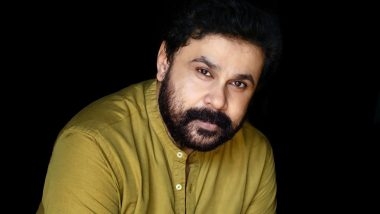 Kochi: The Kerala police on Friday told the High Court that actor Dileep and five others, accused of threatening officers probing into the sexual assault of an actress in 2017, would not be arrested till January 18, when his anticipatory bail plea would be heard again.

Justice Gopinath P said the court needs to examine the statement of a movie director in the fresh case against the actor and five others and would hear the matter on Tuesday.

"I would like to see his (director Balachandra Kumar) statement and intend to grant protection till then," the court observed.

However, an order was not issued in this regard as the prosecutor assured the court that the accused would not be arrested till Tuesday.

Meanwhile, Dileep's lawyer brought up the raid conducted on the residence and office of the actor on Thursday to which the State government contended that it was based on a search warrant issued by a competent court. 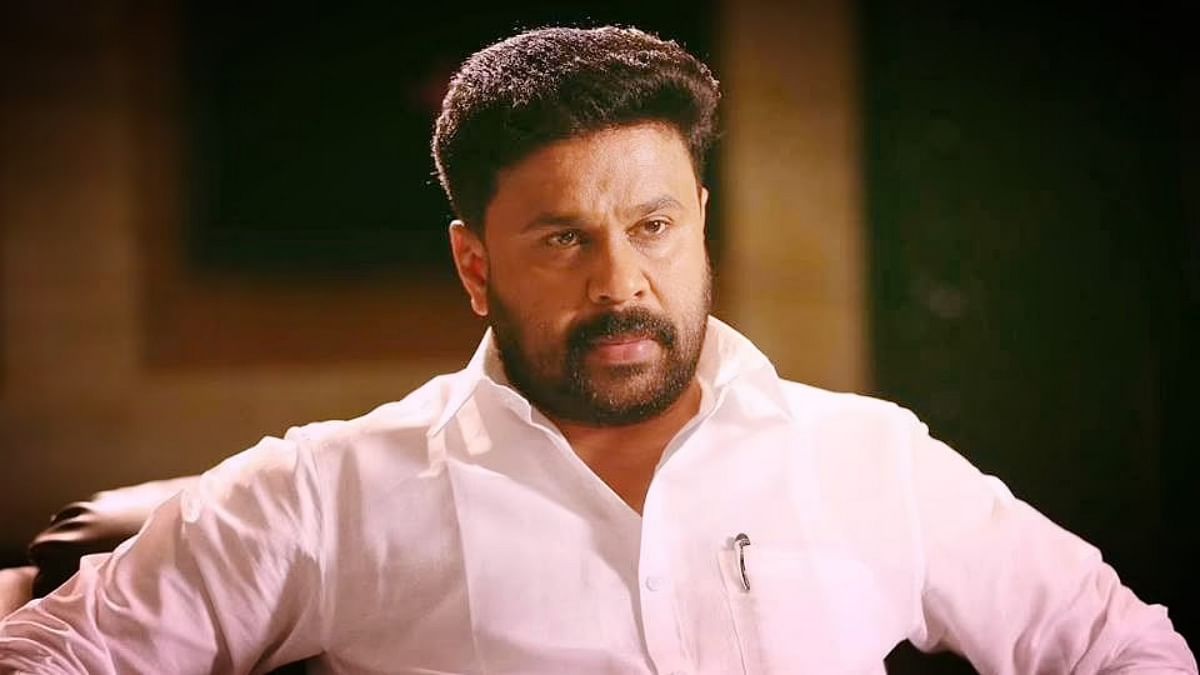 Kumar, who had recently made some startling revelations against Dileep in the actress assault case through media, had also recorded his statement with regard to the threatening matter before the Crime Branch wing recently.

The Crime Branch had, on January 9, registered the case on a complaint filed by an investigating officer based on a purported audio-clip of Dileep, which was released by a TV channel recently in which the actor was allegedly heard conspiring to attack the official.

The actor and five others were booked under various provisions of the Indian Penal Code, including Sections 116 (abetment), 118 (concealing design to commit offence), 120B (criminal conspiracy), 506 (criminal intimidation), and 34 (criminal act done by several people). 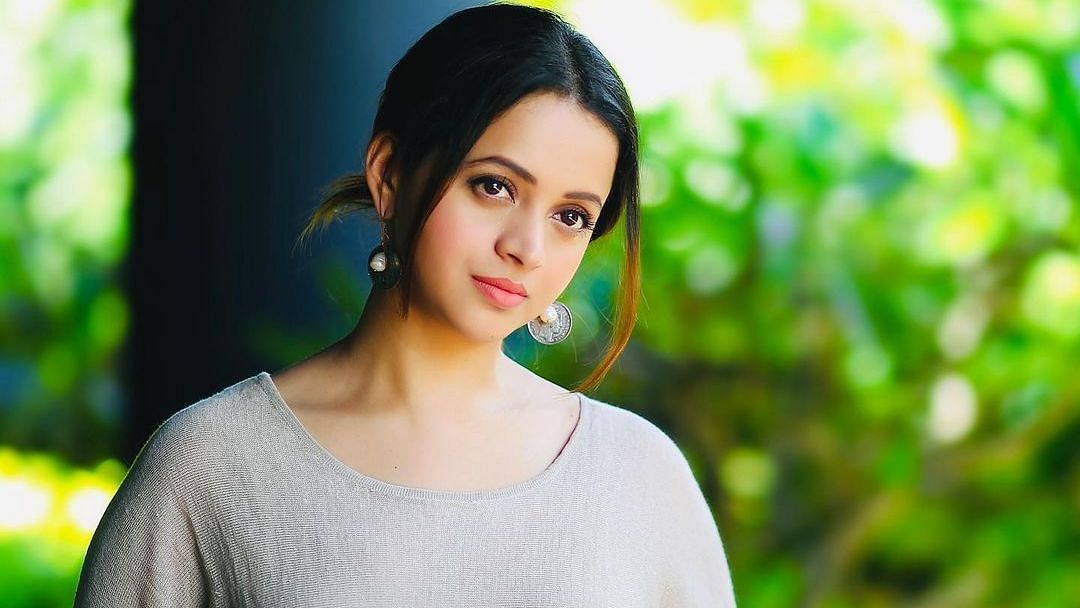 'Attempts made to silence me': Bhavana Menon on her alleged sexual assault case involving actor...

The joint plea moved by all three has claimed that the complaint made against them by the officer -- Deputy Superintendent (Crime Branch) Baiju Paulose -- was false.

They have contended that the allegations in the FIR, registered on the base of the complaint, are wholly false and baseless.

The victim -- who has worked in Tamil, Telugu and Malayalam films -- was abducted and allegedly molested in her car for two hours by some of the accused, who had forced their way into the vehicle on the night of February 17, 2017 and later escaped in a busy area. The entire act was filmed by some of the accused to blackmail the actress.

There are 10 accused in the case and initially, police arrested seven people. Dileep was arrested subsequently and let out on bail later.

Kerala: Non-bailable case filed against Dileep and other family members for threatening...
Advertisement